Papijay Fresh brought drill to the streets of New York in his blazing track, KILLY, featuring the blazing UK rapper YTN Tee. The 19-year-old rap artist arrived in the US from the Dominican Republic at the age of ten. But the roots of his heritage haven’t been left behind in his atmospheric sound. He raps in his native language, throwing a little Spanish and English lexicon into his hooky high-fire rap bars that are the epitome of dynamic fluidity.

In the span of his career, he’s had his pick of distro deals, working with the likes of Urban Grind and many more along the way. If that wasn’t enough to assert his credibility, he was offered the opportunity to open for Ghostface and when he appeared on Atlantic Records’ radar with his juggernautic hard hitters, it wasn’t long before he had their seal of approval.

His universally electric vibe ensures that even if his staunch fanbase can’t translate every lyric, they still fall under his viscerally versatile spell. Watch this space before Papijay Fresh dominates it.

The official music video for KILLY is available to stream on YouTube.

Lolo GB is On Flex in his latest alt-hip hop single.

The short and trippy track grooves through an ambiently wavy production through the bass-heavy 808 hits and reverb-drenched notes under Lolo GB’s deadpan yet dynamic rap bars. The production may not be the cleanest or the most robust, but that works in Lolo GB’s favour with the catharsis that this firecracker of an alt-hip hop can deliver as it works through its spacey lo-fi grooves.

On Flex is now available to stream on YouTube. 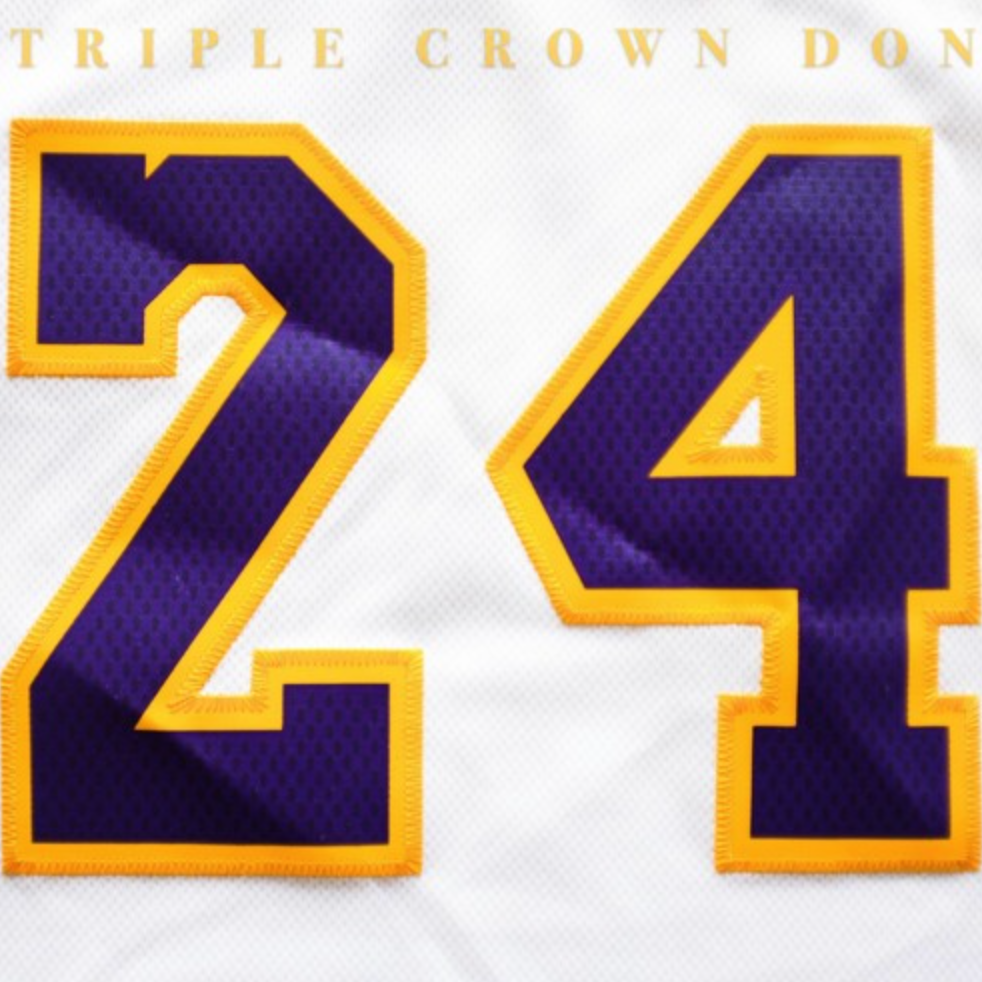 Up and coming Toronto-residing hip hop artist, Triple Crown Don is set to release his high vibe hip hop anthem, 24. The tropic touch to the drill-style 808s allows 24 to run through as the ultimate summer hip hop playlist staple.

Triple Crown Don’s artistic hunger and infectious energy resonate through his deadpan bars that deliver introspection that is sure to get you as amped-up as the momentum in this grounded, motivational hit. If he’s not already on your radar, he deserves to be.

Young Nino is becoming an unignorable name in Atlanta’s Hip Hop scene and far beyond. His latest drill Hip Hop track, Goin’ Crazy, unfolds as a definitively old school, undeniably fresh track that deserves a spot on your high-vibe playlist.

With hedonistic imagery weaved into the grime-style rap bars, Goin’ Crazy is to hip hop what American Psycho is to literature. There’s a playfulness to the macabre elements in the single that has already amassed over 150,000 streams on YouTube since the music video premiered on March 17th.

You can check out the official video to Goin’ Crazy for yourselves by heading over to YouTube.

It’s all about the vibe in Ri’s standout Southern trap track, ‘Keep Up’, featuring TeeHxncho.

If there’s nothing more important than the vibe when you hit play on a track from a new artist, your first time listening to Ri definitely won’t be last.

The Tennessee-born 22-year-old producer’s unique sound comes with strong ties to Southern trap and pulls in influence from the likes of Scrim, Three 6 Mafia and Take a Daytrip. But in the lead track ‘Keep Up’ from his latest album created in collaboration with TeeHxncho, he kept the expression authentic; it’s practically an explosion of creative energy and fiery wordplay.

Keep Up is now available to stream via Spotify.

Nugonblow has claimed 2021 with their drill rap track ‘My Year’

If you needed a (not so) gentle reminder that recent events are no excuse to throw away all ambition, hit play on breaking hip hop artist, Nugonblow’s latest single, ‘My Year’.

With drill beats burning beneath their scathingly resilient rap bars, it’s impossible not to get caught up in the domineering mix which allows you to wonder, if Nugonblow can bring this much conviction to a track, how long until he ensures that his fiercely arrestive tracks are at the top of the hip hop charts?

Usually, people brand artists as ones to watch. Nugonblow is one to listen to. Get him on your radar.

You can check out the official video to My Year which dropped on February 1st via YouTube.