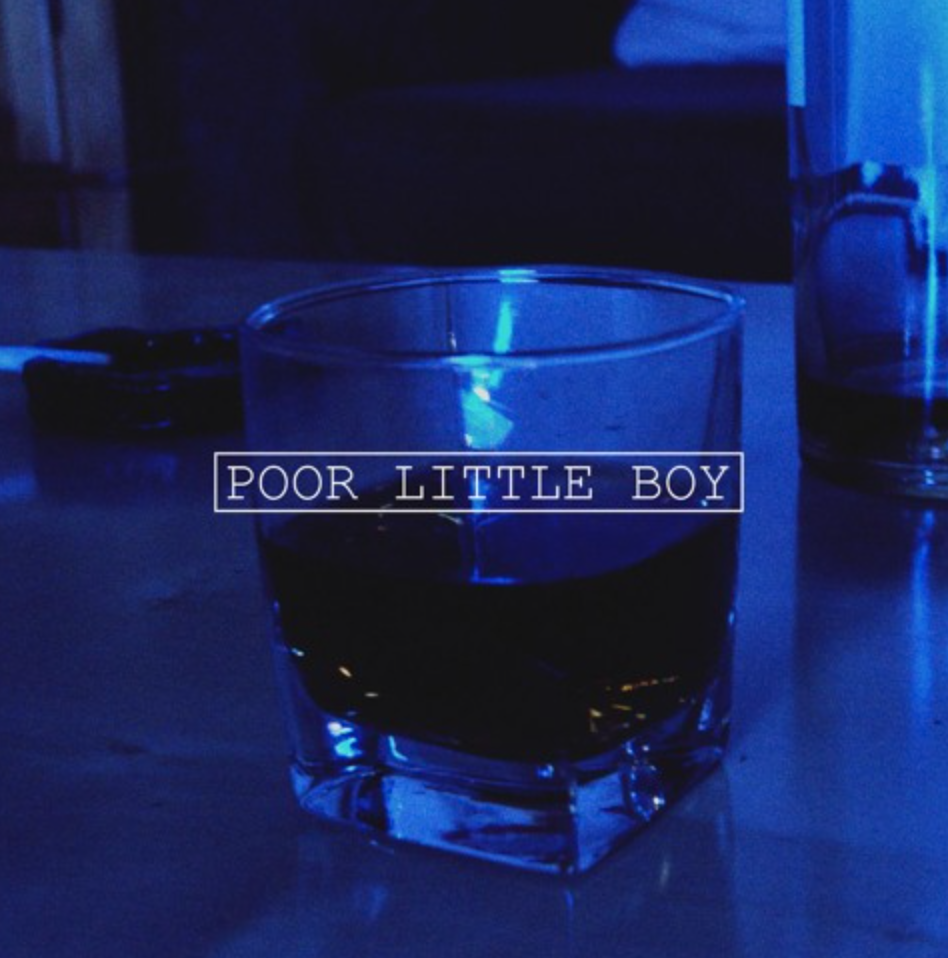 German-based rock revivalists Crimson Spirit are set to release their most absorbing single to date. After a Post Punk-Esque intro, Violet’s vocals creep into the soundscape with a timbre that haunts with the same phantasmal presence as Sophe Lux and Angel Olsen.

Poor Little Boy is an epic alt-rock track that teases empathy while allowing a sardonic undertone to run under the compassion. The instrumentals artfully and progressively mimick slips of patience in the realistically hard-hitting release that tackles tendencies to turn to self-destructive vices.

The founding members, Alexander Stieben and Jana Krieger (aka Violet Rigby), are experienced musicians; before assembling Crimson Spirit, they were part of black metal and psych bands, but Crimson Spirit captures both of their work at its most experimental. Their sound is inspired by the 80s and 90s alternative eras, stylistically, they dabble with elements of classic rock, hard rock, avant-garde rock, grunge and metal to forge their own alchemically immersive signature sound.

Poor Little Boy will be available to stream on all platforms, including SoundCloud, from June 18th.