The celestial timbre of the instrumentals sets a fantastical tone, as the lyrics yearn for an escape from the struggle of conformity with the one person that you can strip back the façade with unashamedly. House on a Hilltop is easily one of the sincerest love songs to hit the airwaves this year. The way it captures the security of love that frees us is just beyond beautiful.

House on Hilltop is now available to stream via Spotify. 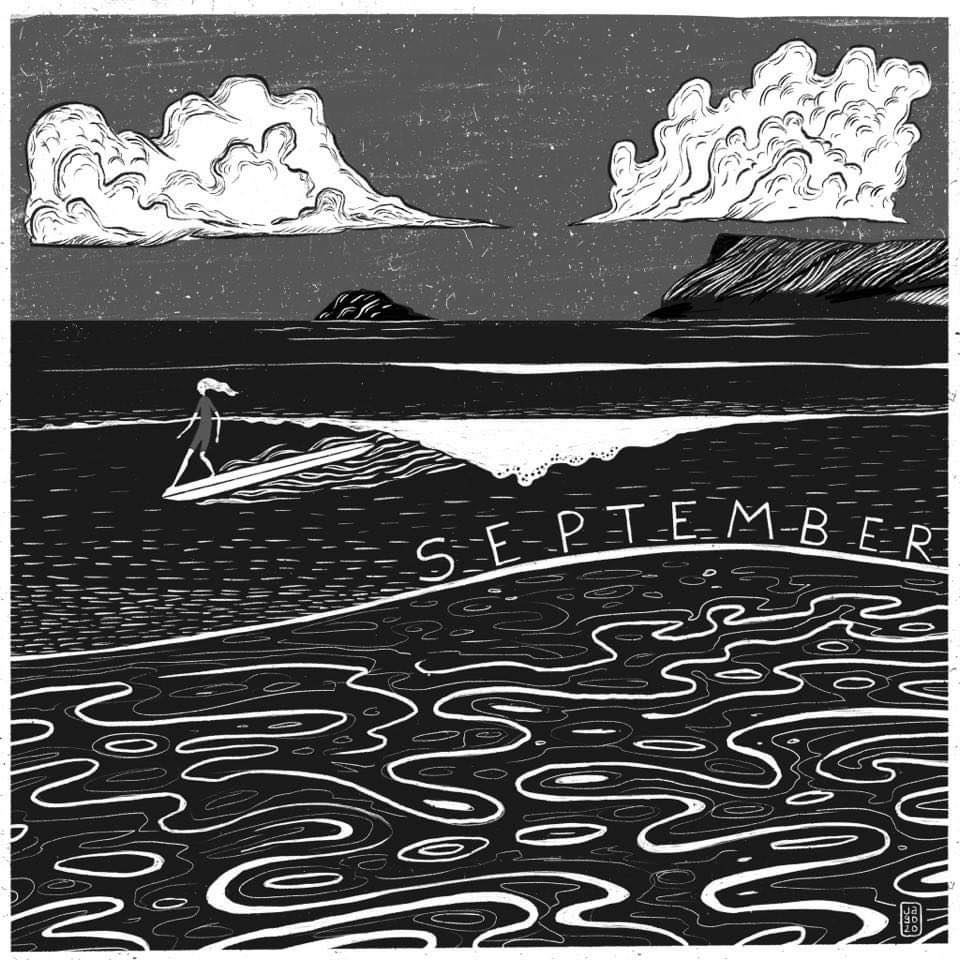 The archaic soundscape may not be everyone’s cup of tea. But for anyone who finds favour in archaically beguiling singles, you’ll definitely want to make Trapped in a Cage a firm fixture on your playlists.

Since Yana made her debut in 2019 with her single Distant Shore, she’s garnered plenty of acclaim in Ireland and across Europe. With her debut EP due to be released in June 2020, we have no doubt that Yana is one to watch. Even though her Folk roots style is steeped in influence from the past, her lyrics are contemporary enough to ensnare you and lead you into anachronistic escapism.

You can check out Yana’s single Trapped in a Cage for yourselves by heading over to Spotify.

Ragged Road created the perfect escapism music with their latest Folk single “I’ve Been Travelling” which was released on February 28th.

Ragged Road made their debut in 2018, but they’ve already proven that they’re at the forefront of Alt Folk innovation. It’s going to be incredibly exciting to see where they take their uniquely Celtic sound next.

You can check out I’ve Been Travelling for yourselves by roaming over to YouTube.

Cecilie – The Spell: A Sonorously Beguiling Orchestration of Celtic Folk

In 2018, there aren’t many Celtic Folk artists around creating timeless sounds, so thank god for Cecilie and her anachronistic take on soundscapes.

If you’re a fan of The Corrs, Sheryl Crow, Enya, Clannad and Alanis Morrissette, you’re going to want to check out Cecilie’s resounding aural style. There certainly is a reason why you hear Celtic Folk artists described as bewitching, there is simply no other word that can encompass their evocative charm, and Cecilie is no different. Her vibrantly soaring vocals sit poignantly above the sonorously orchestrated instrumentals. The domination of the violin throughout Cecilie’s latest track The Spell allows the single to create a resoundingly spectacular cacophony of sound that is all too easy to get caught up within. The lyrics to The Spell are as you’d expect, they’re romantically inclined, there were parts where I feared the track would venture into a track that you’d hear unfold in a Disney princess movie. Yet the iconic Celtic riffs kept the track fresh, organic, and steeped in acoustic analogue complete with magnetic grooves and pulses of sound which create surreal melodies.