Washington DC hailing artist and producer Zazen made the basslines even deeper in his remix of the world-renowned Dutch DJ and EDM producer FAULHABER’s seminal single, Go Ahead Now. The original was a fine feat of Euro-dance; under Zazen’s production, the track became infinitely more captivating with the ominous layers of reverb over dark tones and the breaks that became infinitely more extreme.

Since 2012, the independent artist, Zazen, has become renowned for his dynamic style that fuses future house with hard kicks and clean bass lines. For anyone who likes their EDM on the filthier side, you’ll find plenty of playlist stapes in his collection of original tracks and remixes.

You can stream Zazen’s remix of Go Ahead Now via SoundCloud.

HeartFace wants a taste in his hardstyle techno-pop track, Lick It.

Hedonistic tracks are often hit or miss, but HeartFace is right on the money with his infectiously salacious hardstyle techno-pop track, Lick It, which lyrically gives WAP a run for its money. Fans of LMFAO, Showtek, Pitbull and Dickheadz will want to refresh their playlists with the X-rated danceable drop. When Lick it drops in clubs, inhibition will soon fall away from the dancefloor.

Lick It takes a very different tone to HeartFace’s previous releases, but we’re stoked to see him back on the airwaves after a two-year stint. We can’t wait to hear what follows after he has set the bar so anthemically high.

Get a taste for yourselves by heading over to Spotify.

Enliven your Drum n Bass playlists with RudeBrutal’s ensnaring new track, Sun & Bass, which was inspired by a sunset over the Danube river.

Very few things can top the vibrant and fiery beauty of a sunset, but RudeBrutal manages to eclipse it with his bass-drenched beats and shimmering synths that lay in a bed of pulsating deep tech breakbeat rhythms.

During his long and colourful career in the music industry, RudeBrutal has been an on-air-DJ, sound editor and recording engineer. He has composed and produced for musicals, other artists and theatre. In 2000, he took a short break from the aural world to hone in on his video production skills. In 2014, he returned to the music industry with his unique indie-dance tech-house sound that we can’t wait to hear more of.

Sun & Bass is now available to stream on SoundCloud. Or you can check out the official video on YouTube.

shoegazer brings in the future of bass house with his latest single, ‘Modest Revolt’. 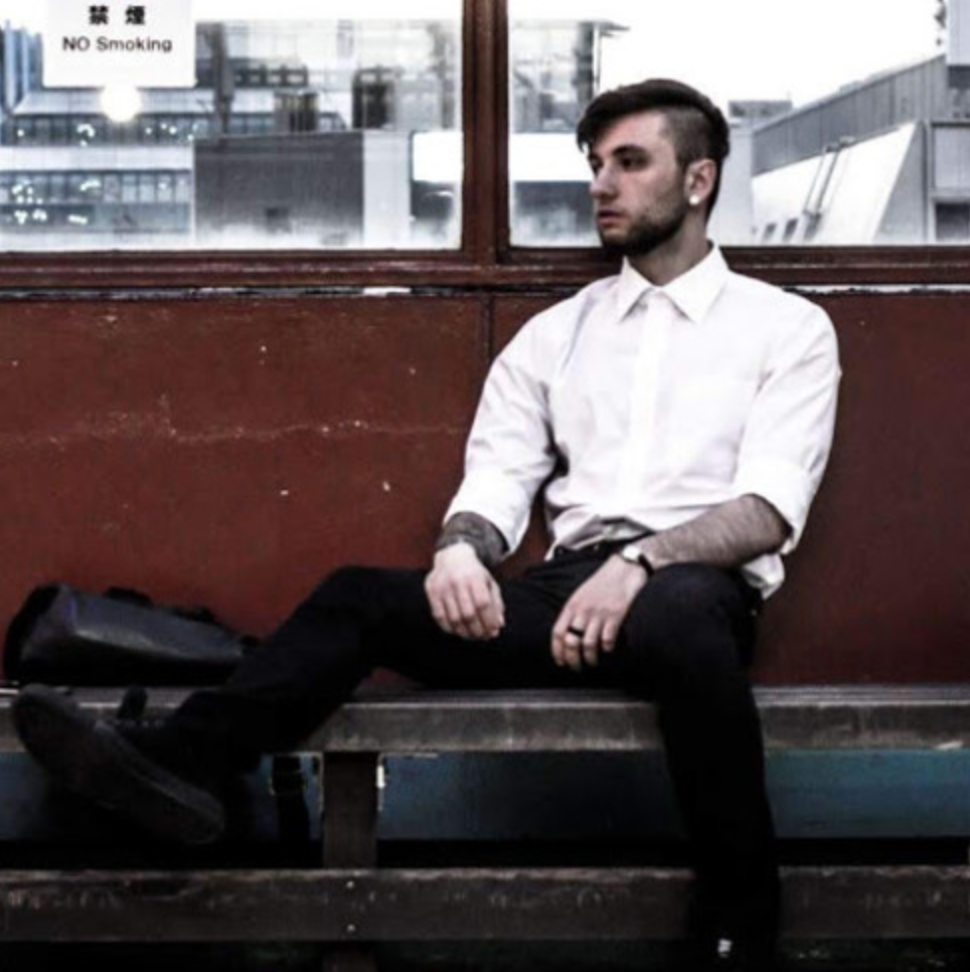 Tokyo-based music producer shoegazer’s eclectic style fuses ethereal ambience and unbridled energy with aggressively caustic textures to deliver a multifaceted sound that is only synonymous with his moniker.

His latest release, Modest Revolt, is a progressively electrifying hit that doesn’t discriminate on the genres under the EDM umbrella it draws from. With euphoric bass house-style drops and glitchy increments of dub house, Modest Revolt is an aural force to be reckoned with.

Many artists may have started to take the multi-genre approach, but very few can seamlessly meld the contrasting textures and make a hit that would make a dancefloor writhe like shoegazer can.

Modest Revolt is due for release on July 16th; check out shoegazer on Soundcloud.

London-based EDM producer and guitarist, Lekna’s latest single, ‘Want It’, may unravel as a definitive tropical house mix, but pay close attention to the shimmering melodies, and you will find that the notes pull themselves up from the roots of blues.

Liel Bar-Z’s mesmerising vocals don’t dominate the mix, instead, the harmonic effect-laden vocal notes seem to seamlessly breathe around the ardent and arrestive beats that will make sure that your rhythmic pulses are interconnected with the bassline far before the drops start to open up aural rabbit holes beneath you.

With plenty more mixes locked and loaded, and plans to release an EP in 2022, Lekna deserves a spot on your radar.

Want It will be available to stream from June 4th. You’ll be able to check it out for yourselves by heading over to Soundcloud.

If you like to know where tracks are going to take you from the first time of listening, PvssyCat’s debut album “The PvssyCat Project” definitely isn’t for you. Alternatively, if you love nothing more than ingeniously crafted aural insanity, prepare to be blown away.

The majority of music which we hear usually merges at least two genres together. But you’ve never heard experimentalism quite like this before. Context-less vocal samples weave their way into the mix as the futuristic EDM Hip Hop instrumentals carve plenty of their own insanity.

There’s no way of knowing where the mercilessly fast-paced bass-soaked tracks will take you next. But if one thing is strikingly clear, it’s that this up and coming artist is worth having on your radar. Especially if you’re as keen as us to stick your teeth into truly distinctive tracks.

You can check out PvssyCat’s debut album for yourselves by heading over to Spotify now.

Up and coming artist G-Candy has recently dropped their latest instrumental EDM mix “Welcome” if you’re looking for sharp hooks and soul-shattering basslines, look no further.

Even though the instrumental mix contains some unholily filthy bass-drenched drops, there’s also plenty of smooth and transient breaks in between which make the drops even more caustically captivating. Each new progression in Welcome serves to bring you closer into the blistering, reverberating rhythm. It wouldn’t be a stretch to call Welcome an ingenious hit. There’s no denying that Welcome is an incredibly danceable mix when the rhythm is in full flow. It’s going to pretty exciting to see where G-Candy takes their deep bass-driven House sound next.

You can check out G-Candy’s second single Welcome for yourselves by heading over to Spotify now.