I Passed Away serves a smorgasbord of 80’s Goth, 90’s Emo and Electro Alt Pop with ‘Brainwave’ 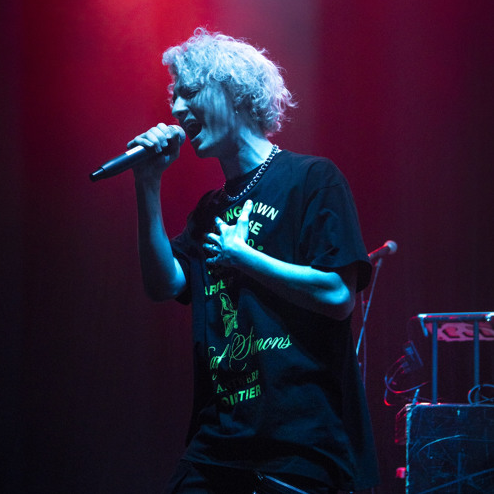 There are elements of early 90’s alternative rock around the vocal production, coming across at times like a slightly more mellow Layne Stayley, but overall I Passed Away has a unique and instantly recognisable vocal sound. ‘Brainwave’ is a well-crafted piece, marrying solid, gripping melodies with catchy keyboard hooks, a driving bassline, and clean, crisp production. There are clearly influences of hip hop and ambient artists in ‘Brainwave’ too, along with the more obvious indie and emo tropes, but primarily I Passed Away has crafted a novel, individual, and mature piece of modern dance/pop crossover that bodes well for future releases.

Check out I Passed Away on Soundcloud and Instagram.