While violin strings will always make me feel a little bit delicate, the classical strings in DEATH BY BRIDGE carry such a haunting sense of melancholy, naturally, the floodgates opened. Even the instrumentals in DEATH BY THE BRIDGE poignantly reflect the sense of grief which the single was born from. The single was inspired by the story of a girl confronting the death of a loved one, and it will hit you like a resonant tonne of bricks. I can say with absolute certainty that you won’t find a raw vocal presence as striking as Tabitha Booth’s in the charts right now. Her use of vibrato vocals provides potent pools of emotion which you’re going to want to delve into time and time again.

You’ll have to wait a little longer before you can check out DEATH BY BRIDGE for yourselves, but in the meantime, you can head on over to Spotify where you’ll find Tabitha’s debut EP “Acoustics”. 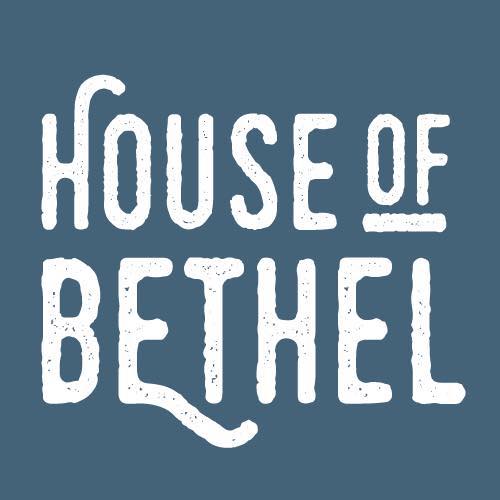 House of Bethel – The New Boss: Keeping Jazz in The Family 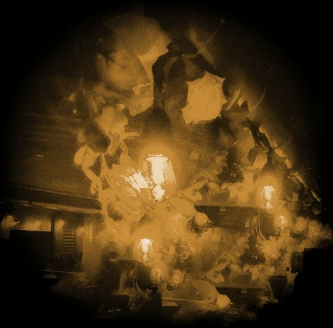 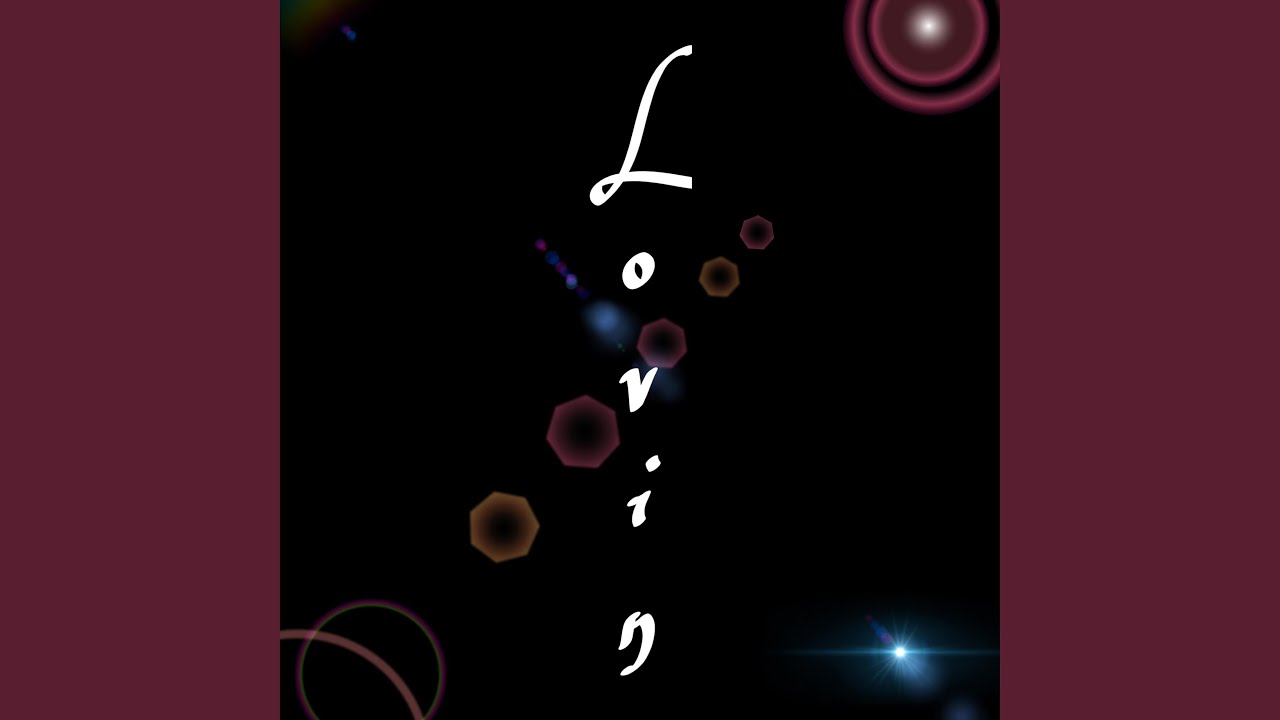 ‘’Lovin’’ from newcomer ‘Dino Young’: A tale of trying to find trust again