“Wanna” is the latest single by up and coming urban soul artist Susana Esono. It’s safe to say that I’ve never encountered a single as melancholically mesmeric as the unique soundscape which she created through her pensive lyricism and experimentally melodic Soul Trap style.

To say that her expressive soundscape allowed the pain she was narrating to become palpable almost seems like an understatement. Wanna poignant captures all of those conflicting emotions when you deal with the good and bad aspects of a relationship and you’re left frustrated by the weight of the situation.

It’s rare that I will find this much love and respect for a recording artist just from listening to one track. But it’s clear that Susana Esono is leagues apart from other artists trying to produce a similar emotive sound, I can’t wait to hear the work she has in the pipelines after the release of this unforgettable debut.

You can check out the official music video to Susana Esono’s first single Wanna by heading over to YouTube now. 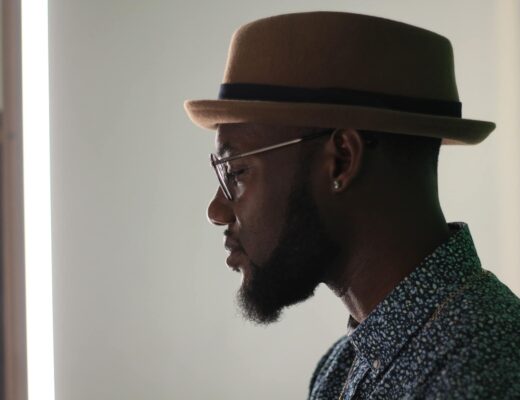 Music is life: LA based Kendre Streeter flourishes with the R&B/Soul single ‘U Stay on My Mind’ 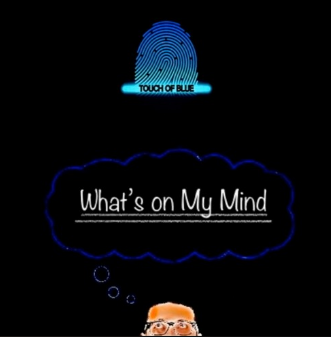 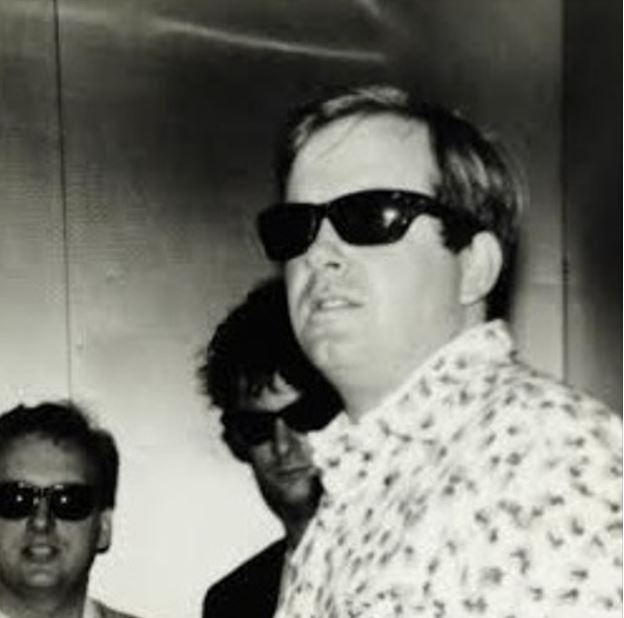