I’m no stranger to filthy basslines, but the growling licks in the latest single “Wonderland” from Alt Indie trailblazers BOOTlace were even enough to make someone as aurally-smut-jaded as me feel unclean.

Paired with the tonal evolutions of the guitars which seamlessly switch from soaring Surf Rock-inspired solos to accessibly rhythmic indie Post-Punk progressions, there’s plenty to grab you by the scruff of the neck as Wonderland unfolds. With the vocals being more accordant than your average Indie Rock vocals, distinction drips from Wonderland.

For you to understand how excited I am about this track, you’ll first have to understand how many times I’ve rolled my eyes at each up and coming artist who surfaces with the tried and tested Jangle Pop indie monotonous sound. Get them on your radar, they’re firmly fixed on ours. It’s only a matter of time before their ingenuity is as embraced as it deserves to be.

You can check out the latest single from BOOTlace for yourselves by heading over to SoundCloud now. 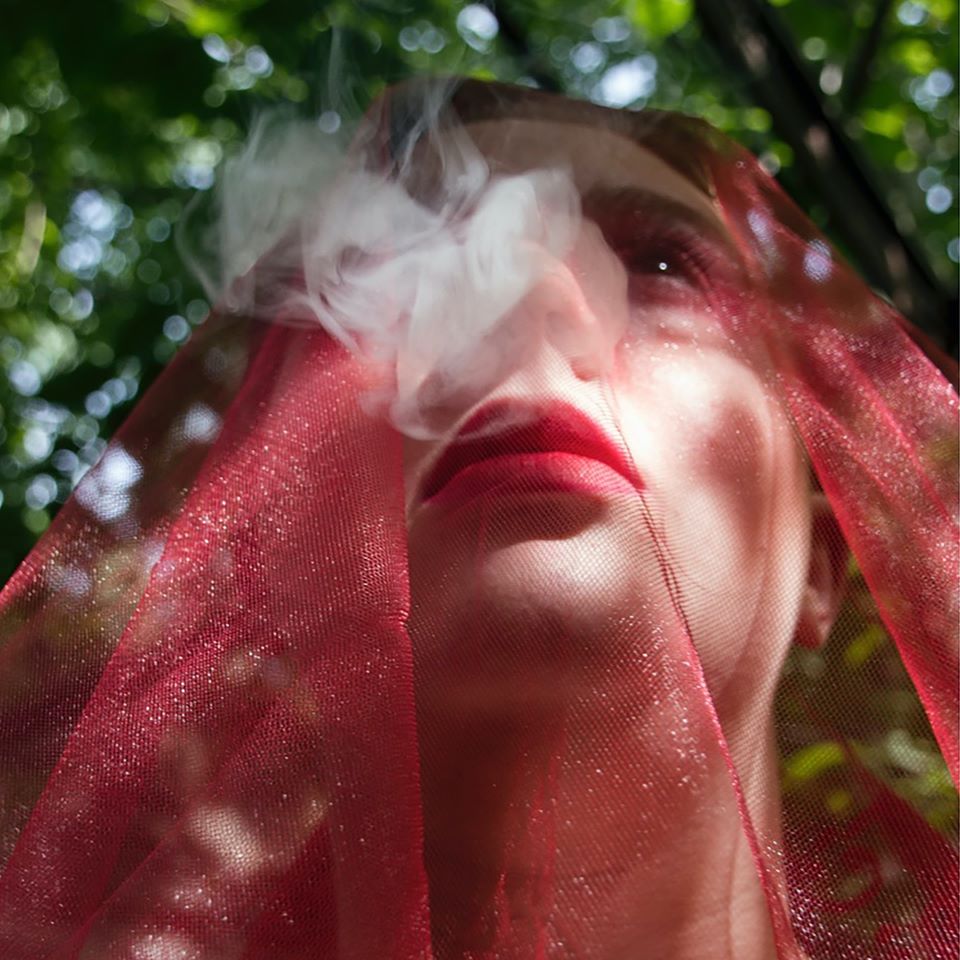 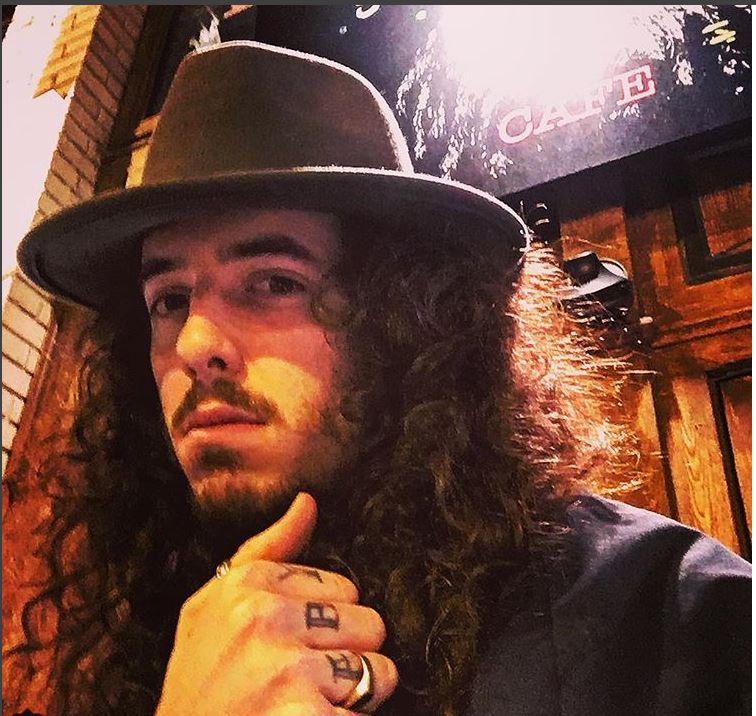 Lovan – Come on Back: If Jim Jones Made Music, It Would Sound Like This 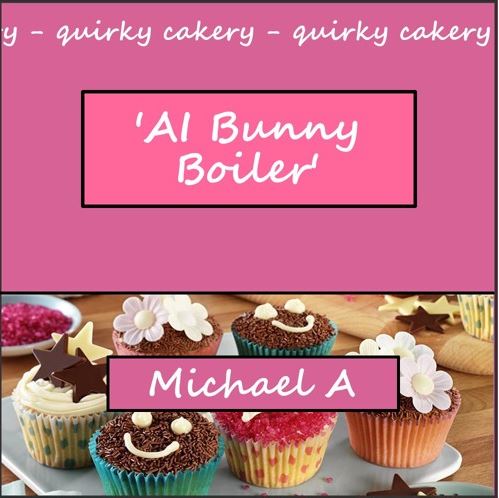