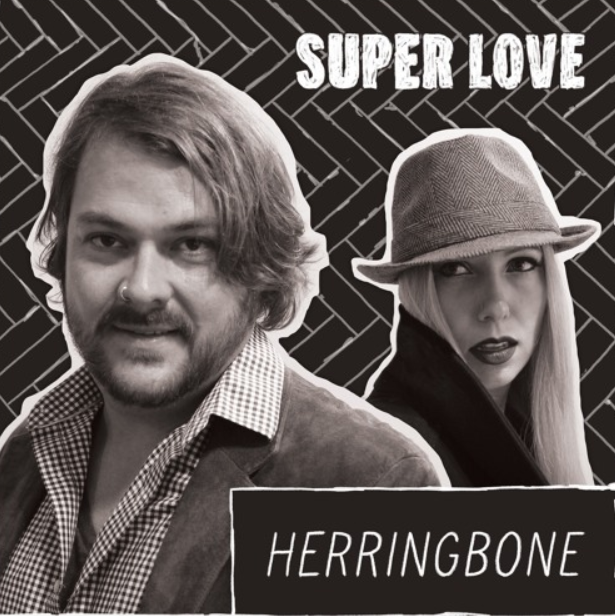 Super Love brought the Funk with their latest single “Herringbone”. We’ve heard the US-based duo’s experimentalism under many guises, but with Herringbone, Super Love cooked up their most psychedelically immersive Alt Rock track yet.

The sweet Psych Blues guitar licks around the deep bendy basslines create an absorbing soundscape to slip into while the Alt Pop effect-laden vocals add plenty of robotic soul into the mix. Herringbone may not be everyone’s cup of tea. Instead, it’s a strong cocktail of aural ingenuity with unrestrained playful imagination.

It’s not all too often we stumble across pretence-less Alt Rock, which is why when Super Love appeared on our single in 2019 with their debut single, there was no chance of forgetting them.

You’ll have to wait a little longer before you can experience Herringbone yourselves. In the meantime, you can check out Super Love’s earlier releases via SoundCloud. 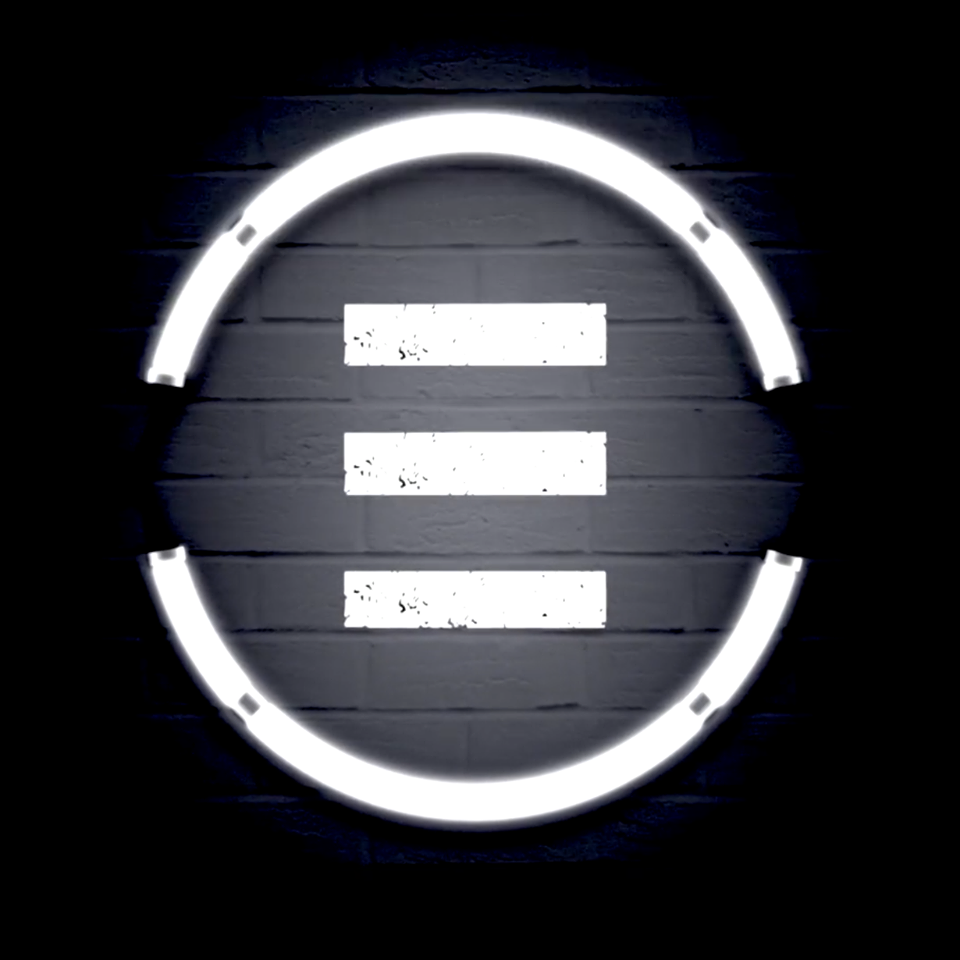 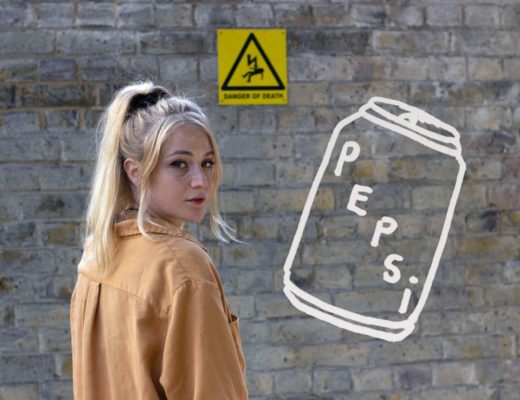 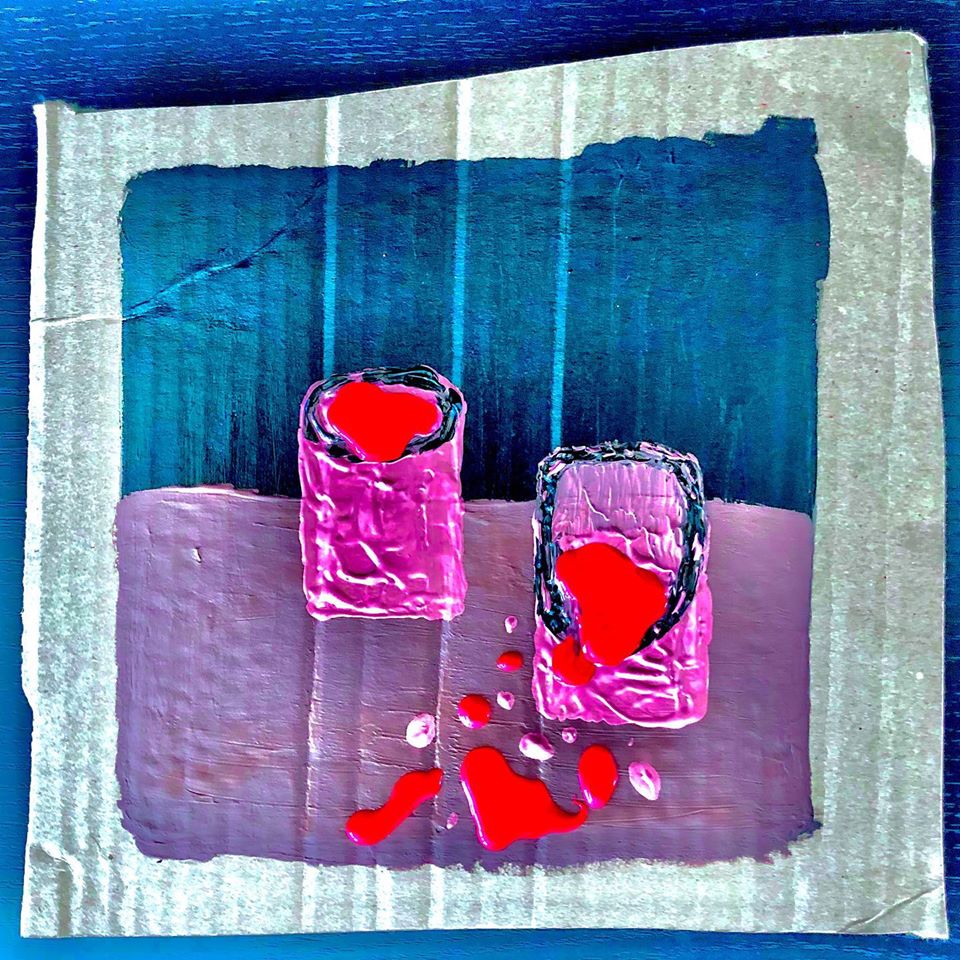