From the first verse of Sunnieyoo’s track “Waterfall” it’s perceptible that he’s thrown a lot of lyrical weight into the emotive Hip Hop mix. Unlike his Rap counterparts, he’s kept self-aggrandized swag out of his soundscapes. Instead, the up and coming artist chose to create a rhythmically smooth mix full of personal emotion.

And that’s just one of the reasons why the second track from Sunnieyoo’s mixtape “the Laryse Tape” carries such an up-vibe amiability. The downtempo steady beat produced by Glynbeats serves as the perfect platform for Sunnieyoo to lay down his almost spoken word-style vocals and allow the sentiment behind the lyrics to truly resonate.

You can check out Sunnieyoo’s single Waterfall along with his other fluidly grinding tracks by heading over to SoundCloud now. 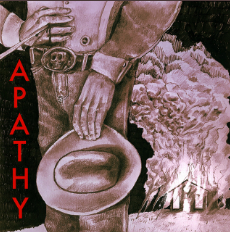 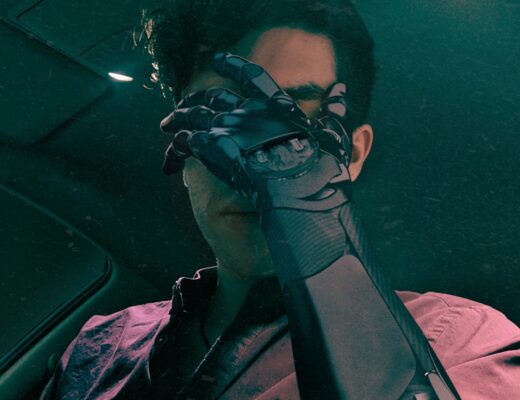 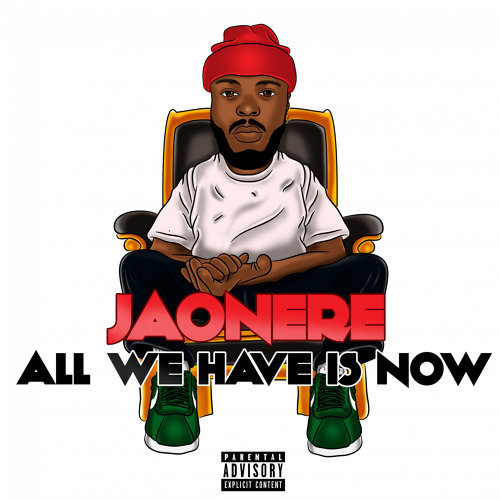