After many pesky hold ups and wondering if this moment was ever going to happen, Pigeon Wigs show us that the wait was definitely worth it and bring the world a real knockout of a track with ‘Near the Knuckle‘.

Pigeon Wigs is a tremendously passionate and electrically-charged sounding six-piece indie Rock band who are from Cardiff, Wales.

With a song that sounds like it should be in the next Guy Richie movie – they make a rampaging blend of sonic airwaves that has your thirsty palate guzzling some real juicy gems – as you will be playing this rather loud to wake up those annoying neighbors.

”Formed from the writing partnership of Harry Franklin-Williams & Louis Jugessur, their music ranges from the bombastic and unrelenting to the sombre and fragile, indulging whatever genre best suits their aims while maintaining a through line that one can only describe as Pigeon Wigs.” ~ Pigeon Wigs

‘Near the Knuckle‘ from the easy-to-like long-haired Welsh six-piece indie Rock band Pigeon Wigs, is an outrageous effort that is filled with excellent guitar choruses to make you blush, lyrics that you will relate to, with eloquently expressed vocals that shall get you off your sticky seat. This is all about the aftermath of a breakup, as things spiral like a Tom Brady touchdown, and has you down in the dumps wishing you had just apologized.

Something is certainly brewing in the tea of Cardiff at the moment as the music there seems to be getting all the buzz. Long may it continue.

Hear this epic debut on Spotify and follow their moves on IG. For more fun, be sure to see their very cleverly made music video on YouTube. 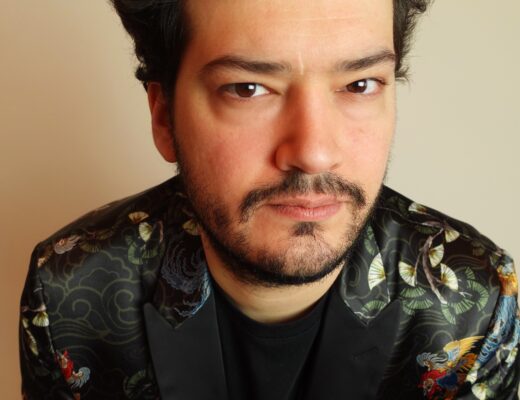 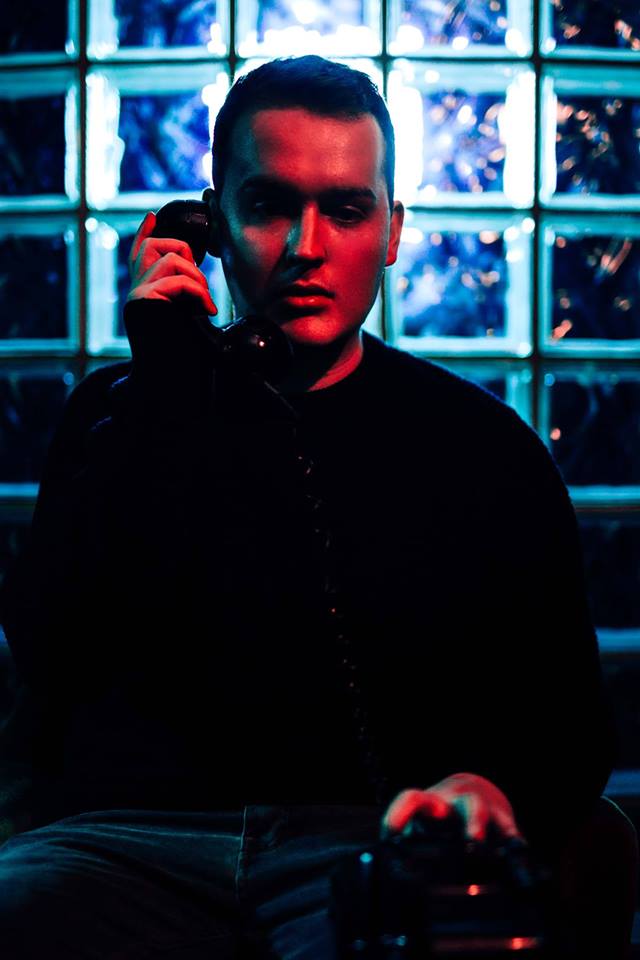 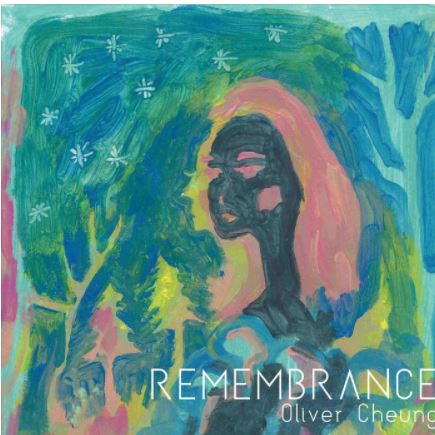