The maturity in Stella Prince’s talent transcends her age; probably by a fair few decades. Which is especially evident in her standout single “That Way” which was released earlier this year.

It is absurd that a 15-year-old artist would be able to write and perform such a strikingly arrestive single. But that is the only absurdity which you will find in That Way. It’s a haunting record which could easily be put in the same league as tracks by Angel Olsen and Sharon Van Etten.

Stella Prince’s vocals don’t just offer an extraordinary range and the ability to hit celestially high notes. There’s a true sense of authenticity and soul which is infused into the acoustic country folk-pop single which will make sure that the New York-based artist doesn’t stay up and coming for all too long.

You can check out Stella Prince’s single That Way for yourselves by heading over to SoundCloud now. 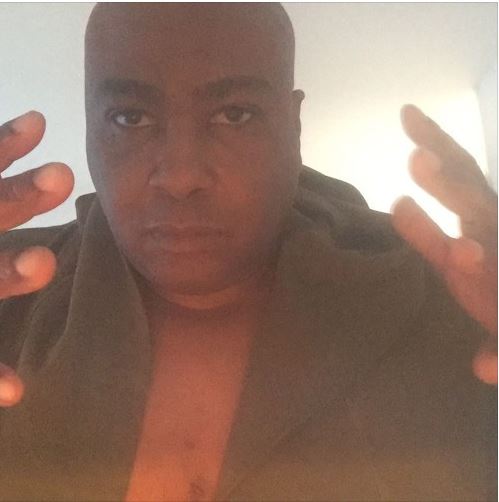 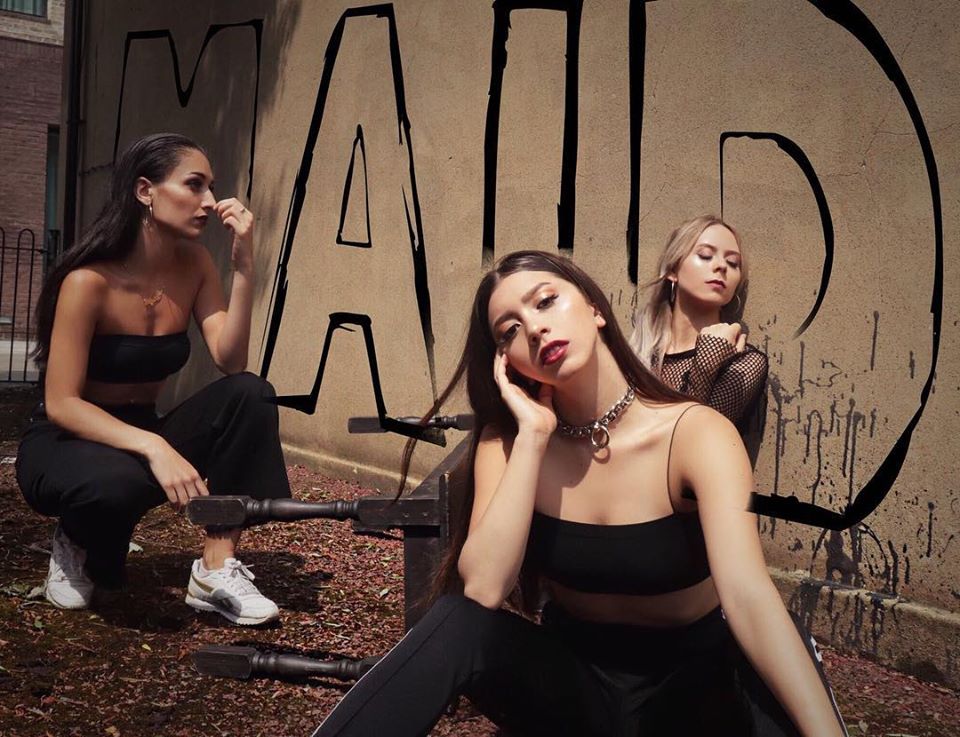 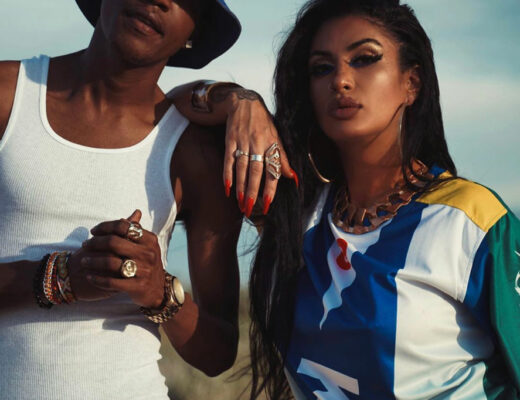