After teaming up with accomplished directors XBT91 and John Paul of Midnight Cinema Studios, NieceyInThaBuildin tears through the bars like a hungry soon-to-escape majestic lioness, on the claw-cutting new music video called ‘Kombat‘.

NieceyInThaBuildin is an electrifying Chicago, Illinois-based emcee, who has that fearlessly brilliant attitude that separates her from all the rest. She makes that raw, energetic hip-hop, that is quite terrifying at times and absolutely must-hear music all the time.

This is the story of standing up for what you believe in, brushing haters aside with your actions and dissing lazy DM inta-boxers who have no game, but pretend that they do.  You are tired of being tied up by the false narratives that people falsely conjure up to make themselves feel better. This is an extremely talented woman who is stacking up the finances in whatever way she likes, as its hers to spend anyway.

Her rap attack bars blow through the dusty streets and she flows like a real pro, one verse at a time. Whilst never holding back, there is so much to like from a real emcee that is eloquently audible and would hold her own in a rap battle against anybody.

The aggressive nature of her lyrics is particularly visual on this excellent music video, that perfectly explains what she is about as she breaks free from any shackles. When you have that self-belief and inner-hunger to succeed, it manifests into your music to show the raw energy that is so satisfying for her adoring fans.

‘Kombat‘ is that statement of intent from your new favorite underground rapper NieceyInThaBuildin, who stimulates your imagination to unheard of levels on this unwavering psychotic video, that you will find impossible to forget easily.

See this wildly imaginative experience on YouTube and find her fashionable vibes on IG. 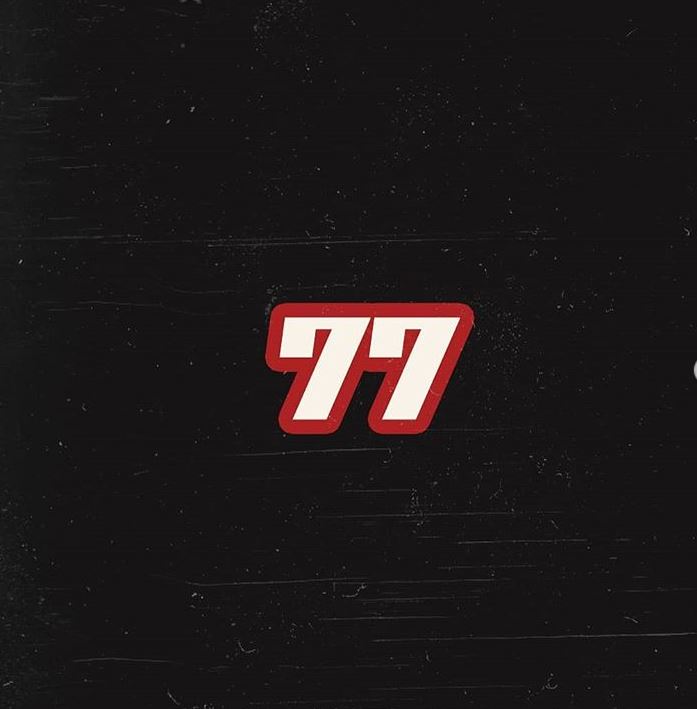 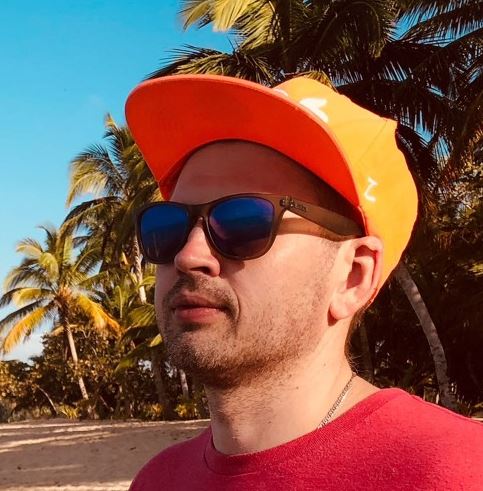 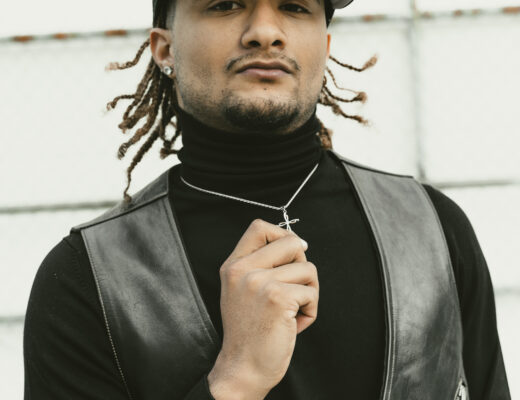