Didn’t you hear the voices crying out?

‘Changing Tymz’ are an American Hard Rock/Metal band, from Pittsburgh, the home of ice-hockey in the USA. A loud band, with lots of solo’s, they are really going for it at the moment and clearly love playing together.

The band brings a mix of power metal, and today’s modern metal riffs for the younger fans enjoyment. This is an act with a lot of passion and you can see from their music that they give it all while on stage.

They officially released their 5 track EP in February of 2020 and are now in the pre-production stage of their full-length debut album. I’m keen to see how the album sounds but for now, let’s enjoy ‘’Stand Up’’ for what it is. This is a united song about being together during dark times, a poignant message while living in 2020. 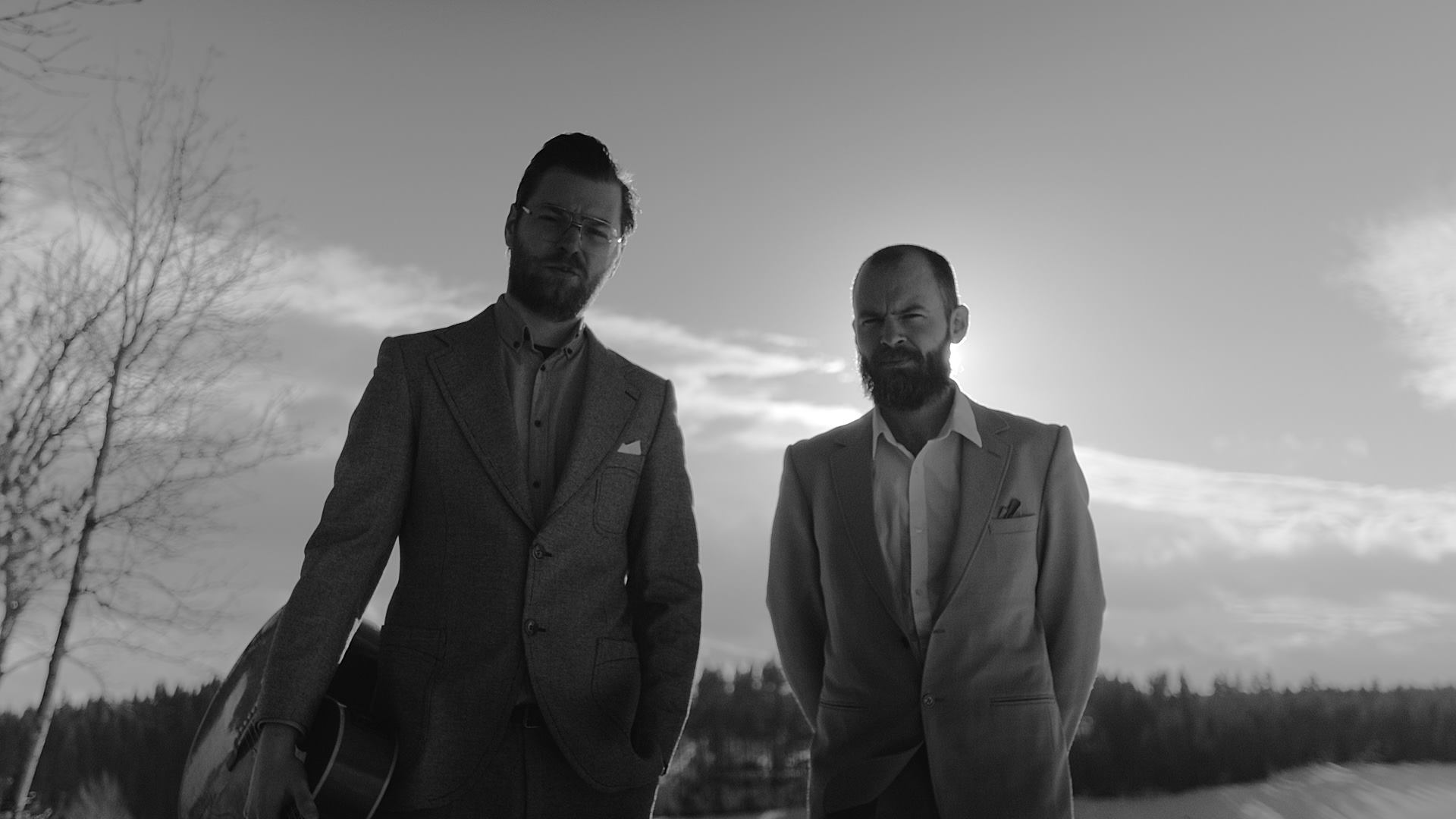 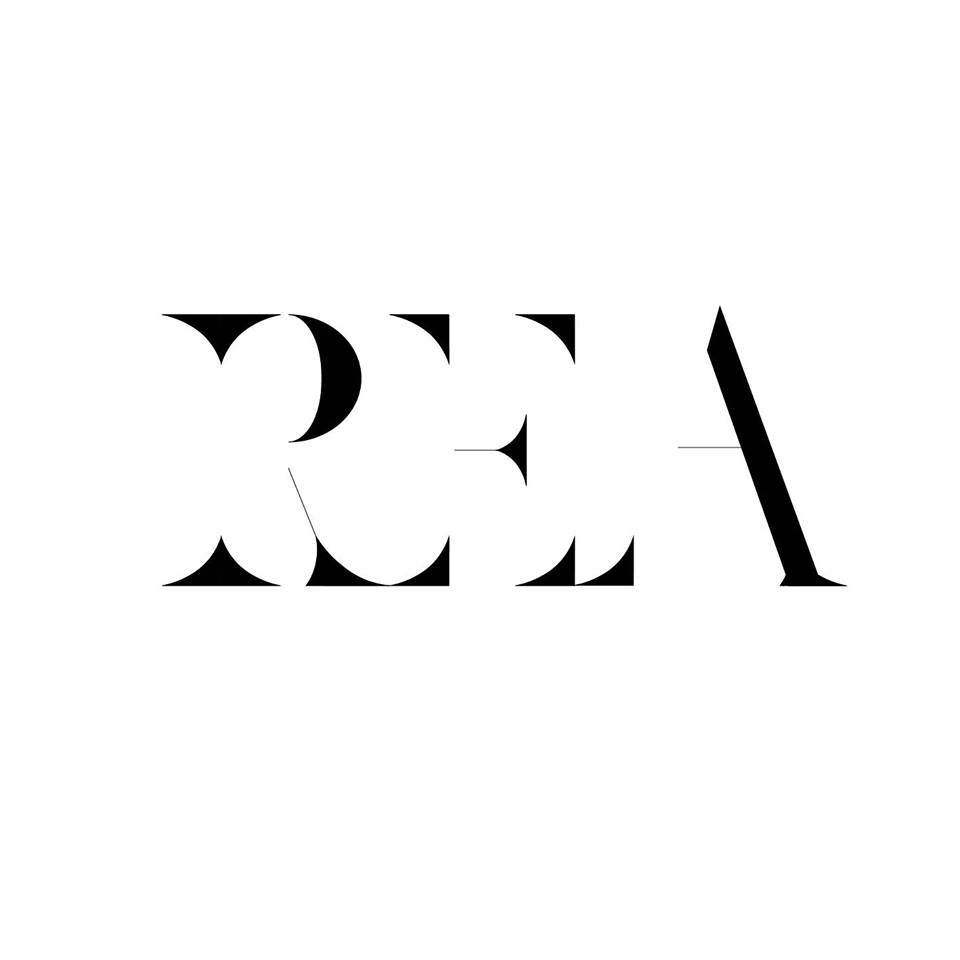 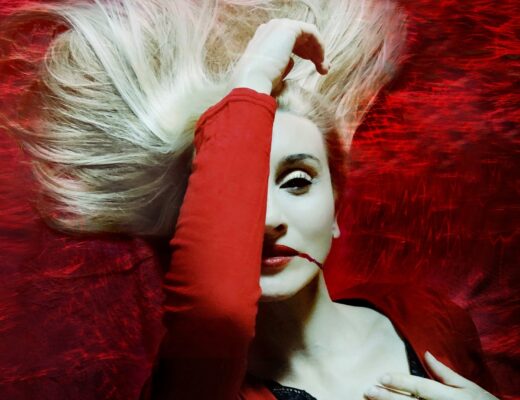