Stalking You: Brooklyn rapper Romayne is the lone ranger in this frightful town with ‘Watching Who’

With his laser-locked eyes pierced and ready for that moment to make that all-important move, Romayne returns with the not-joking new single that will have you on edge looking around called ‘Watching Who‘.

Romayne is an Atlanta-born, Brooklyn, New York-based model, videographer, music producer, and indie trap/soul hip-hop artist who loves to flow with a genuine ripple that streams a wave of thought-provoking music at all times.

”A featured model in music videos with Fetty Wap, Tory Lanez, J Lo and others.” ~ Romayne

He takes his sunglasses off and cleans them up for a second until his mind is distracted by that person who he can’t stop looking at. This is that kind of story – which has you totally intrigued – by perhaps someone who you shouldn’t even be looking at.

Rapped with reckless abandon by a man on a mission, you feel his intent swirling from the seas of this heavy track that shows you his moves tonight. The night-lit sky of a beat is rather eerie and a bit freaky at times, as you blend in with the crowd to see what is really going to go down here.

‘Watching Who‘ from Brooklyn, New York-based indie trap/soul/rapper and all-round creative with an eye for detail Romayne is a haunting track from an artist – who has his binoculars on right now – as he looks for that sweet person who totally encapsulates his inner soul, to burst with excitement. With a crisp beat that has you bobbing your head around all groovy, this is a fierce track that needs to be taken seriously.

Hear this fresh new single on Spotify and see more stories via the IG music page. 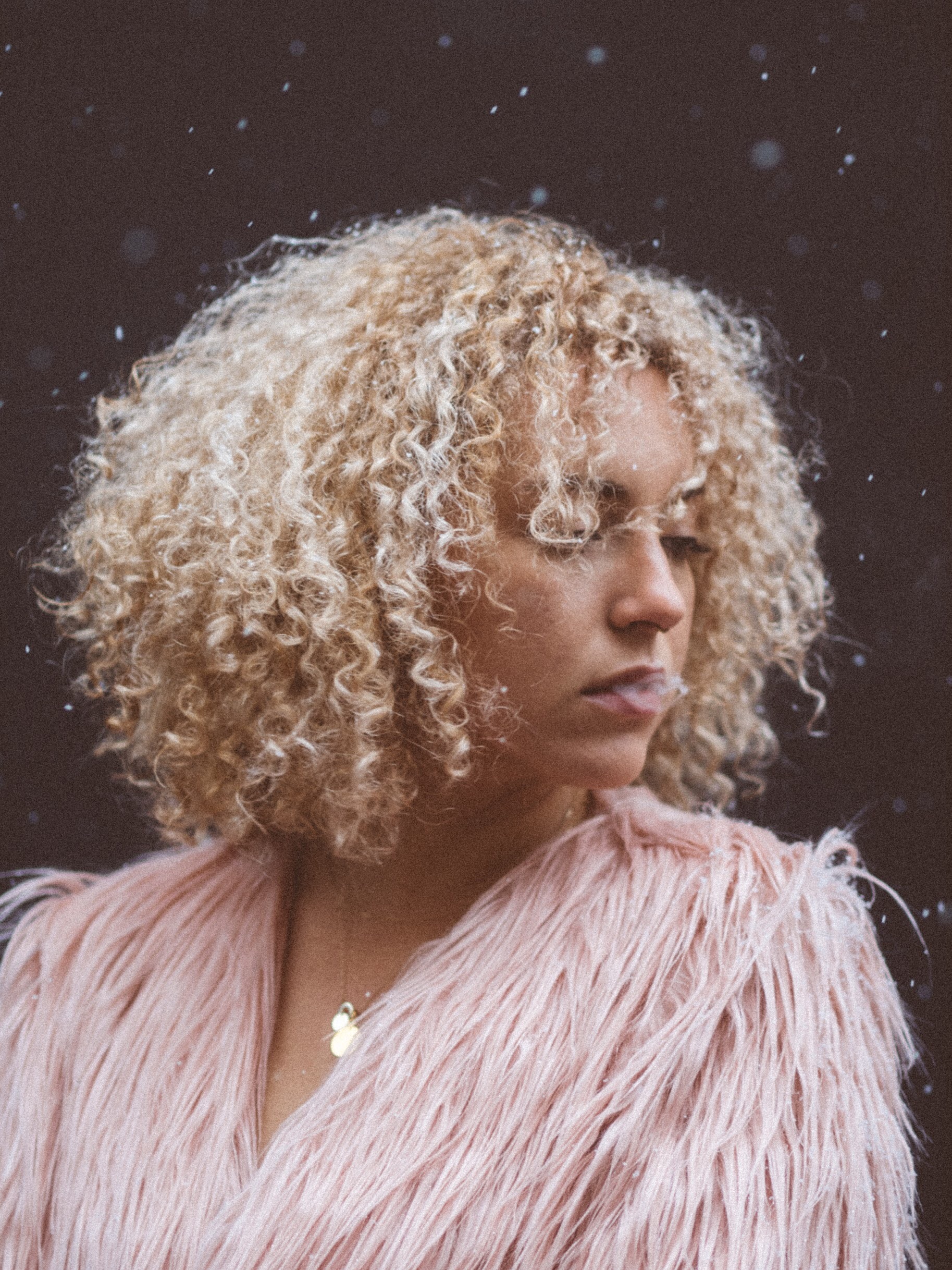 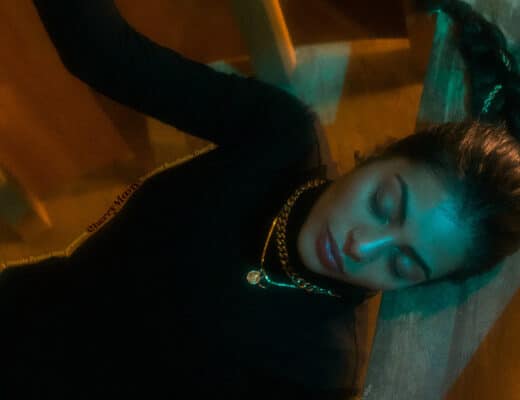 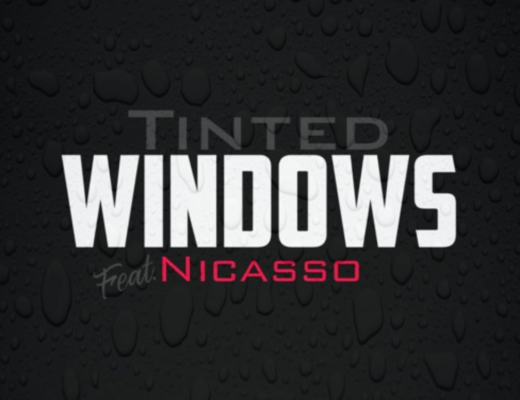