Emerging Hip Hop St1ckz Diamondeyez has just dropped his latest single Confessions of a Hustler to prove that he’s more than capable of standing against the Rap heavy weights.

The beat to Confessions of a Hustler sets down an anthemically daunting platform for the enigmatic artist to lay his bars upon. His gruff, aggressive lyrics are sure to be appreciated by any fans of Xzibit, Busta Rhymes, Twista, Eminem and Ice Cube. With a track titled Confessions of a Hustler, I probably don’t need to tell you what the concept behind the heavy vibe is. Yet, St1ckz Diamondeyez’s approach to the gritty narrative lyrical style will paint hustler angst in a fresh new way, his Rap style is irrefutably relentless and follows a perfect structure of meter and rhyme.  With his lyrics, beats, and bars, he’s the triple threat. Which I’m sure you’ll find out when you hit play to his single.

You can check out St1ckz Diamondeyez’s single Confessions of a Hustler for yourself by heading over to Spotify where you can also check out the rest of the up and coming artist’s 2018 album ‘The Pharaoh’s Prophecies. 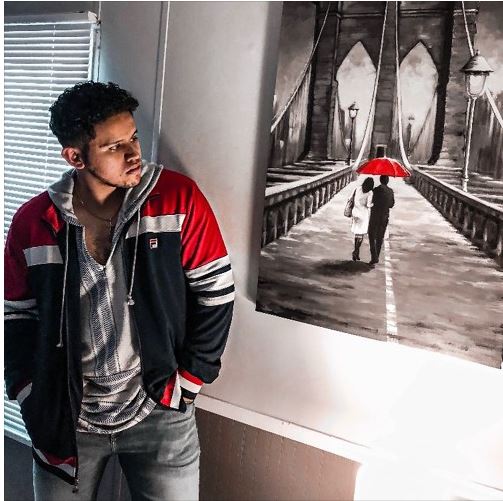 YXani drops yet another Indie Hip Hop Bomb with “And Again” 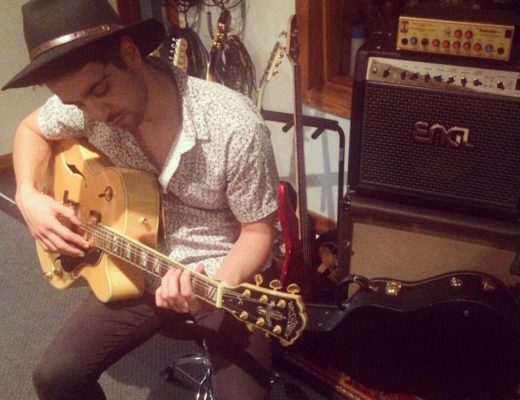 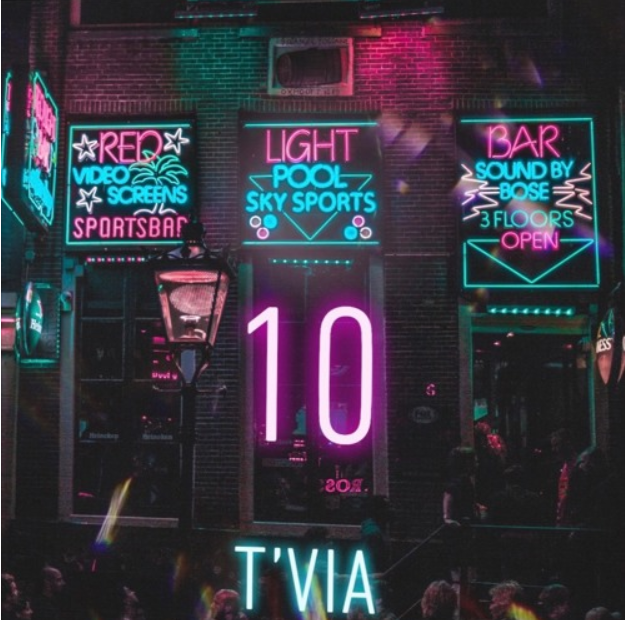