Taken from the eponymous debut album from Square Pyramid, the standout single, Run Down Dirty Soul, is a progressively exhilarating mash of era-spanning alternative culture. From post-punk to blues to grunge, it’s all on the table in this enlivening intrinsically originated hit that has what it takes to unite music scenes once and for all.

With atmospheric hints to Echo and the Bunnymen in the chorally cold rings of the guitars in the intro along with bluesy harmonica blasts before the track slams into a grungy revival of off-kilter alt-90s and college radio rock tones, clearly, each of the three members of Square Pyramid came to the outfit with their own influences and inclinations. And therein lies the blisteringly experimental alchemy within Run Down Dirty Soul. It is a sonic amalgamation that no other outfit has brought to the table.

There’s nothing quite like allowing multiple parts of your personality to meet each other in the space of one song, and that’s exactly what Run Down Dirty Soul achieved for me.

Check out Run Down Dirty Soul on Apple Music and YouTube. 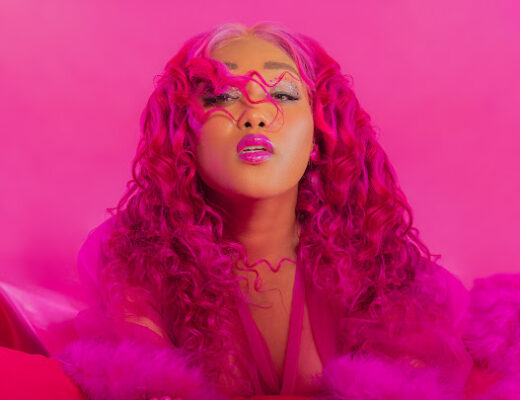 Let Me Take My Time: Janelle Sy’mone sings her way into our blushing hearts with ‘All Night’ 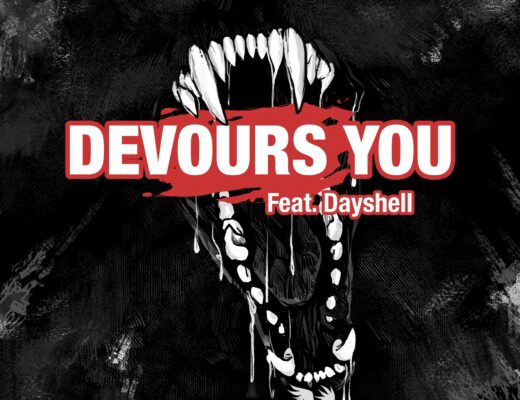 Abandon the Fall wonders why others hide it on Devours You (feat. Dayshell) 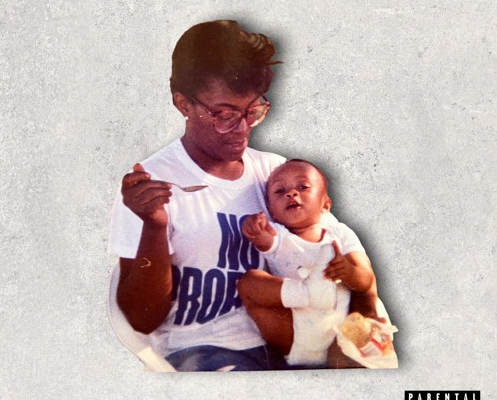 BP.frm.NC shows us where the flowers are hidden on ‘I Still Love H.E.R’