Square go for baroque in their theatric prog-punk rock single The World is Square.

With more funk and insanity than Mr Bungle’s debut album and a touch of baroque eccentricity writhing in the electrifying mix, Square’s chaotically enthralling Avant-Garde Rock track ‘The World is Square’ is a wild ride right from the intro.

The trio of three Canadian composers who are all accoladed in the contemporary scene made their debut in 2017. James Maxwell, Edward Top and Alfredo Santa Ana combined their eccentric visions, experimented with complex time signatures and allowed alchemy to crawl from the progressions that are as pleasantly disturbing as The Residents’. With Vancouver’s indie legend, Nathan Dillon’s, talent at their disposal, their powerful tracks that are unapologetically not everyone’s cup of tea hit with maximum artful impact.

It’s hard not to be drawn into Square’s experimentalism when they introduce listener’s to their sound with the following descriptor.

‘Multicultural, overeducated, and ironically trying to justify art-making in our current (dis)information age, Square asks a unique musical question: what happens when you know all the rules, and where all the roads in life lead, and somehow still get lost?’

For the full Square experience, you’ll want to check out the official music video which premiered on March 29th via YouTube.

You can check out the full EP from Square via Bandcamp. 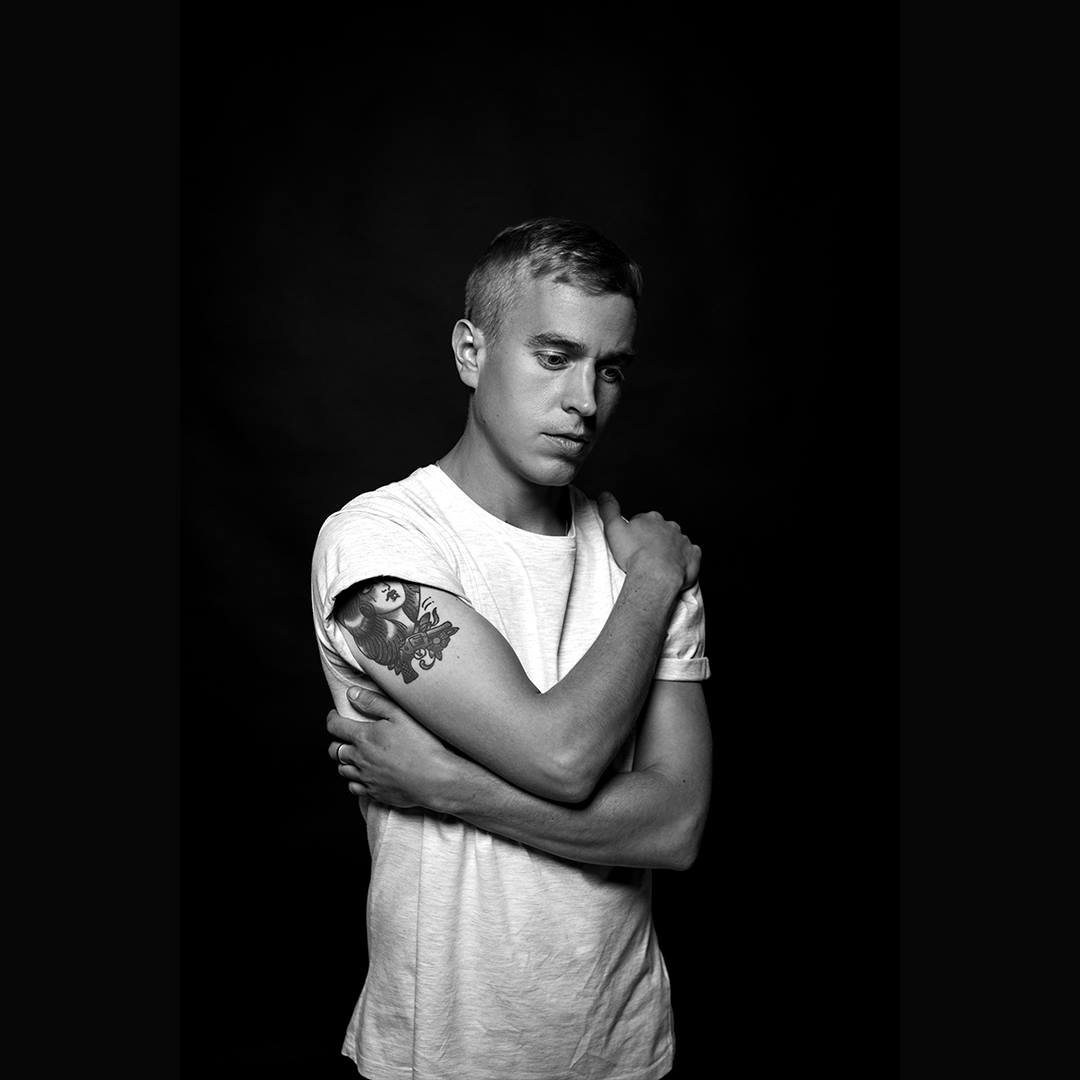 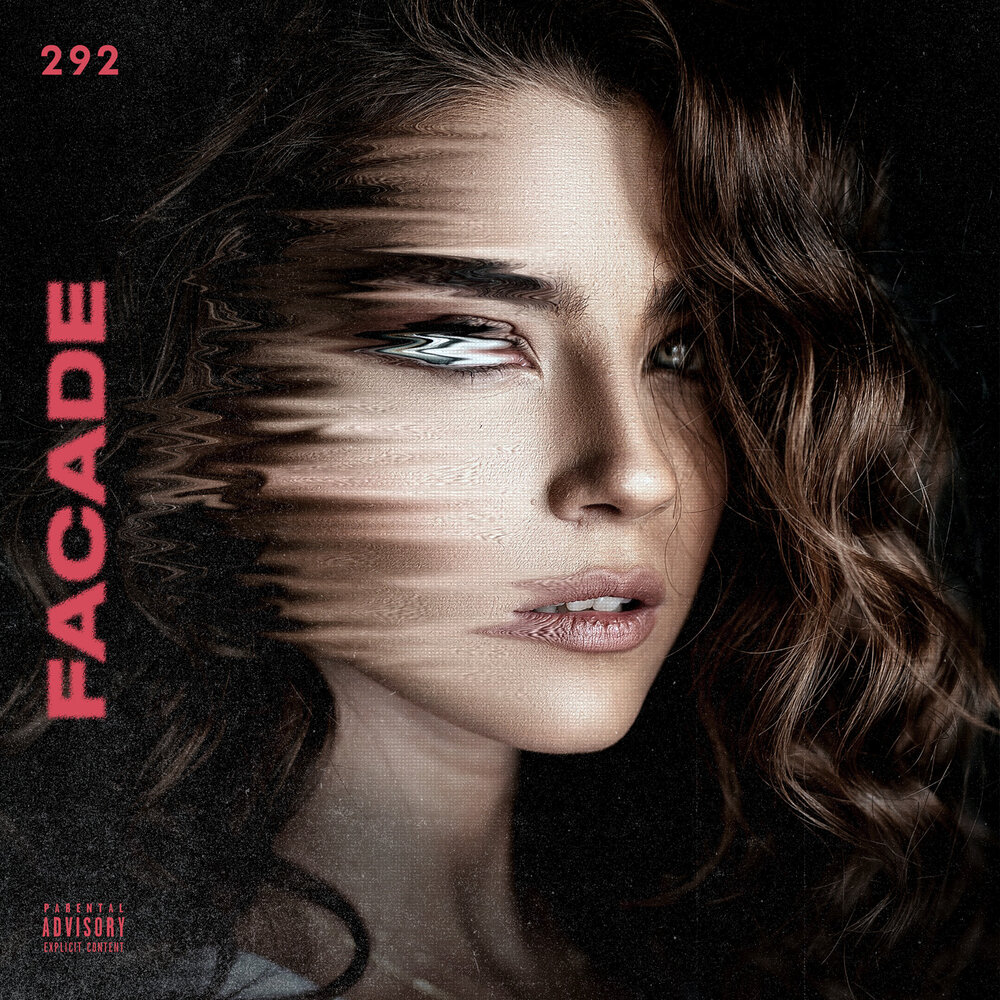 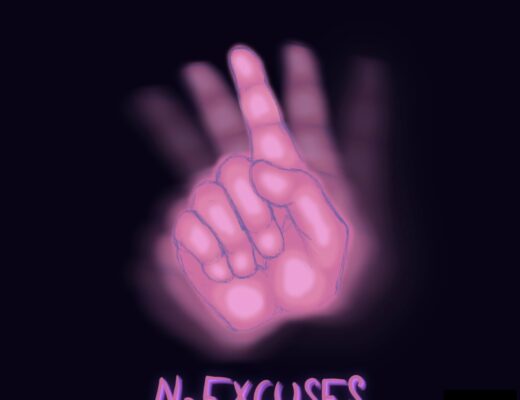