There is nothing hallmark about the rich and vibrant sentimentality of Ethan Mark’s latest single, The Concept of You. With the straight-from-the-soul vocal passion as a paramour of the sultry Flamenco guitars, the RnB track is the epitome of affectionate sincerity.

His mellifluous harmonised vocals become the central gravity of the title single from his upcoming album, which will release in June 2022. As the world music flair gently wrestles with the psychedelic indie vibes, it is impossible not to get caught up in the sun-bleached bliss of the exotically euphonic single that stands as a testament to Ethan Mark’s organically distinctive production style. Despite the tonal eclecticism that encompasses the soul of old school hip hop, the evocative capacity of alt-RnB and the grooves in non-westernised music, every element gels cohesively together under Mark’s sporadically off-kilter production style.

After getting a sneak peek of the upcoming album, it is easy to anticipate massive strides in the Toronto-residing artist’s music career.

Here’s what Ethan Mark had to say about his latest release:

The result was a series of love songs encompassing many different facets of love. The single refers to her, the sepia-toned memories of summers, the roots we have put down together, and the love for home.

These themes felt especially important after a long period punctuated by isolations, introversion, and cabin fever. It’s accentuated by nylon guitar strings, cascading violins, gentle pianos, and the frailties and soul of harmonised vocals. In supporting the themes of roots, home, and love, the album is paired with visuals romanticizing wintertime in Toronto.”

The title track from Ethan Mark’s upcoming album, The Concept of You, is now available to stream on Spotify.

You can keep up to date with all of the artist’s latest releases via Instagram. 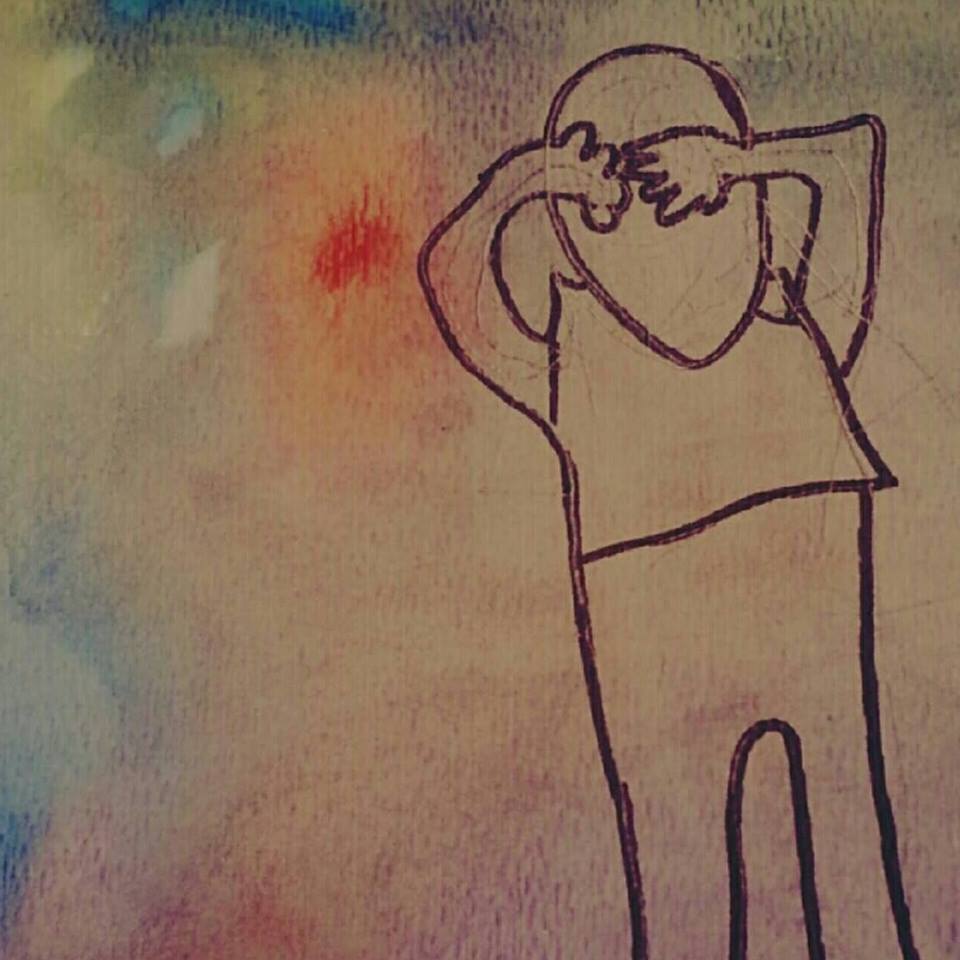 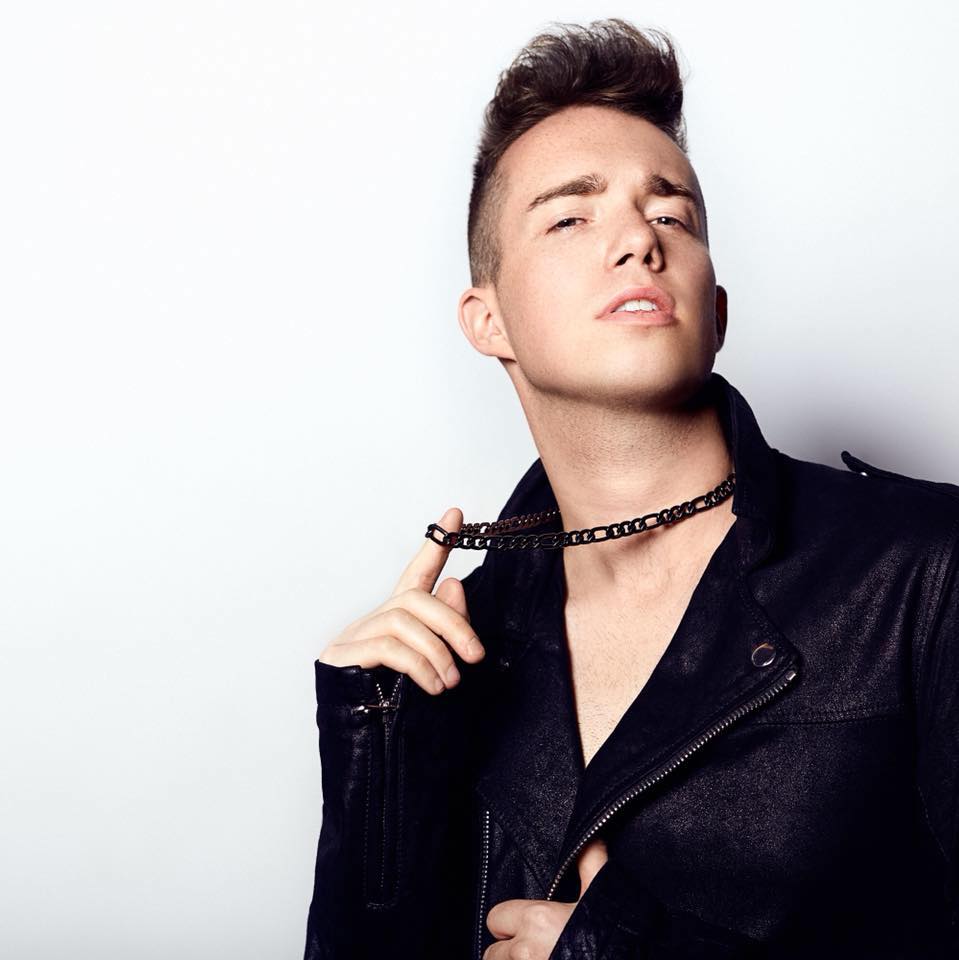 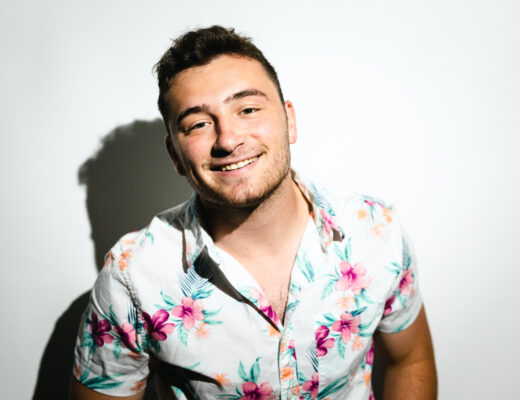 Last Time: Jack Bibb drops debut track all about wishing you had a chance to say more on ‘Away’