Riotous and seductive aren’t usually adjectives that you would see side by side, but the histrionic cosmic soul outfit Archpalatine defies convention in a myriad of ways. Especially through their latest single, Hypnotized, taken from their upcoming third album.

The after-effects of Hypnotized are just as sweet as the timeless sonic experience itself. You’d need a considerable concussion to forget the sweetness in the strident vocal hooks and the cinematic old school soul that lingers in the alchemically arranged funk-blistered instrumentals.

Few artists have what it takes to capture visceral emotion so concisely and euphorically, but notably, that wasn’t a concern for the Philadelphia-based soul-pop powerhouse which has been steadily gaining traction since forming in 2018. There’s nothing like the real thing, and they’re soulfully just that.

Here is what Archpalatine had to say about their latest release.

“Written in a dream on Valentine’s Day, Hypnotized represents the wonderfully woozy feeling you get when you are on the dancefloor and someone you’ve been eyeing all night gives you a taste of their amazing energy and chemistry.

We’ve all been there. And once you enter that zone, they are the only person to exist in the building. The message is one of fun, joy, and letting everyone know that some styles of music are timeless. All art forms, songs are up for interpretation, but the feeling of timeless music is transcendent.”

Hypnotized is now available to stream on all major platforms via this link. 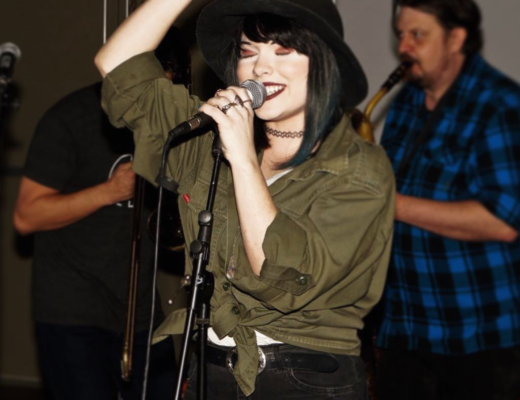 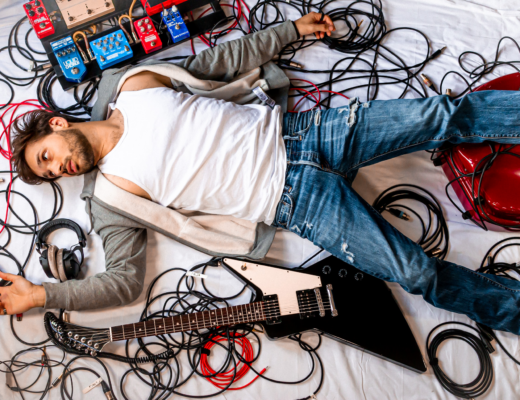 Fading From The Flames: London’s multi-talented cellist Callipolis shows us his flaming vocals on ‘Kerosene’ 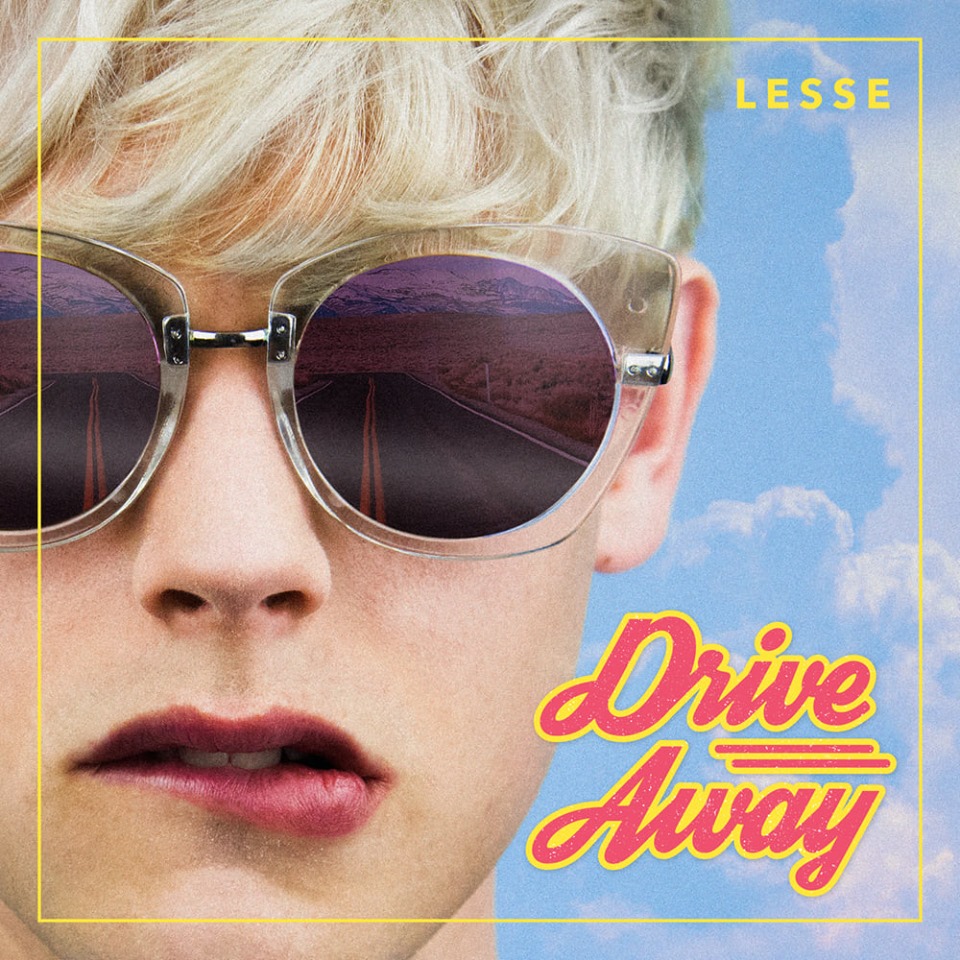