SPOTLIGHT FEATURE: Aisyah – The Way You Make Me Feel

Brunei-based alt-RnB artist, Aisyah, has been on our radar since the release of her seminal 2021 single, Slow Down. With her latest release, The Way You Make Me Feel, her sound resounds with even more cinematic emotion and brevity.

The Way You Make Me Feel was released on September 3rd; it was written to celebrate the desire and intimacy that transpires when we find someone on our wavelength and create deep and meaningful connections. The single itself is just as touching as the sentiment; with the smooth pace, ambient textures and hypnotic vocals, you’re almost lulled into a dreamlike state as the single unravels.

Her sound may carry an old school sense of soul, but Aisyah’s sound is distinctively leagues apart from other artists experimenting in the realms of alternative RnB. In addition to creating her own music, Aisyah came away from Hans Zimmer’s Remote Control Productions studio with a discernible talent in creating an absorbing aural Mise-en-scène. She also became the first Bruneian artist to work in the American film music industry.

After working on Walt Disney’s Christopher Robin, Netflix’s Daybreak, and Marvel’s Cloak & Dagger, Aisyah turned to her solo career. She wrote her debut single for James Abrams’ short film, ‘Walls’. In 2021 she moved back to her hometown to expand her reach in the Southeast Asian music industry and beyond. Judging by the success of her 2021 releases, it is safe to say that she is succeeding.

The Way You Make Me Feel is now available to stream on Spotify. 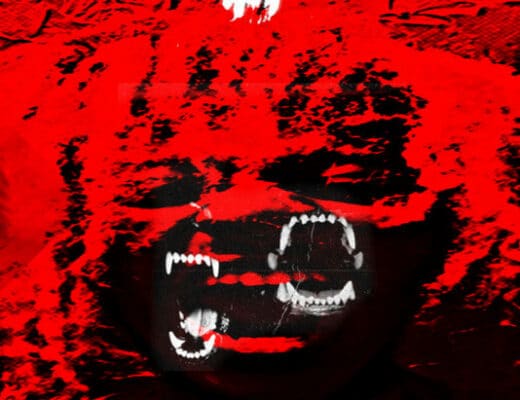 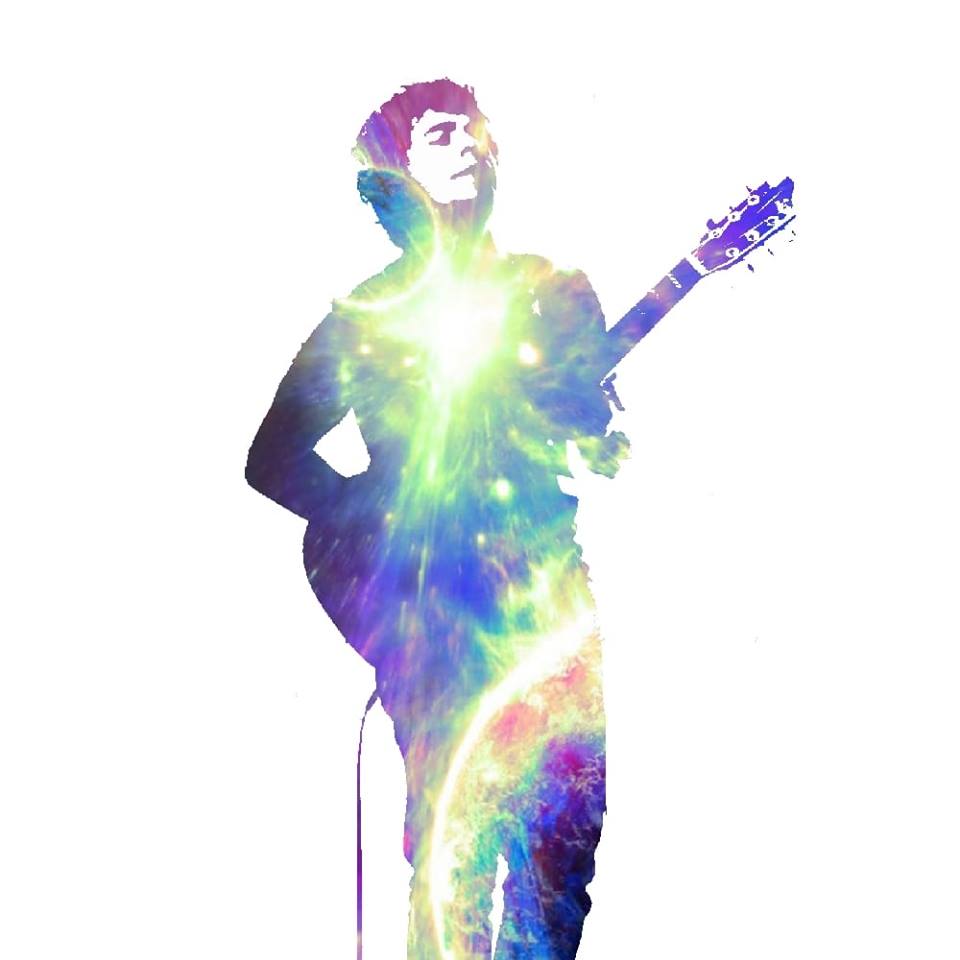 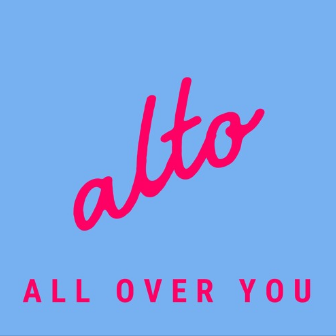 Sensual Tropical House vibes with Alto’s debut ”All Over You”