As he fights off and ends up holding hands with sneaky green aliens who are threatening to ruin his well-deserved holidays, Head-Ache Official finds a way to win the in the end with his creative new music video for ‘Summer Time‘.

Head-Ache Official is a Luton, UK-based model and indie alt-rap/rock artist. He makes an exciting blend of music that is filled with character and an authentic plethora of intrigue, to wet our fascinated appetites for more.

”After realizing he had developed a talent for song writing he was later inspired to make his own music in late 2019, and at age 16 he put out his first song.” ~ Head-Ache Official

With flowing hair and vocals to match this flourishing style, we are thrown daringly into a catchy track to soak into happily and enjoying the vibe is the end result. This is a talented artist who is tired of being told what to do and will do whatever he wants to do in summer, as that is his right. Featuring an avalanche of solid bars and visuals to make you smile, this is a song that shows us his impressively growing repertoire and a willingness to take risks no matter what.

‘Summer Time‘ from the youthfully talented Luton, UK-based indie alt-rap/rock solo artist Head-Ache Official, is a wildly exciting song full of spaceship landings, rockets, aliens, finding clothes and walking hand in hand with either an enemy or a lover. He shows us that his mind works in such a wonderfully unique way that makes his music something to treasure – as he avoids the usually boring cliches and norm that clouds most brains with dullness – with a special spark to show us that making your own lane, is actually the way.

See this new music video on YouTube and check out his IG music channel for more stories. 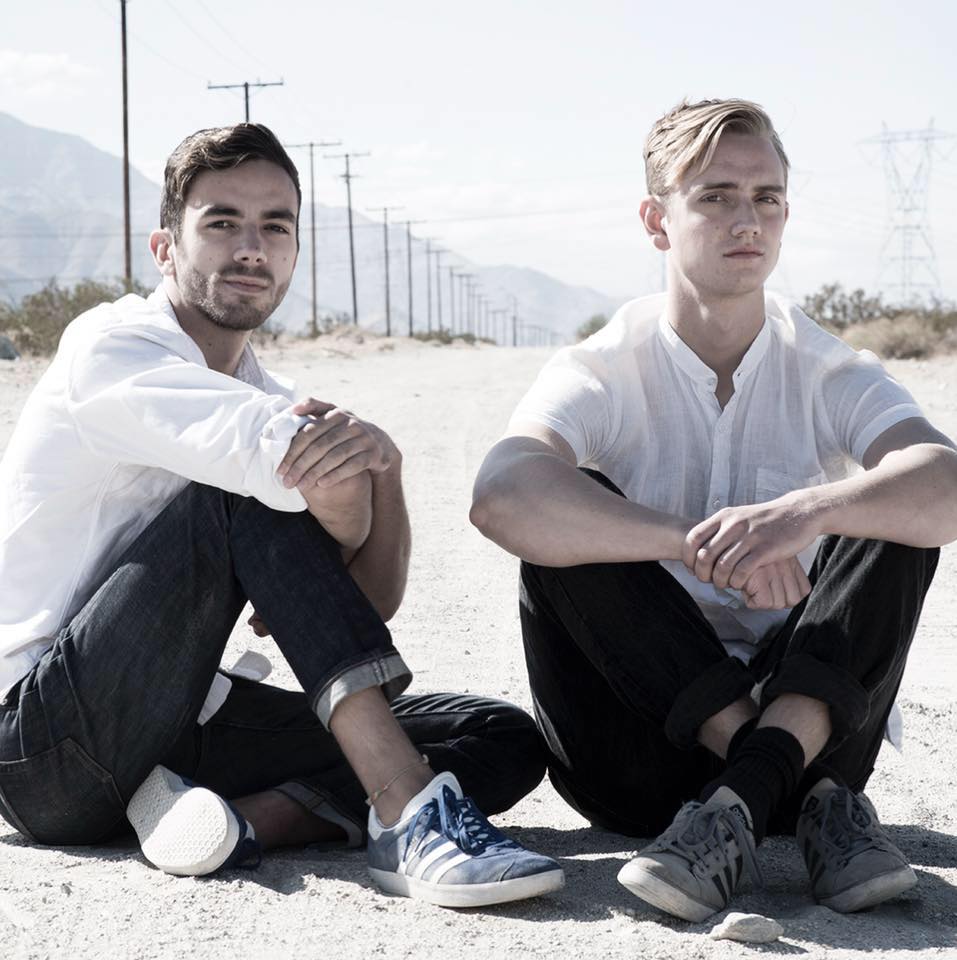 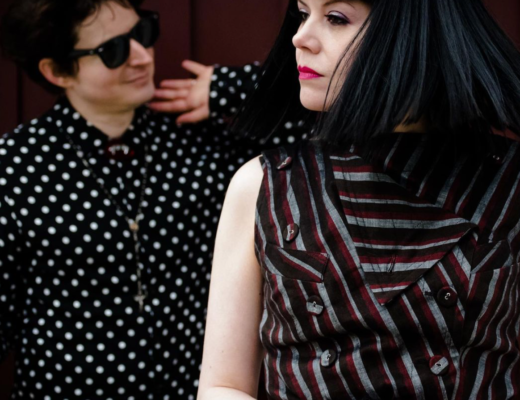 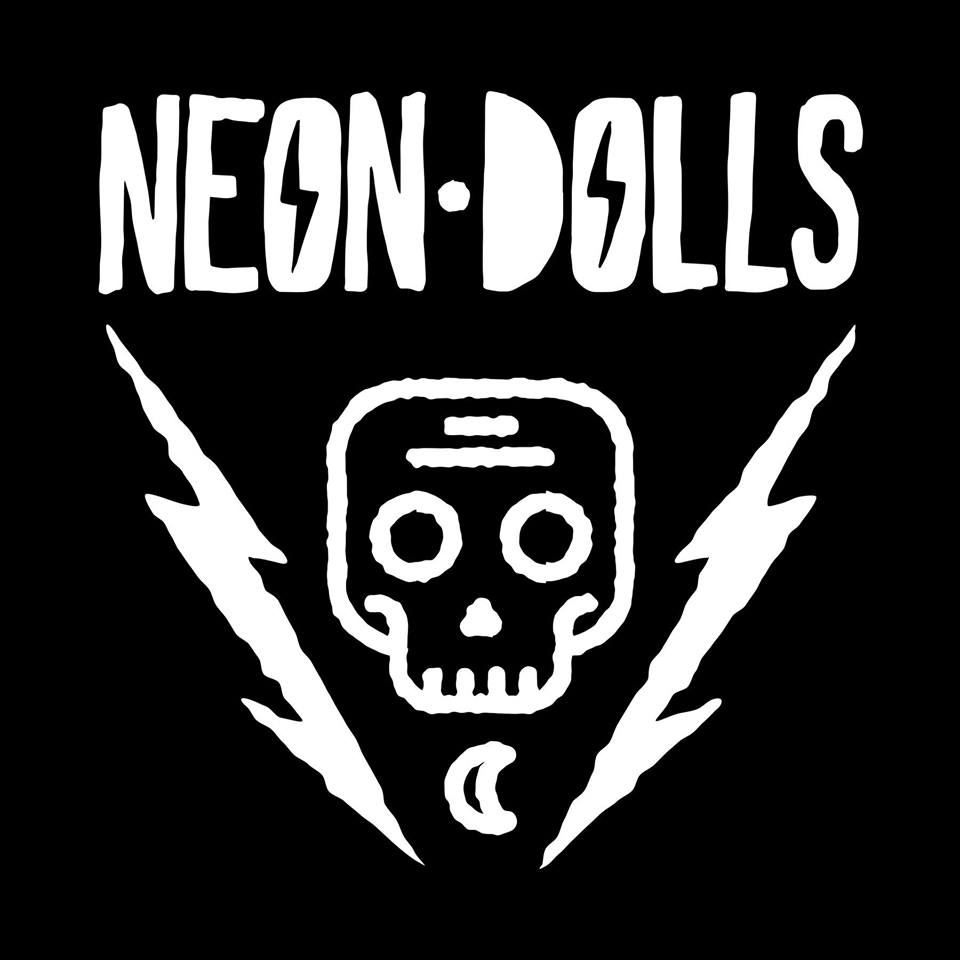