As he cheekily looks deeply into her beautiful eyes and sees them together forever, Danny Oleksy just knows that she is someone rather sweet and special on the beach-blushing debut single ‘By The Ocean‘.

Danny Oleksy is a youthful Hampshire, Illinois-based University of Illinois at Urbana-Champaign student, ice-hockey player, indie pop/hip-hop artist, music producer, audio engineer, and singer-songwriter. He has been making music since he was very young, but feels like now is his time to shine brightly.

”Music is my whole life and it always has been, but I am just now becoming myself and showing who I really am. Through my music I wish to motivate people to follow their dreams and not be afraid of who they are, don’t let nobody tell you what you can and can’t do.” ~ Danny Oleksy

His freshly tanned vocals feel like he has just risen from the calming seas below – as they sound so crisply pure and confidently salted – the energy he transmits is something rather relaxing, as we float happily with him underwater for this summer gem.

‘By The Ocean‘ from the enthusiastic underground pop/hip-hop artist and music producer/engineer Danny Oleksy, is a sun-kissed single which has you beaming from ear to ear. He sees his girl as someone really remarkable who despite having some of that Daddy money to play with, is the perfect woman for him.

What’s better than spending some quality time alone by the ocean with your partner anyway?

Stream this new fresh new single on Spotify and see more news via his IG. 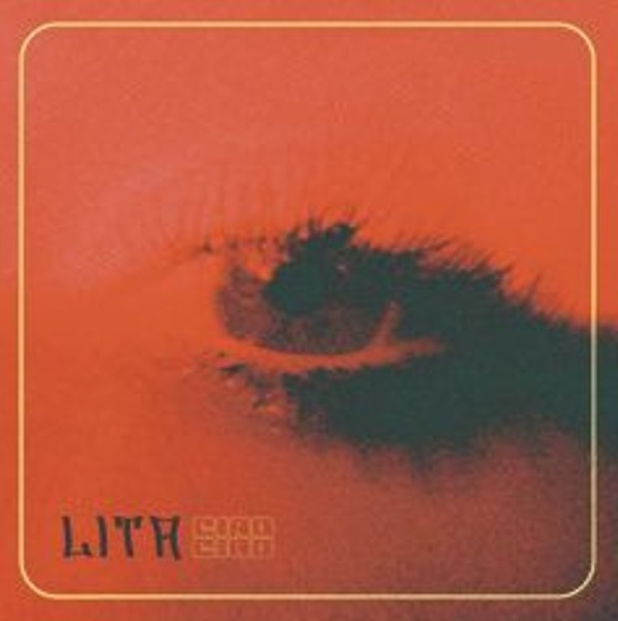 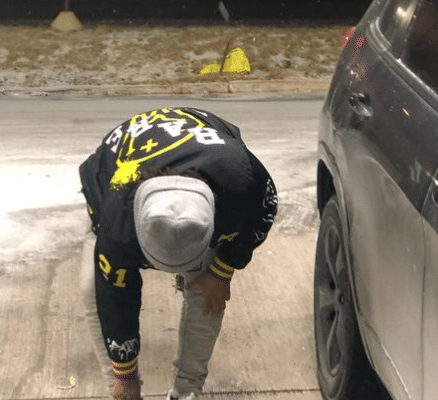 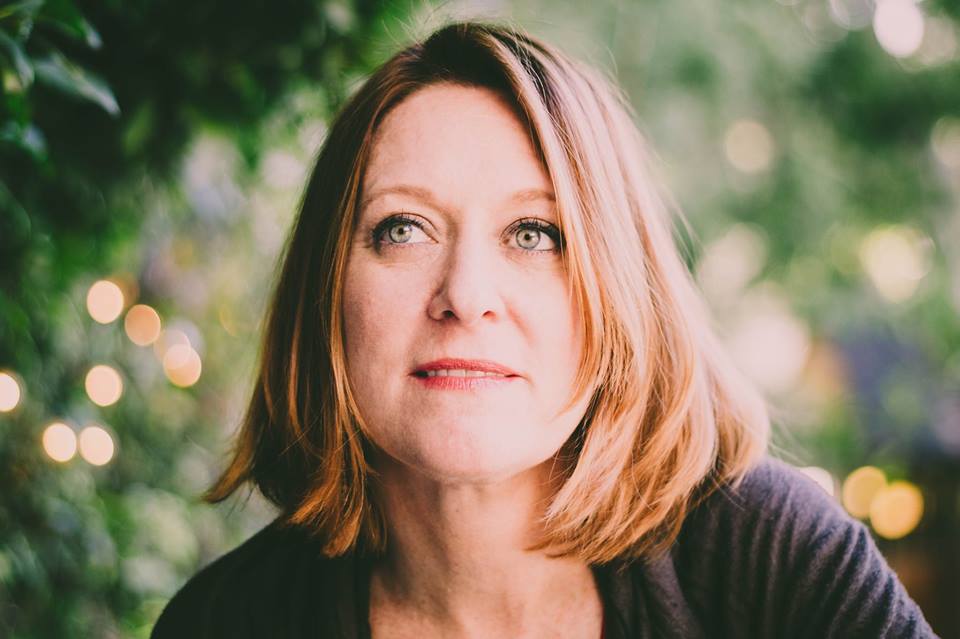