Taken off their special twelve-track spark of lightning into your sleepy soul that needed this mighty awakening, Bolt Seminar spray the truth all over our healing gums with the electric new single named ‘Gargle‘.

Bolt Seminar are a Dell Wells and John Sarastro combined Brooklyn and Zurich-based boom bap beat inspired duo of the highest quality imaginable. They fuse that wildly thoughtful music into your awaiting ears, which gives you a whole different perspective on the world as you see it currently.

”We are your tour guides on this rollercoaster of sound and syllables. Dell Wells (emcee, singer, songwriter) from Brooklyn, NY and John Sarastro (producer, graphic artist) from Zurich, Switzerland. While paying homage to the glory days of hip hop, this international duo has conjured up a sound that can only be described as Dysotopian Dope“. ~ Bolt Seminar

You feel the swirling energy wrap vigorously around you, as you get so lost into this barrage of bars that smack the sense right back into your face, with a rampaging style which is so rare in modern day music that is hidden deeply into the underworld. The prolific storytelling is in mass abundance, the head-nodding ambiance is such a joyful wonder to all ears concerned.

‘Gargle‘ from the terrific Brooklyn/Zurich duo Bolt Seminar, is a cleverly-penned track that showcases such unbelievably creative rhymes that your favorite rapper wish they had even attempted to write. With a beat that punches a hole into the ceiling, this a track of immense skill which will leave you quite breathless.

This is up there with the best hip-hop tracks from 2021 without a shadow of a doubt – that certainly gives this at-times stale genre – a real wake-up call.

Stream this new single on their Bandcamp and check out the IG music page for more. 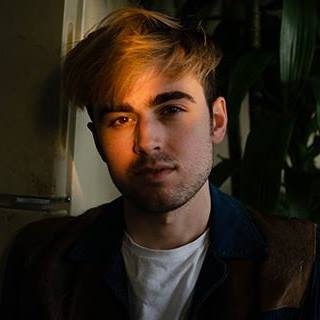 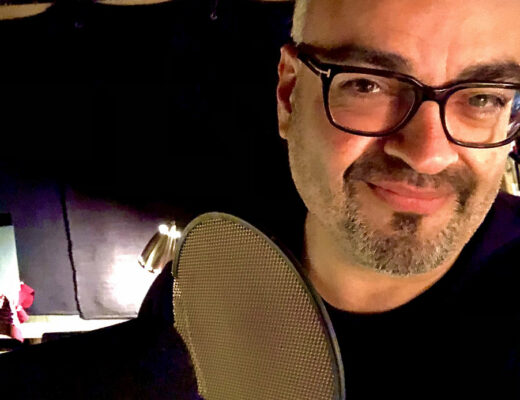 Shades Of Grey: Luis Moreno sends fitting tribute to his true soulmate on ‘How I Love You’ 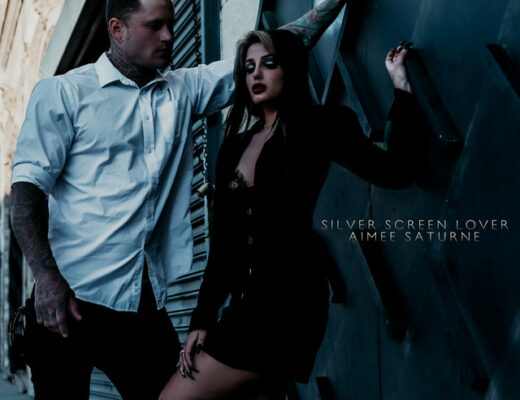