Ashley Sophia does that most rare of things, she makes R&B infused, soulful pop that sounds both grown up and wonderfully infectious at the same time. Throwaway pop is two a penny, it always has been, and that is pretty much the nature of the beast. But pop aimed at a more mature audience generally misses the point, taking itself too seriously and forgetting why it came into the room in the first place. Salty however, is the best of both worlds.

It hooks, it zings with an understated grace, it pops in the most sassy of ways and it certainly grooves, it is infectious and accessible but it is also cleverly put together, sultry, soulful and bluesy, and it adds an unexpected lyrical directness to this often misunderstood genre, so much so that the end result is nothing less than deep and meaningful pop… in the sense that all music is essentially pop when it comes right down to it.

And as cleverly wrought and finely crafted as the music is, it is Ashley’s voice that is the stand out feature, how could it not be? It is a voice filled with the ghosts of soul legends and jazz-blues icons, a natural and all encompassing vocal equally happy to whisper softly in your ear or hit the big crescendo.In short it is pop in an evening dress, pop with an eye on the long game, pop reaching its full potential. Throwaway pop songs that you will want to keep forever! Whatever will they think of next? 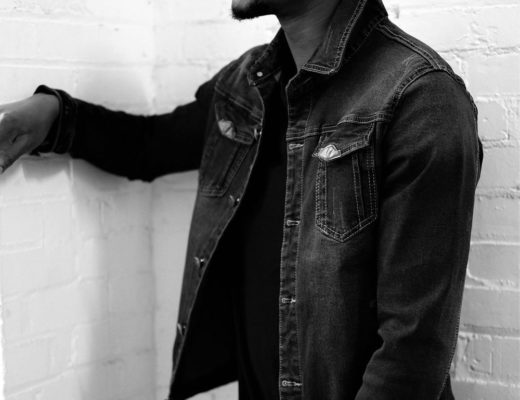 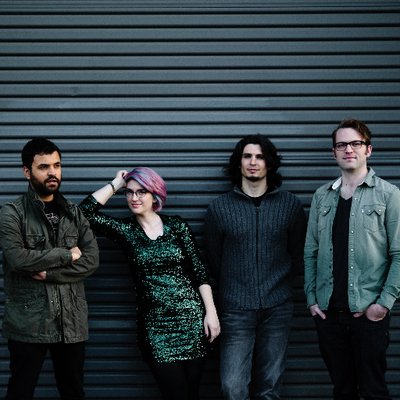 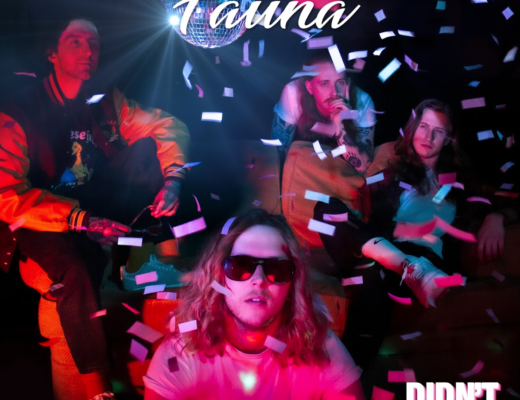