After listening to Sofia Biancardi’s latest single, Need You Now’, it is safe to say that London has a new luminary artist in its midst that has made the competition for the Mercury Prize a little harder.

The, quite literally, arresting release is everything that an indie ballad should be. There’s a sublime balance between poise, grace and fiercely intense expression. The otherworldly ethereal release is enough to leave you feeling like you’ve had a religious experience.

Words alone could never encapsulate the raw beauty in Need You Now, which captures the visceral obsessive distress that catches us when we contemplate losing the ones we need the most. It’s so far beyond a ‘watching the rain with pensive malaise’ kind of ballad; it’s a contending with a storm of guttural pain kind of ballad.

Need You Now officially released on June 25th; you can check it out for yourselves by heading over to SoundCloud. 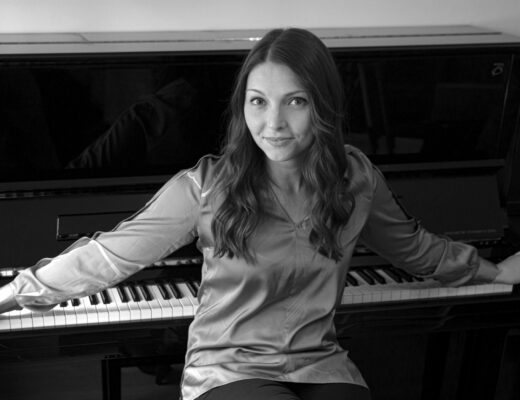 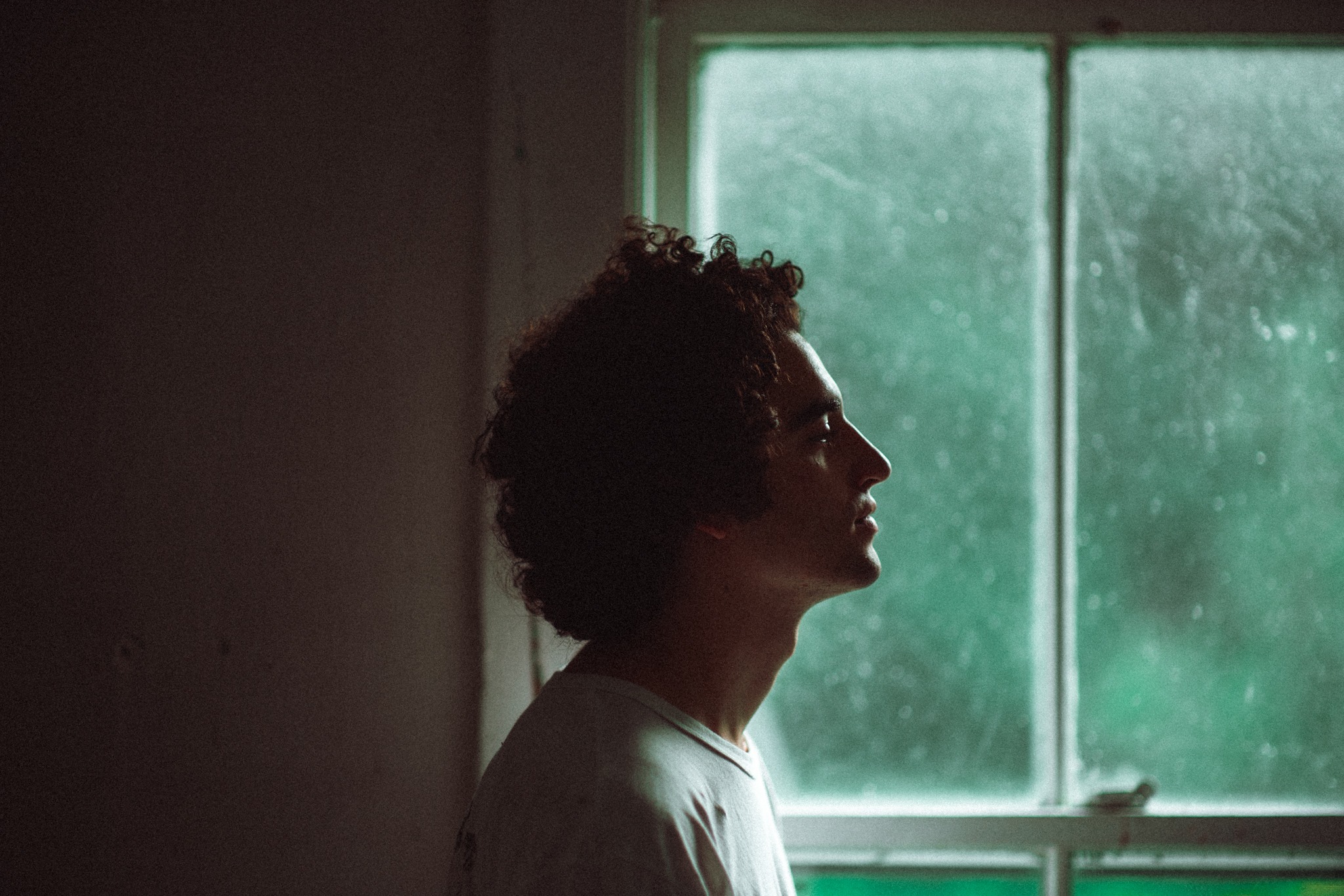 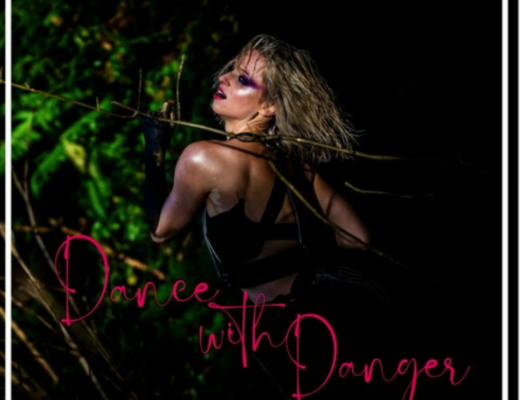