Snows of Yesteryear ‘Wait by the Shore’ in their orchestral indie folk exposition of generational grief.

Snows of Yesteryear could only hail from Scotland with their mesmerising future-resisting take on orchestral indie-folk, which resounds in their debut single, Wait by the Shore.

No one can ever truly replace the alchemy that blossomed in the melancholy of the original Frightened line-up. But Snows of Yesteryear set our hearts and minds alight with a similar spark as the high-octave vocals from Kat Orr captivate as they mourn the tragedies which befell Scottish fishermen in 1881.

Classic, but still a million miles from archaic, Wait by the Shore is an achingly artful dark exposition of generational grief that proves the up-and-coming indie folk outfit is inseparable from their sonic and hometown roots.

Wait by the Shore is now available to stream on Spotify. The official music video will premiere on December 9th, and their debut album is in the pipeline, so get them on your radar. 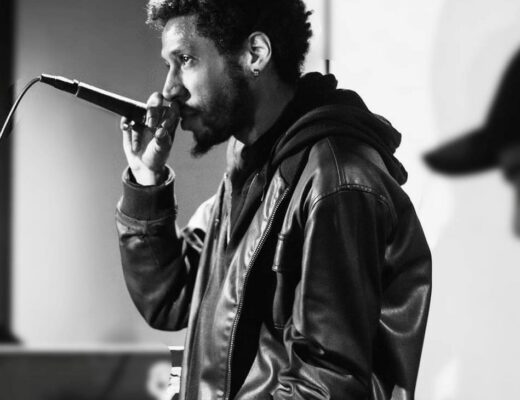 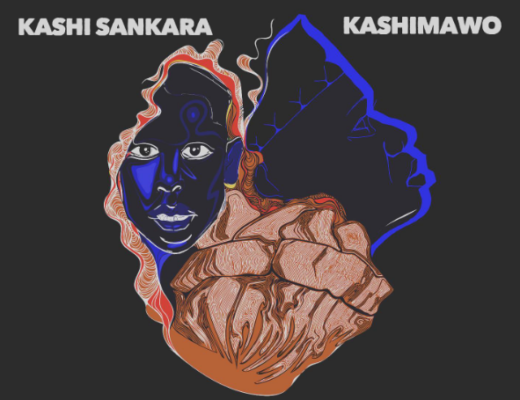 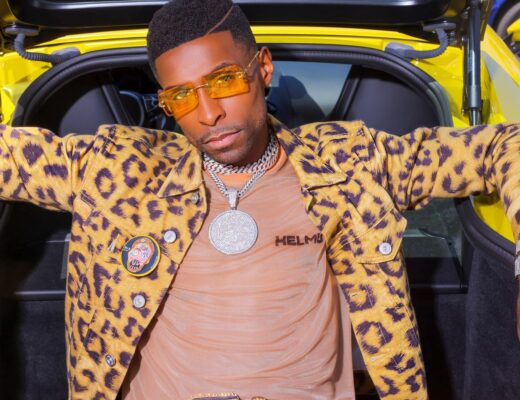