Smiley Rojas-Nunez – Runaway: As Poetic as Hip Hop Gets

Smiley Rojas-Nunez doesn’t hesitate before hitting you with the full force of his rap flow in his latest single Runaway. Whilst I couldn’t help comparing the repetition of ‘runaway’ to the Red Hot Chilli Peppers infamous track ‘Give it Away’ I was hooked in the narrative. I’m not sure if the influence was deliberate given the fact that Runaway is a Rap track. Either way, it stands as a testament to Smiley Rojas-Nunez’s relentless lyrical waxing. It came as no surprise to me that Smiley Rojas-Nunez has a background in spoken word poetry, you can hear it through the perfect delivery of meter and rhyme. So, with that in mind, it should come as a given that the lyrics are on point.

To set the perfect platform for his bars, Smiley Rojas-Nunez opted to use a slow and steady beat, mixed in with female backing vocals to create a track that is all too easy to sink into.

You can listen to Runaway for yourselves by heading over to Spotify and checking out the Washington Heights New York City-based Rap artist’s latest offering of instantly authoritative Hip Hop for yourself. 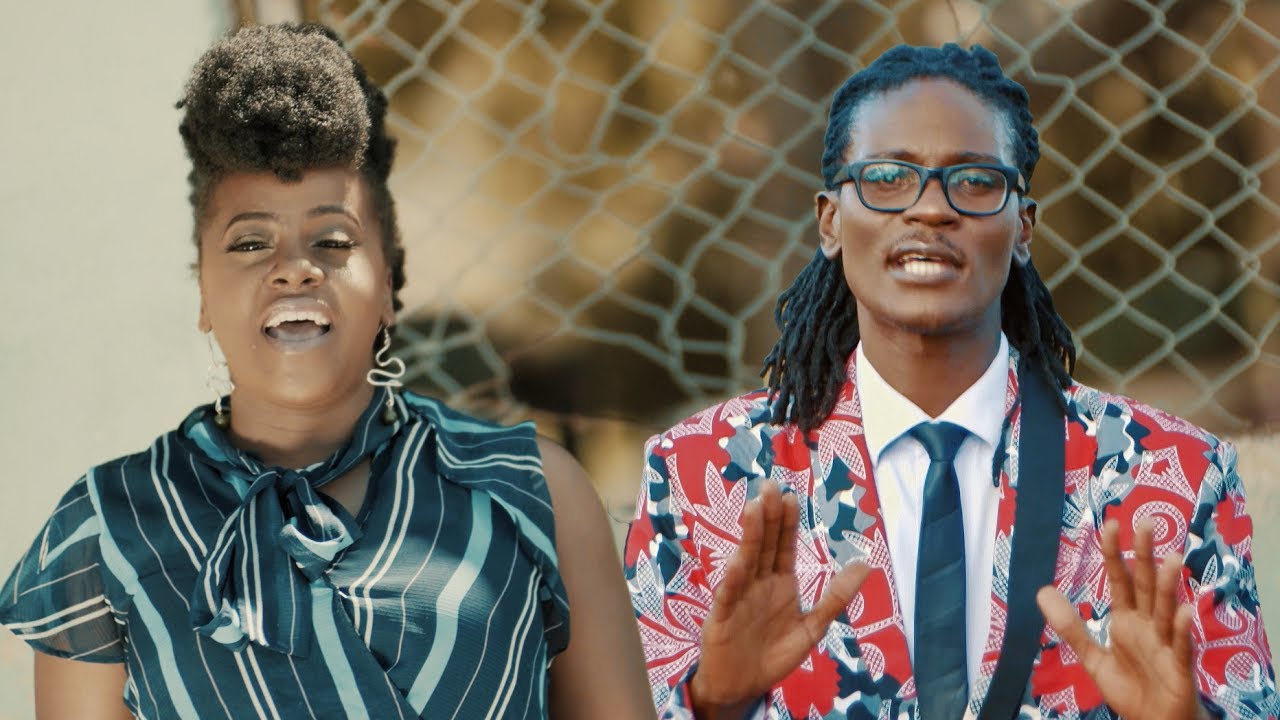 Etana ft. Dan Aceda – Look to You: Reggae for the Soul 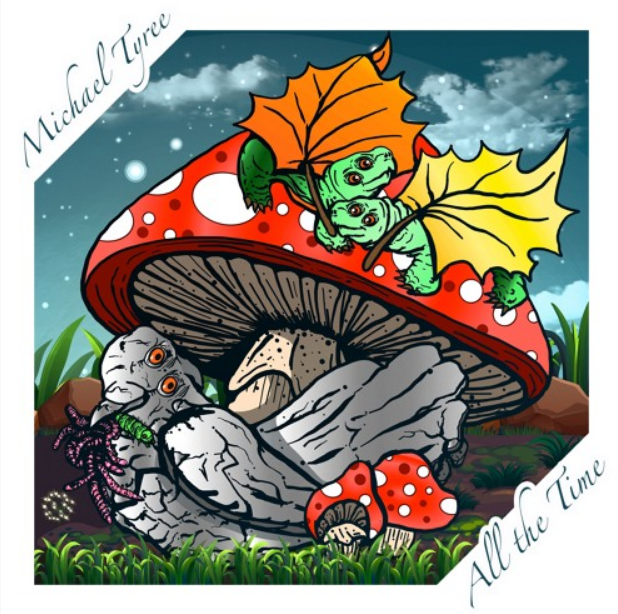 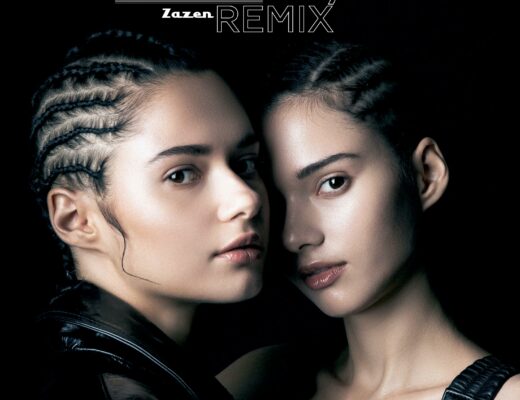