Smashing Effort: Eaglebauer has us highly entertained with the punchy ‘What To Expect When You Least Expect It’

With a ferocious energy that has you locked in tight into your seat, Eaglebauer flies free to send us a ten-track album to remember called ‘What To Expect When You Least Expect It‘.

Eaglebauer is a rugged New York-based indie rock act, that smashes through the timid walls with a core-strong sound that brings you back to the old school feels of seething guitar riffs, that lights a fire bright and burns down the whole building, with sparks blazing throughout the sky.

”Just an overgrown boy that plays in an imaginary band making songs of joy, fear, death and pasta.” – Eaglebauer

There are ten quality songs here, that are all full of punchy bass lines that sends your mind into a spin, as you sift through what you have heard before and know that this is a proper album. These songs are full of vocals that brings your heartbeat to a dangerous level of delight, you jump up and down and remember head banging at your local club in total delight.

‘What To Expect When You Least Expect It‘ from the New York-based act Eaglebauer, is a terrific release that has you rocking along to music that grabs you close, gives you a beer and has you letting your hair roam around like it was 1999 again. A smashing effort that deserves our utmost attention. 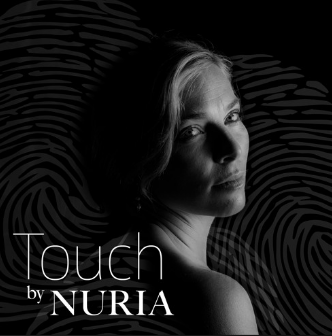 Yes It’s Hard: Justin Turk shows us how to force open the gates of our inner ‘Passion’