SkyStacks is one of those artists whose charisma hits you as soon as you first hit play on his tracks. His latest Hip Hop Rap track Slime produced by Mason Taylor is a bass-heavy mix of resounding, trickling, Trap infused orchestration of pure genius. Instrumentally Slime is absolutely flawless, from the tentative prelude to the well placed smacks and kicks of the 808’s, it’s polished to production.

But, it has to be said that in part the lyrics may be a little on the crass side and slightly alienating to the female Hip Hop fans. Regardless there’s no disputing that SkyStacks have a flavour behind his style. And anyone who throws ‘Optimus Prime’ into a Rap bar will always get a thumbs up from me.

You can check out SkyStacks latest single Slime which dropped June 2018 on SoundCloud now. If you’re in the market for some euphorically hot Hip Hop you won’t be disappointed. 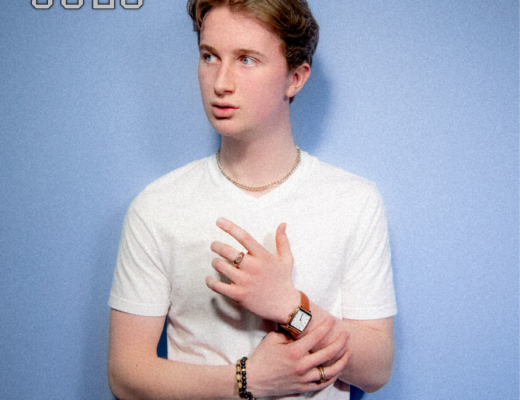 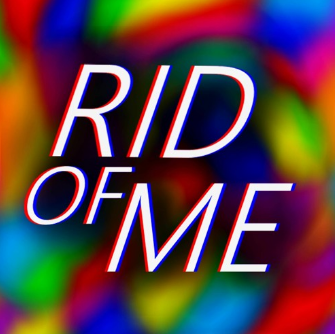