The LA/Vegas alt-hip hop collective, Skyqru, formed during the most uncertain months of the pandemic in 2020 to uplift the world while locking horns with socio-political issues and breaking the stigma of personal issues.

After the success of their debut album, Pollution, they’ve dropped their single, Let Go, which is well on its way to going viral with over 33k streams on Spotify alone since the recent release. The mellow indie trap track takes a compassionate approach to unshackle you from things that no longer serve you. Skyqru truly is the Elliott Smith of hip hop with their soft melodies, ethereal atmosphere and raw lyricism.

It is always perceptible how much artists throw themselves into their music; you’d be hard-pressed to find other rap artists that personally and honestly invest so heavily in their craft. It is no surprise that their sound is garnering so much attention.

Let Go is available to stream on Spotify. 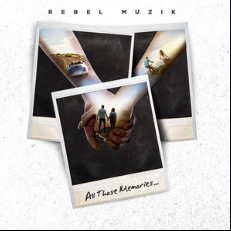 Rebel Muzik flows in with party track ‘All Those Memories’ 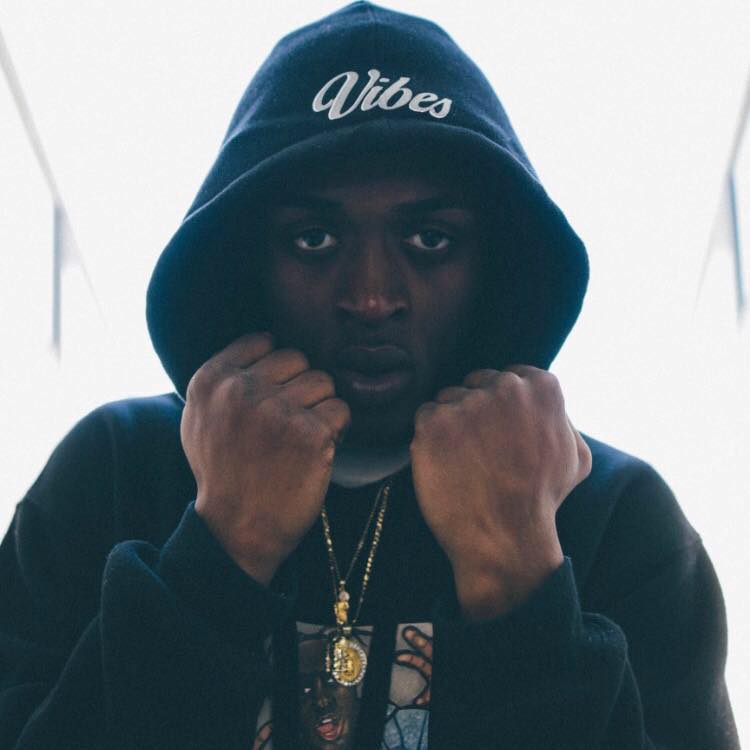 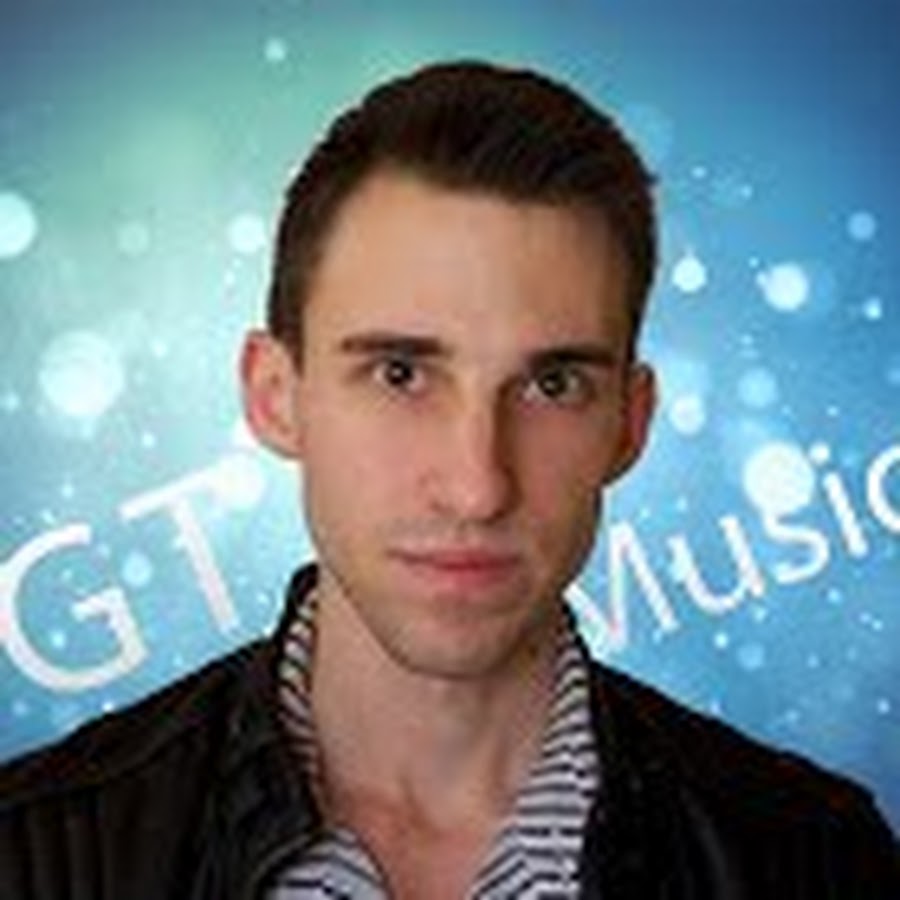