If Marvin Gaye hadn’t fatally intervened in his parents’ argument in 1984 and had, instead, continued making music, it might have sounded very much like Sir Jeremy Green on new single ‘Cruise’, a deep, classy nu-soul cut that simply oozes with class.

Mixing up a little of the retro, sexual, sensual ‘70’s Motown vibe with a modern take and a little bit of 90’s Brand New Heavies, a little jazzy funk, and just enough old-skool hip hop beat to add some groove, ‘Cruise’ is an absolute dope stunner of a track, Green’s rich, smooth vocal perfect over the top of a full-on retro track, all movie-soundtrack (like the accompanying official video), Rodgers-style funk off-beat guitar and Rhodes-style electric piano stabs. And then there’s that bassline, before the track resolves to drop into grooving-yet-chilled middle eight and breakdown.

‘Cruise’ is the first single from Green’s new EP; if the rest is as good as this, 2021 is going to be a VERY good year for Sir Jeremy Green. 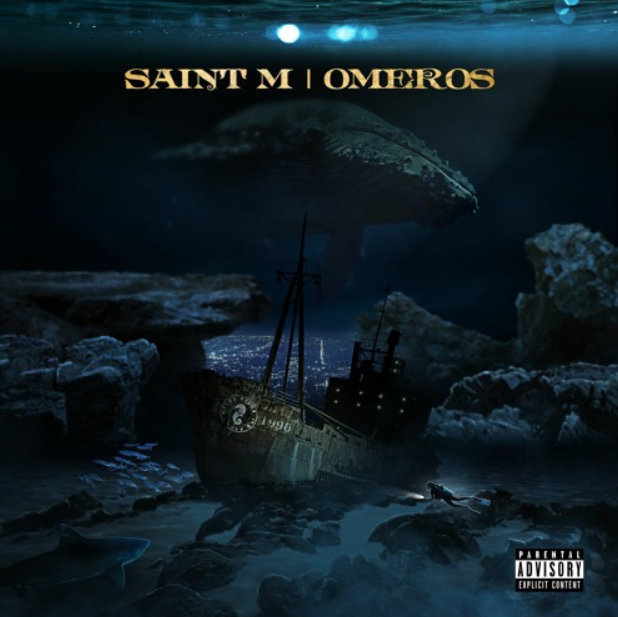 Saint M – Omeros: Welcome to the New Wave of Trap 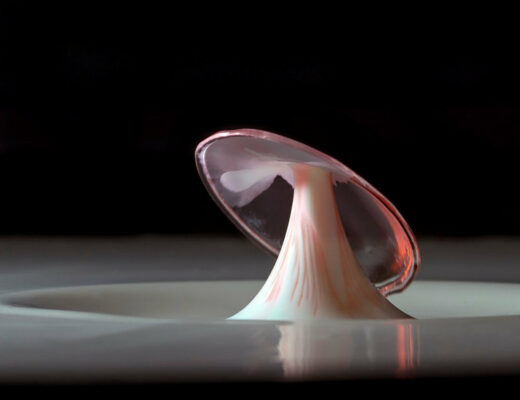 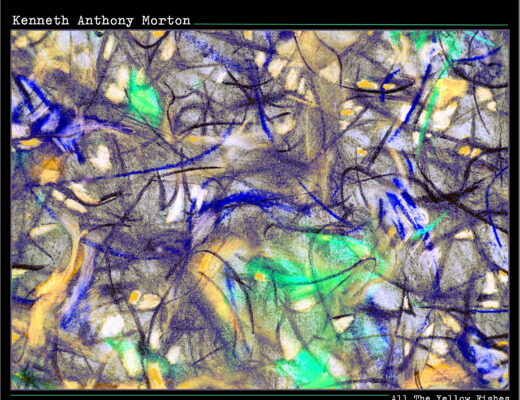