Silent Crowd are pleased to unveil details of their new single, Candy.

Silent Crowd are a South London based four-piece consisting of Jon, George, Harry and Sonny. Candy is a blistering introduction to this hugely exciting new band. Produced by Kristofer Harris (Bears Den, Clock Opera, Get Inuit) and released on 21st October through new UK independent Bon Nudity Records, Candy is the first taste of a band flexing their ability to bring out vast pop arrangements and are set on a path to storm their contemporaries. Speaking of Candy, vocalist and guitarist Jon Clothier said, “it wears its heart on its sleeve; an unashamedly candid reflection on the dancefloor games of young love.”

Formed of Jon (Vocals/Guitar), George (Drums), Harry (Guitar) and Sonny (Bass), Silent Crowd began in 2015, to be shortly discovered by BBC Introducing’s Abbie McCarthy and described as “Infectious indie-disco”. This winter, Silent Crowd play a string of London shows including a night at London’s Courtyard Theatre in support of Native People on the 19th November. 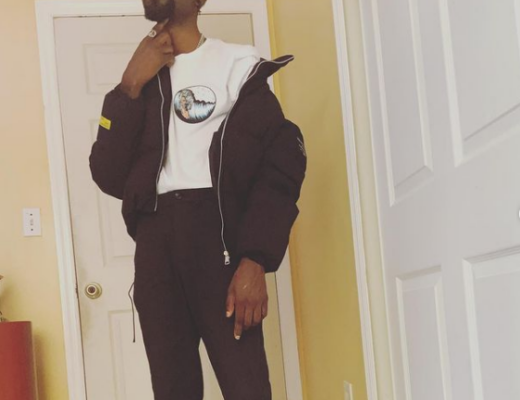 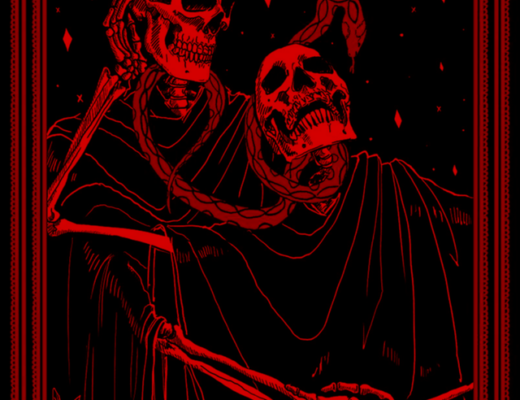 That Thrilling Beat: West London hip-hop producer Saint Drilz has us looking over our shoulder on ‘Nightrider’ (Instrumental) 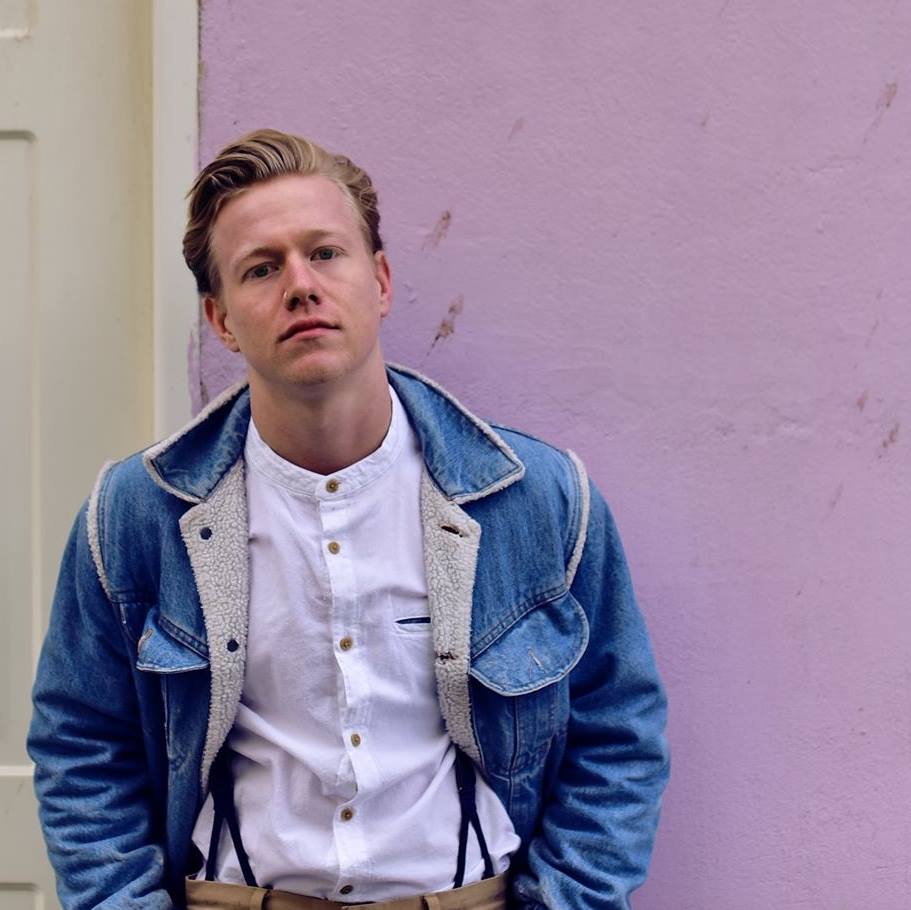