Electronically produced tracks and soulfully arrestive vocals don’t often go hand in hand. But you can prepare to be transfixed by Si Connelly’s emotively raw harmonics in their latest single “State of the Nation”.

As you can probably guess from the title, State of the Nation isn’t a track which deals in contrived archetypal euphoria-encouraging lyrics. Instead, you’ll be treated to poetically sobering lyricism which does much, much more than just scratch at the surface of superficiality.

It’s highly perceptible that State of the Nation was born through the visceral frustration felt by the disparity-breeding times we are living in. It’s almost worth the sufferance to be able to soak up the resonance of such a strikingly protestive dance mix.

You can check out Si Connelly’s latest single State of the Nation by heading over to SoundCloud now. 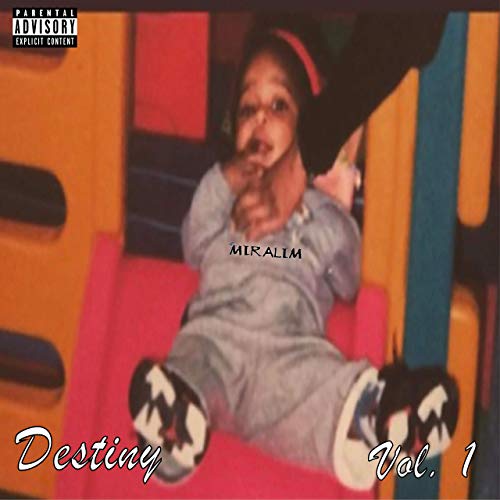 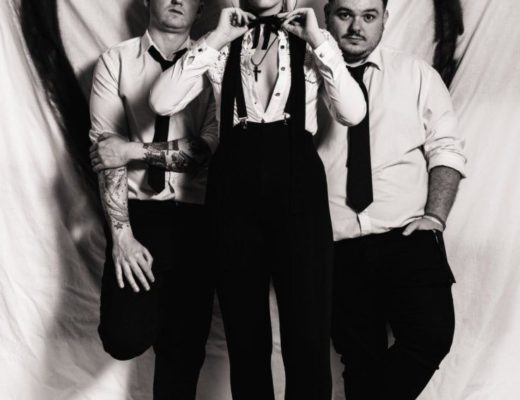 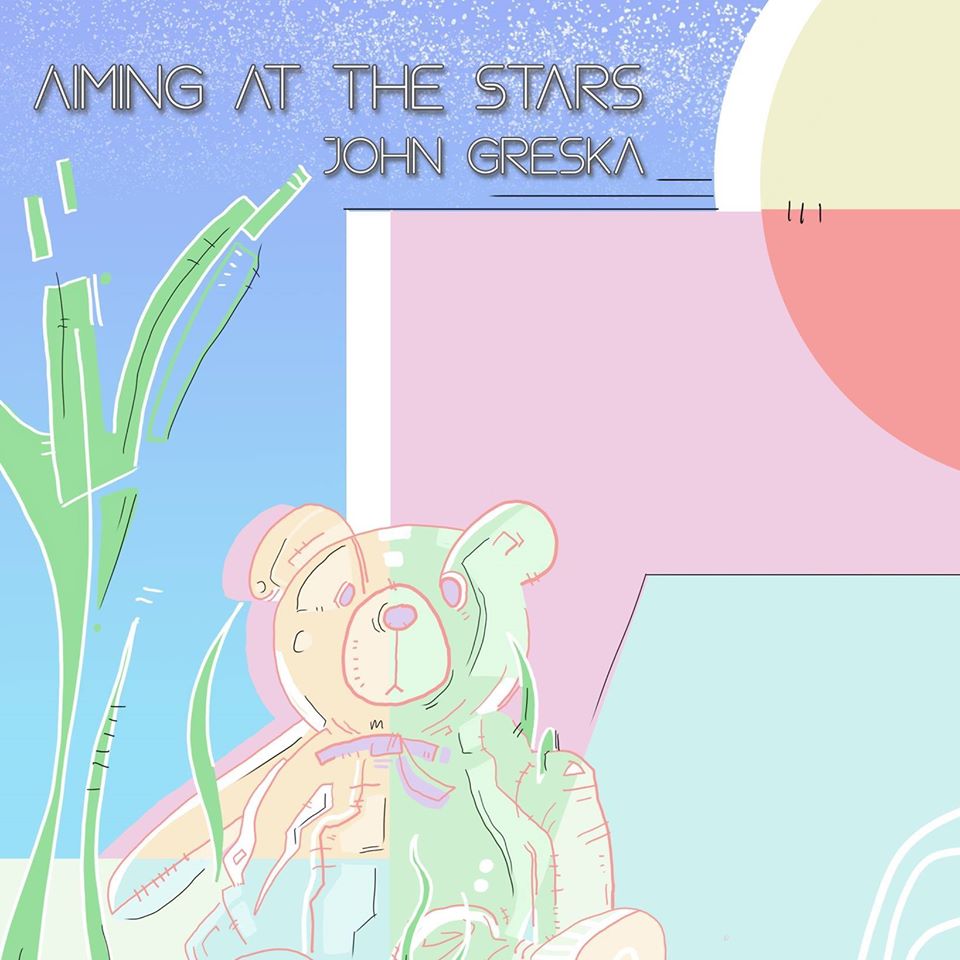