Showtime Shegz is a rare type of artist who uses his platform not only for a project of his own vanity but to share poignant, compelling messages which may just help us to claw our way out of the collective disparity. Which you will be able to hear in the opening poem of his latest release.

The up and coming artist has recently released his latest monster of an album with “Imperfect Art(ist)”, there are 19 diversely orchestrated hits which consider the archetypal constraints of Hip Hop and Rap before going against them with a free flow style which makes the experience authentic and irrefutably organic.

While many people may be under the impression that the concept of the album is in danger of becoming extinct, I’d waste no time in recommending Imperfect Art(ist) which gives you an undiluted hit of Showtime Shegz’ expression. While some tracks may run faster and heavier than others, there’s a seamless feel behind the entire production, and one thing which remains as a constant is how much command and authority Showtime Shegz puts into their Rap bars.

You can check out Shegz’ grounding album Imperfect Art(ist) for yourselves by heading over to Spotify now. 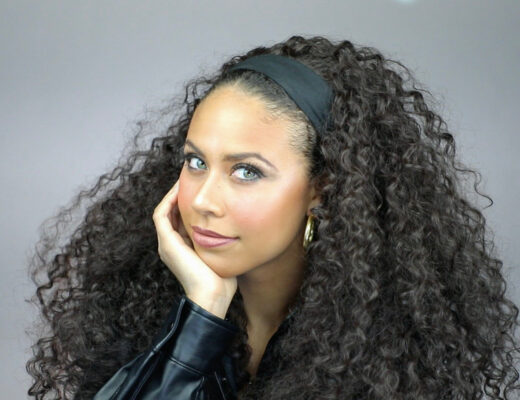 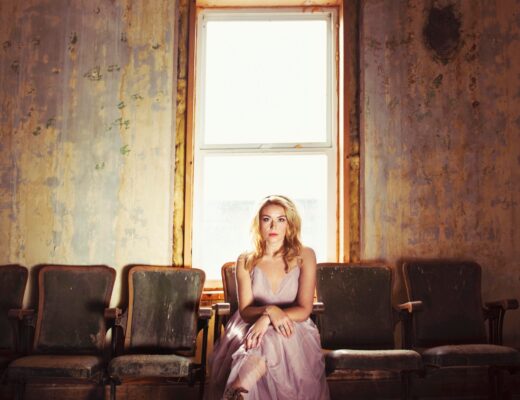 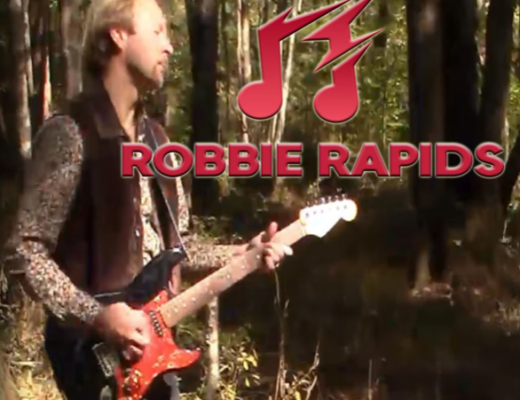 Rock roots wrap around a murder mystery narrative in Robbie Rapids’ single, Who Shot Them Down