He slides in with the crew and storms the mic with a ferociously hungry attitude and wants to be up there with the best. This is his time and the belief is certainly not lacking. US indie emcee King Logan is lyrically expressive on the sexy new Hip Hop track named ‘B.A.D‘.

This is a man that like the bad girls, even if he knows deep down that they will eventually hurt him. A flamboyant lyrical delivery awaits us and we turn this one up to hear each word real close. This is that party type of Hip Hop and is one for the club, late at night when the bar is saying last rounds.

After a day out in Philadelphia’s Love Park a few years ago, his passion for skateboarding and music combined into a perfectly constructed drink, the taste-buds were alive and he knew what to do. Make music that uplifts his community and do that all the time.

You can feel the hunger here as he knows that he can’t be messing around with just any girl, making money is front and centre of his focus and finding the right woman will come. He wants her to be loyal and a little bad but mostly good as that is where you Queen will appear from.

King Logan shows off his freestyle-inspired flow on ‘B.A.D‘ and this is a supremely talented artist with plenty more left in the tank.

Hear this hot new Hip Hop track on his Spotify and see more on Facebook. 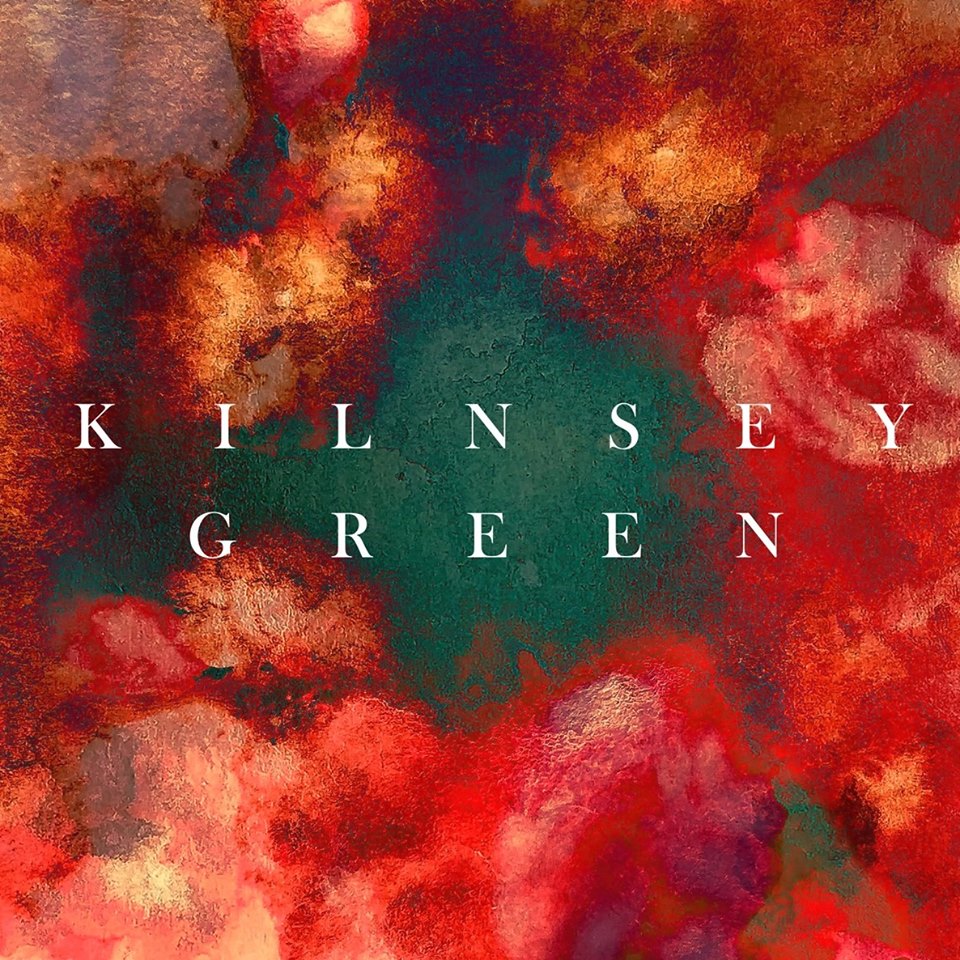 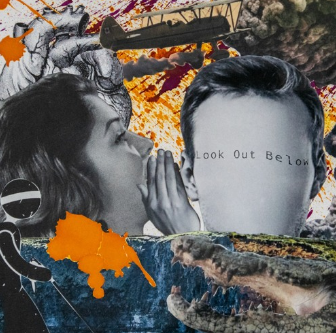 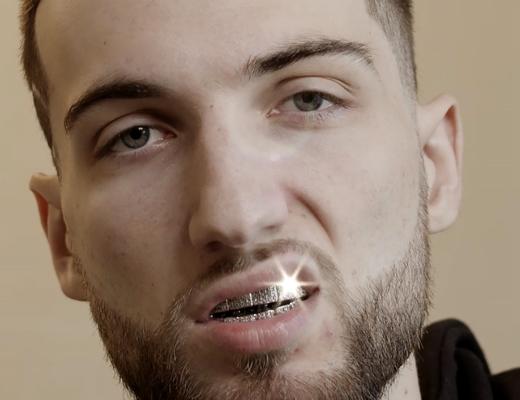 Alt trap luminary Lil Big Boy has made his debut with his single, Bitch I Feel Good.