Montgomery, Alabama-native Herm ‘Bugsy’ Calhoun aka Herm C, is a prolific emcee that has also lived in California and Atlanta. He is a musician that has that extra self-motivated attitude that is the only way to succeed in this flaky industry that can make you famous quick and also spit you out to the has-been dumpster in the same year.

With an electrifying beat that is a sparked up with production of the highest order from Emkay, Herm C destroys the competition with his signature OG style that slams the breaks on anyone that thinks they are the best in Alabama. He dices through the pack like a Najee Harris juke, stiff arm and burst through the seam for a 80 yard touchdown. This is an emcee with swag and juice.

Street stories are laced in plentiful and he is a man who feels like he parachutes in the club through the roof right into the booth. His hunger is highly noticeable as he is fully focused on the end goal and that is to be successful and not let anything or anyone distract him from greatness.

‘Power‘ from Alabama rapper Herm C is the type of raw track that makes you listen intently to each bar and appreciate the high skill level to constantly barrage the mic with such confidence. This is a man that seems to know the difference between money and power and he shows the world his lyrical delivery on this top notch single.

Stream this track on Soundcloud and see more about future projects on IG. 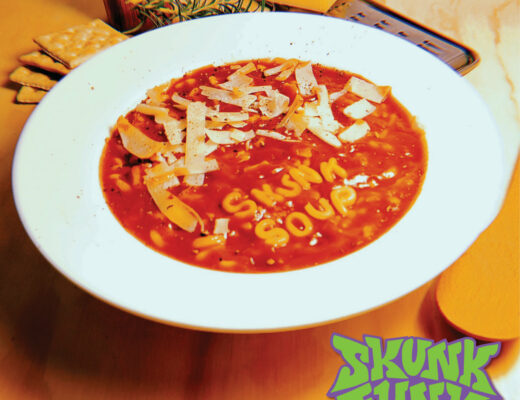 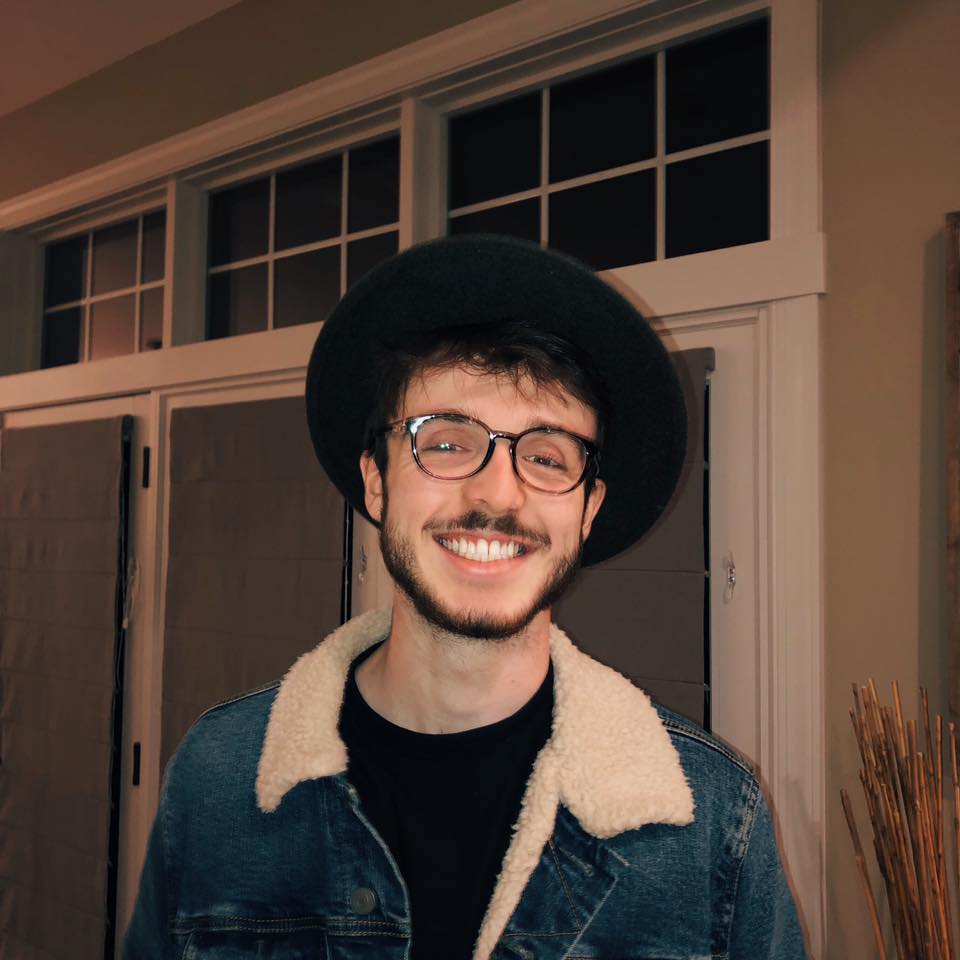 Sam Mudd has released their debut Polyphonic EDM Pop Earworm “Where Are You?” 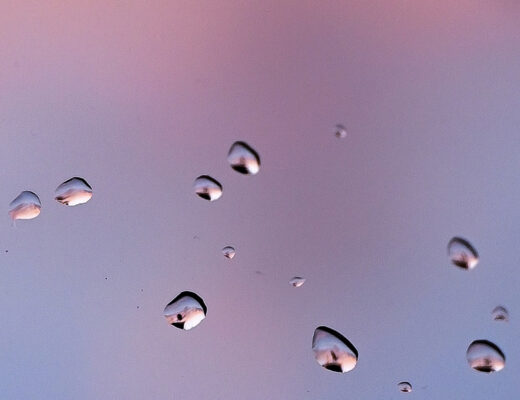