Shifting Jack have recently dropped their darkly progressive 2020 album “Valentine”. Anyone with a penchant for artists who audibly push against every genre boundary and constraint to serve you pure unbridled ingenuity will definitely want to indulge.

Each of the nine tracks stand a testament to Shifting Jack’s deft skills when it comes to creating cinematically ominous music. Yet, the perfect introduction to their sound is the epic 7-minute feat of intricate aural disconcertment “Exit”.

With a prelude which shares reminiscences with Faith No More’s “Motherfucker” followed by a seamless progression into a soundscape which is sure to win over fans of Nine Inch Nails, Exit is the Alternative Progressive track we never knew that we needed. At that point, you’re not even close to knowing just how much Exit has to offer. There’s a myriad of stylistic turns to encounter in Exit. Expect blistering crescendos, iron-wrought tension, and an unparalleled dosing of emotional magnetism.

If you could imagine a melange of all the Alt Rock tracks which appeared on the Saw 3 soundtrack, you’ll be left with an idea of what to expect from the Norwegian studio artist.

You can check out Exit along with the rest of Shifting Jack’s album via Spotify. 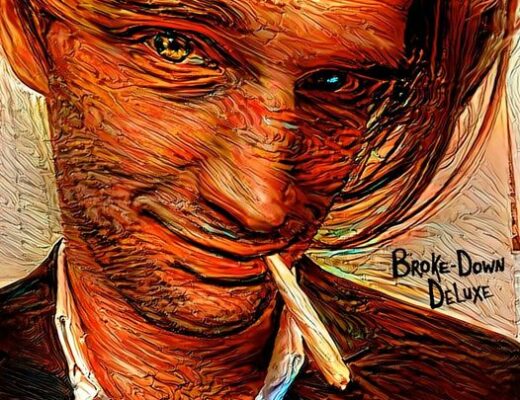 Finding that way inside: Andy Eppler searches for the special moment on the groovy ‘Much Less Under’ 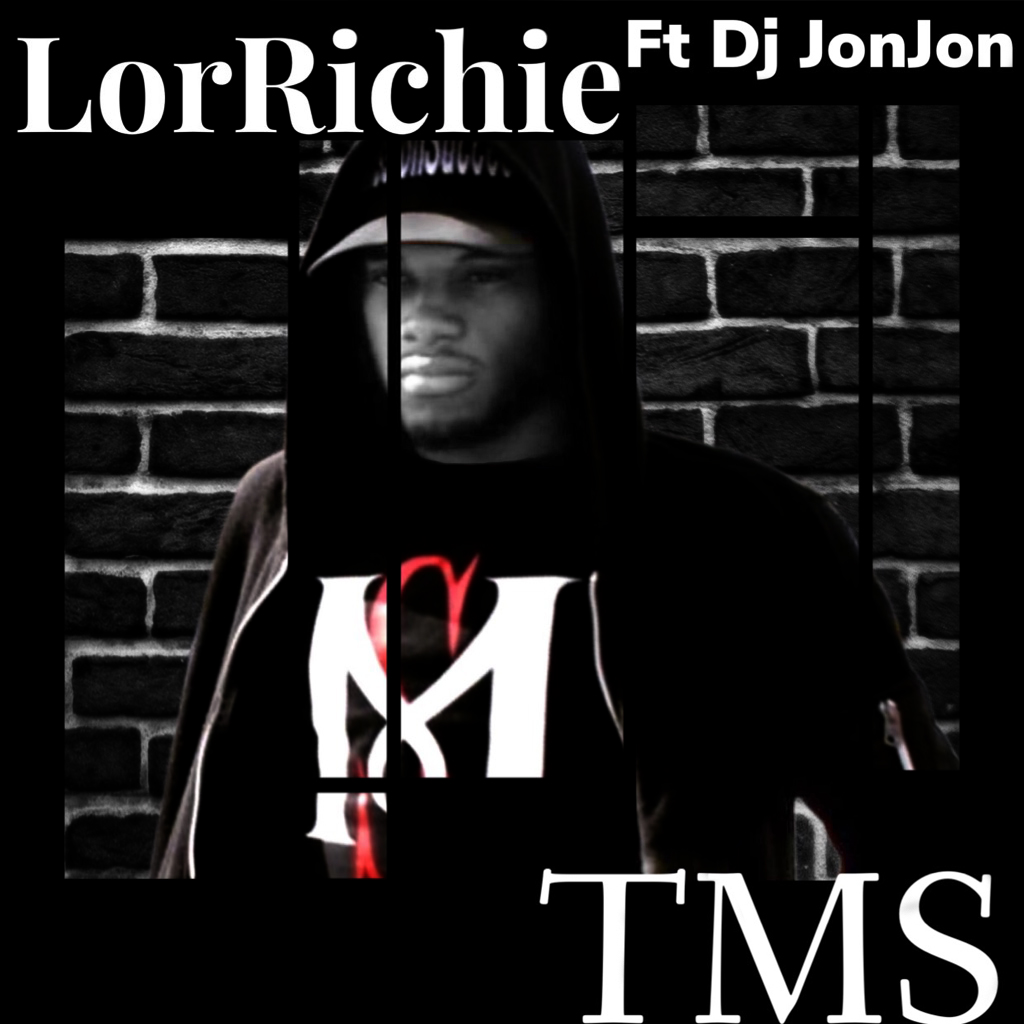 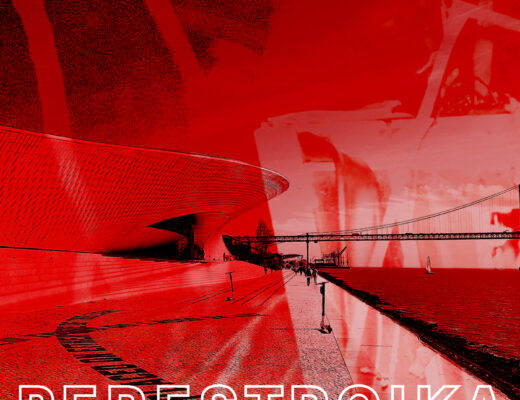