She Said She Miss Me: Cleveland rapper Visq doesn’t know who to trust on ‘Shade’

With a darkly-lit ominous beat and street-filled vocals mixed with straight up lyrical heat, Visq tells us all about keeping his eyes fully open no matter what the temptation on ‘Shade‘.

Visq is a ferocious underground Cleveland, Ohio-based rapper. He makes that real music that is all about stories from his life and features emotionally charged music, that is all about the different feelings that he experiences.

”Visq is a DVISION of characters based on emotions, moods, and experiences. Each song that is created is based on the emotion and mood of that particular feeling.” – Visq

‘Shade‘ from the Cleveland, Ohio-based rapper Visq, pulls up the umbrella on those who dare to cause him issues, whether it be friends or lovers. He refuses to let them get him down in the slightest – and swarms bee-like on the mic to shred through the noise and get to the star-lit road – where he is ultimately headed. This is a head-strong musician who will put his shades on, no matter the climate.

We are thrown into is a street-laced track full of intrigue that will please the emerging underground hip-hop fan out there, who celebrates the underdog mentality.

Stream this new single here on Spotify and see more via the IG music page. 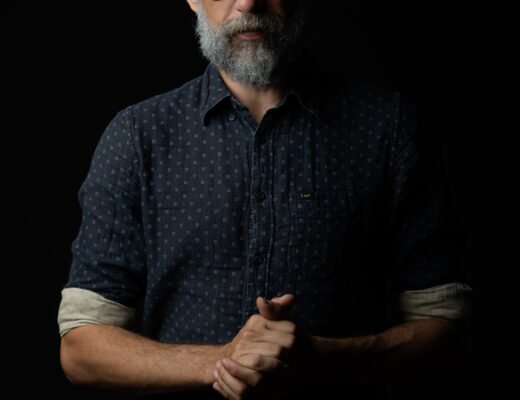 Made Of Stone: Boria carries on with the heavy load via his outstanding new single ‘At Arms Length’ 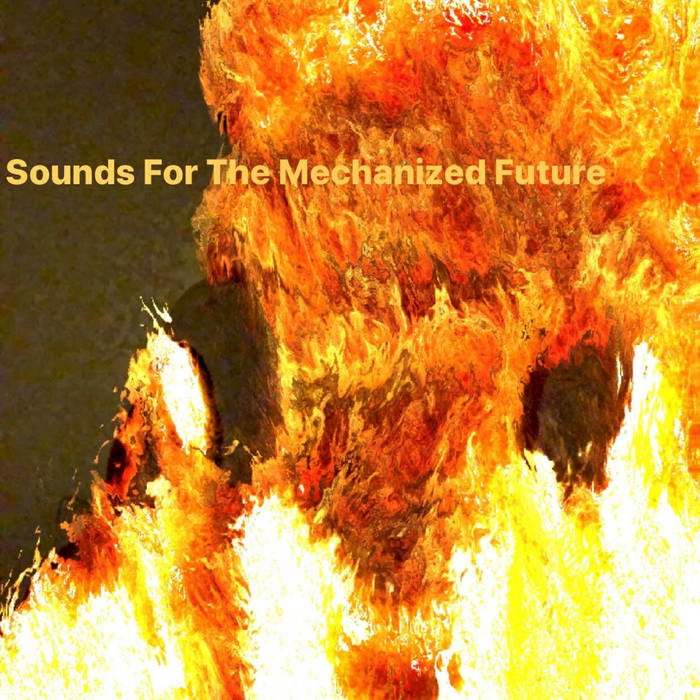 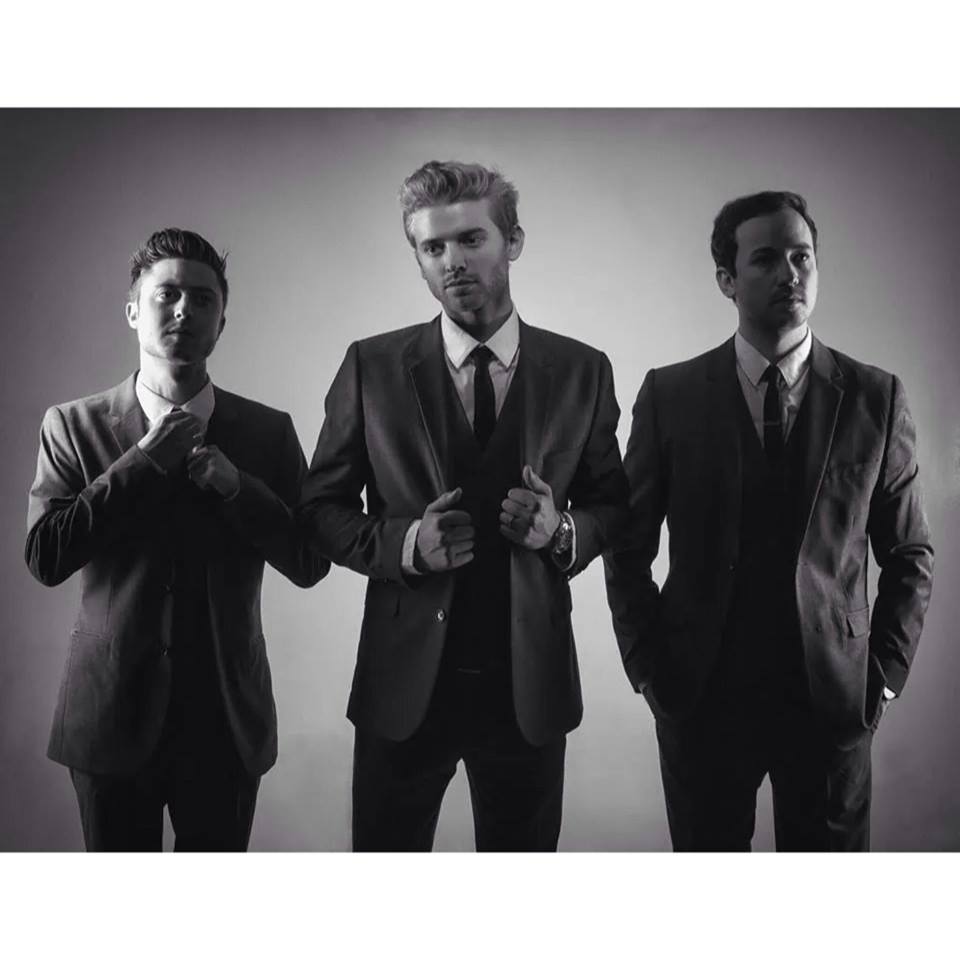