Dropped from his upcoming album Pressure, Amp Wayne is in no mood to mess around and straps up with his hardcore team who are ready for war if needed on his booty-bouncing new single Reloaded (feat. Ed Dolo).

Amp Wayne is a Little Rock, Arkansas-based hip hop artist who is mostly known for his songs DRACO and MONEY SHOWER with moneybagg yo.

Slicing the competition apart like a hungry lion and making some big statements that could stir up the hornets’ nest, Amp Wayne and Ed Dolo join forces rather well and show us their leader mentality with a rugged song to drink your tea with. Featuring a pounding beat that might catch you off guard, this quick-fire effort which is laden with that street mentality that shall keep many alive.

Reloaded (feat. Ed Dolo) from Little Rock, Arkansas-based hip hop artist Amp Wayne is a thunderously delivered single that shows us a bag-packed mentality that is only raising those stacks to the roof. Showing us that trip from poverty whilst also setting a warning out for those haters, that this is no time to get silly as their armoury is rather stockpiled like the military at the moment.

When you know you’re the best, leaving the noise to others is probably the best bet.

Watch this new music video on YouTube and find out more vibes on IG. 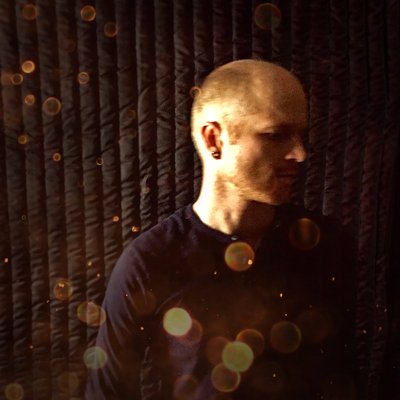 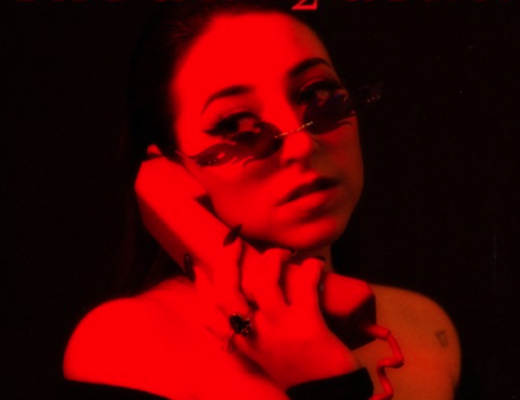 The devil is in the visceral detail in Tatum Quinn’s latest alt-rock unveiling, Sell Your Soul 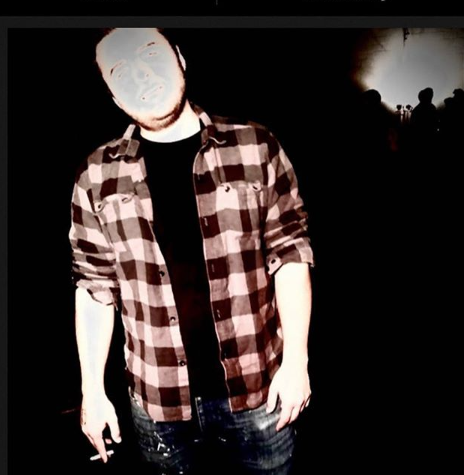