Shawn Anthxny has dropped his latest track ‘WARPED Prod. SXINT’, it’s his first song to be released and it’s safe to say it has a load of potential.

Hip-Hop and Rap combine together for this one, the whole track is very much at a slower pace, the start creeps up on you with the techno beats as Shawn cuts through the suspenseful sound  with his gravelly vocals.

Considering this is Shawn’s first single, it definitely shows how much work really goes into creating something to put out. WARPED is one of the tracks you listen to and it shows you the way in which the use of up-beat melodies and the way the vocals have to really collide with everything going on, it all flows so well together and there isn’t one point that is out of place.

Shawn has created a track that shows just what he has to offer to the music world, using his Rap and Hip-Hop style, it’ll be exciting to see what he gets up to next.

You can listen to Shawn Anthxny WARPED for yourself by heading over to SoundCloud. 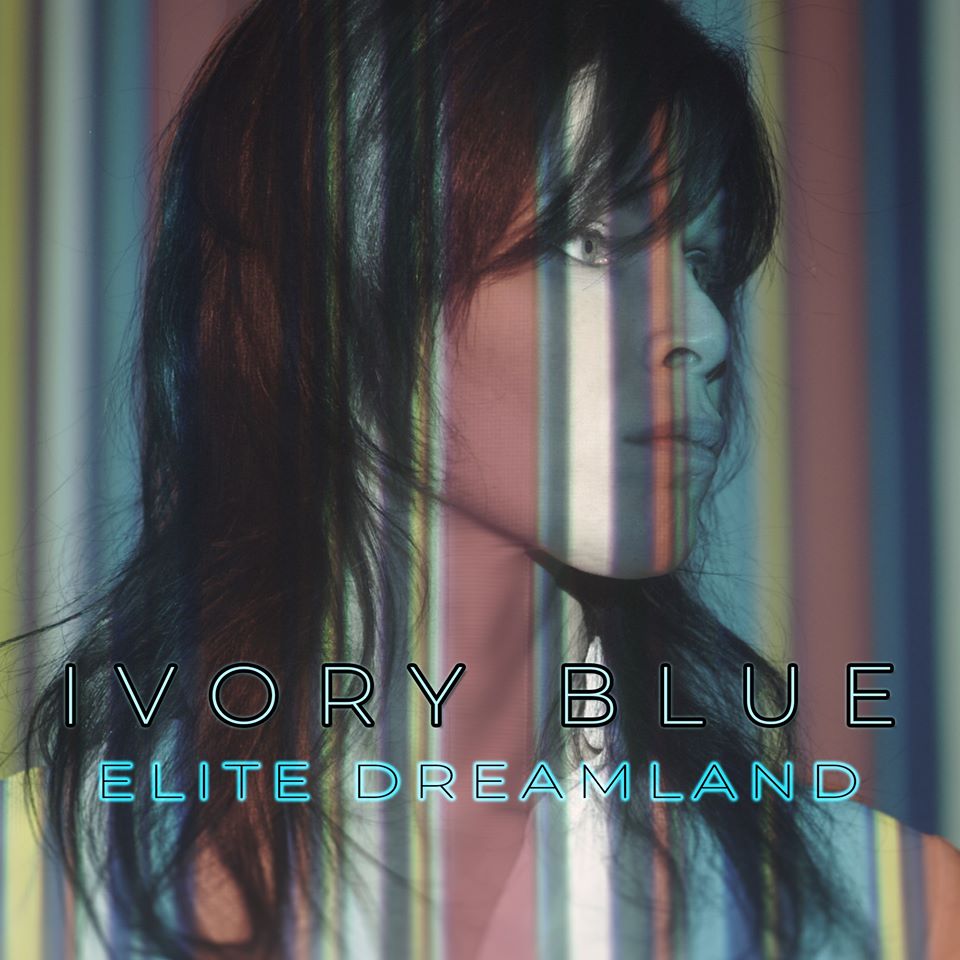 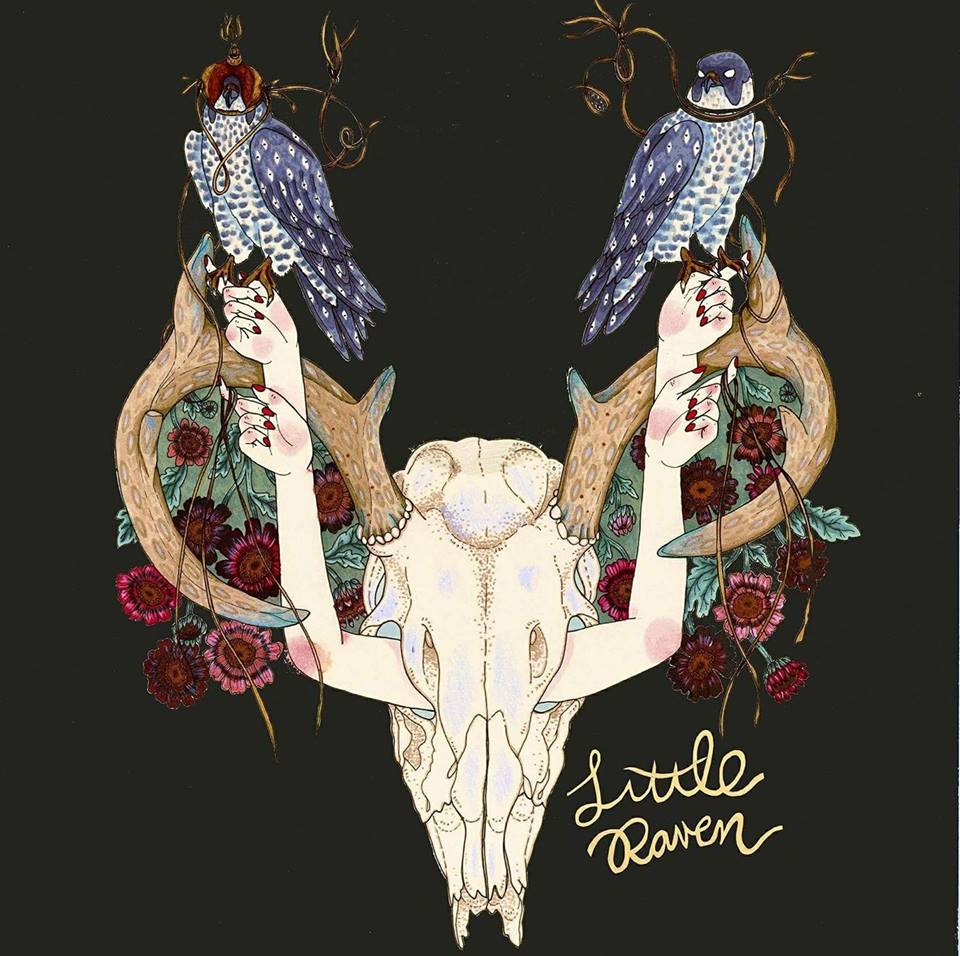 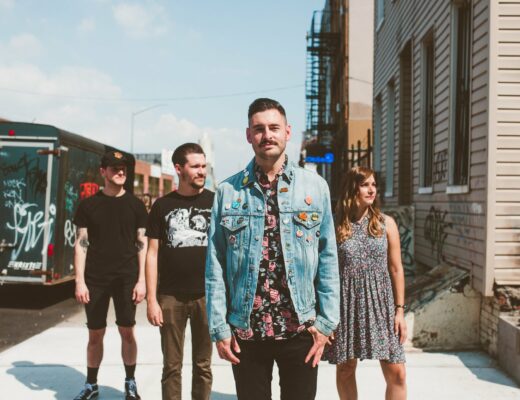