If it has been a while since a Rap artist has made your jaw drop with their rhythmic vocal prowess, be prepared to feel a little gormless while listening to the bars in Called Up. Which is just one of the tracks which you will find on the up and coming Hip Hop artist Shakes’ debut EP “Fifteen Minutes”.

With the same relentless waxing lyrical flair as the likes of Eminem, you can’t help but find respect and adoration for Shakes. Meanwhile, the instrumentals make it all too easy for you to drink in the convictive bars, the beats may be minimalistic, but there’s no denying that they are alluringly efficacious all the same.

You can check out Called Up along with the rest of Shakes’ debut EP Fifteen Minutes for yourselves by heading over to apple music. 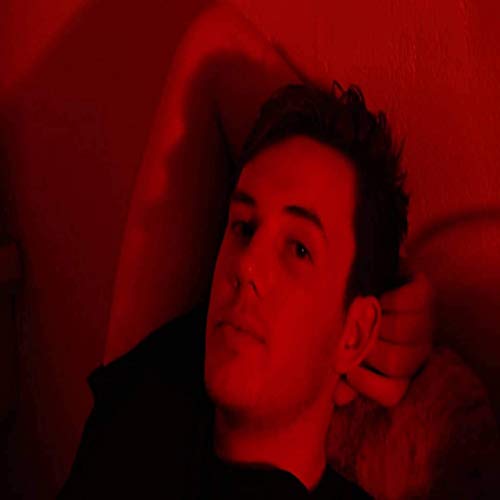 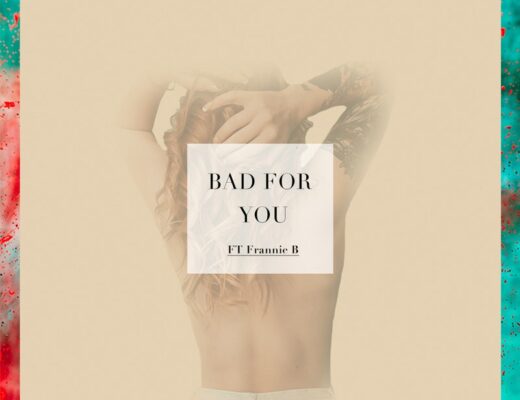 Stuck In Your Mind: LOZENJA is back with love-torn electro-house gem ‘Bad For You’ (feat. Frannie B) 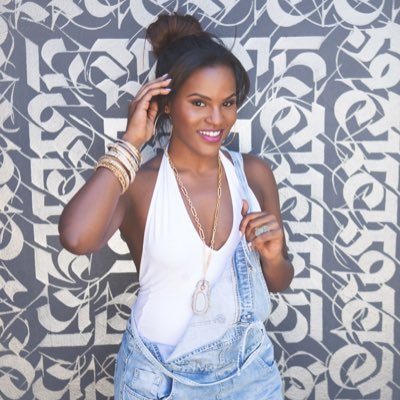