Shaan Kambli feels so emotional when they are back together on the dance-pop speaker-hugger, ‘ohno’

As he looks deeper into his returning lover’s eyes to see if this is real or just an illusion, Shaan Kambli senses that they are falling in love all over again with the hot new single that will cause the windows to steam up with, ‘ohno‘.

Shaan Kambli is a Mumbai-born, London-based indie dance-pop solo artist and music producer who has been recognized by Grammy-winning artist AR Rahman as one of the top 24 indie artists in India.

”The same love can take many shapes over time. The verses are quiet and near-acoustic (only voice and guitar), for when the feeling was internalised. Losing myself in her expert critiques of various teas, or in the way she’d geek out about science. The choruses (with their higher vocals, drum grooves and vox-samples) reminds me of times when that feeling was expressed and celebrated.” ~ Shaan Kambli

Showing us that devotion can reboot again if you are both willing to get back to the basics, Shaan Kambli helps us find that hope again that has been hidden away for too long. He is a superb singer that takes your breath away, as this world-class performer stuns your senses with a remarkable display.

“I wanted the lead vocal to switch rapidly between legato and staccato phrasing. For the staccato sections, I chose lyrics which emphasise consonance, allowing the phrasing to break more sharply (i.e. too good to be true – the staccato section, as compared to sixteen, our love seemed – the legato section).” ~ Shaan Kambli

‘ohno‘ from the London, UK-based indie dance-pop solo artist and music producer Shaan Kambli, is a sizzler of a track that shall get your whole body back in sync to where you need to be. He sings about the tough emotions that come with the deal when you are trying to reignite something that had fazed out for a reason before. Sung with true polish and a vocal range that is simply excellent, this is a candle-lit winner for anyone who is thinking about trying to love the same person again – despite the possible rejection – that could break your romantic nature if you aren’t too careful.

Listen up to this romantic single on Soundcloud and follow his social announcements on IG. 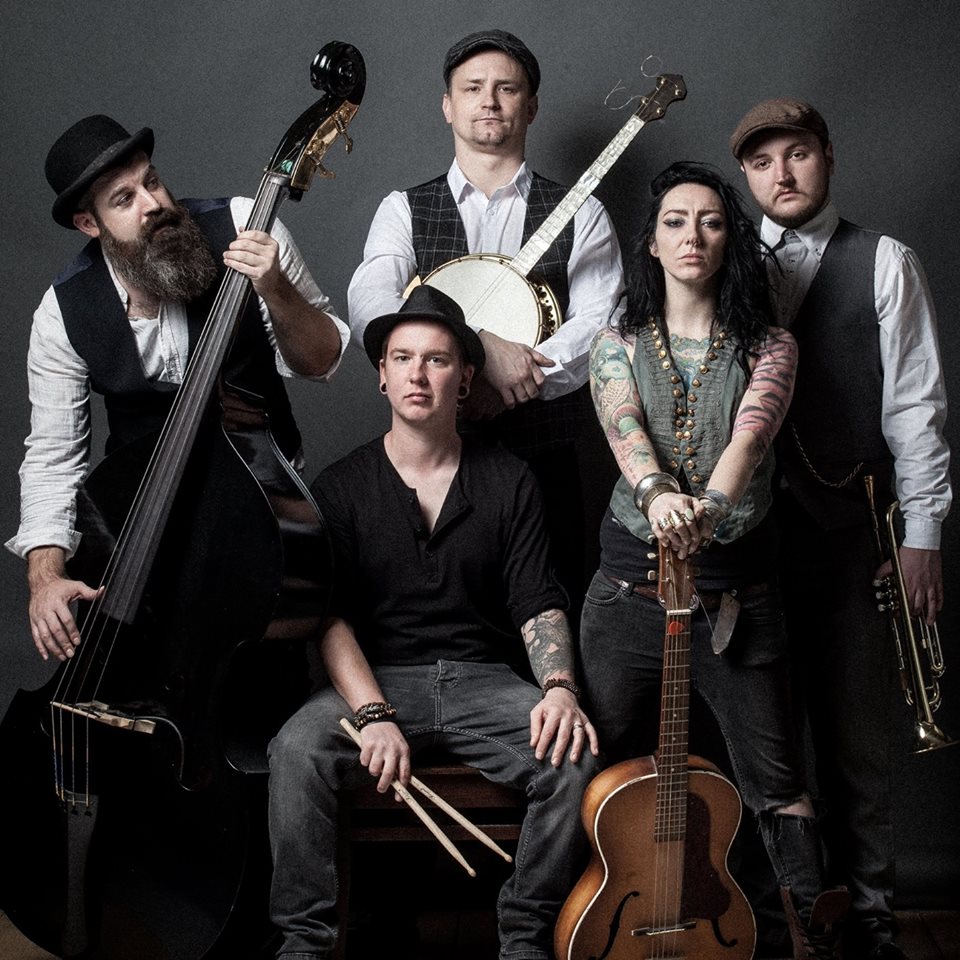 A Lesson In Roots Manoeuvres 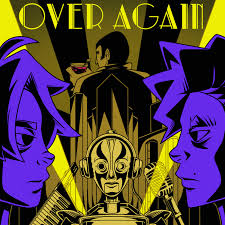 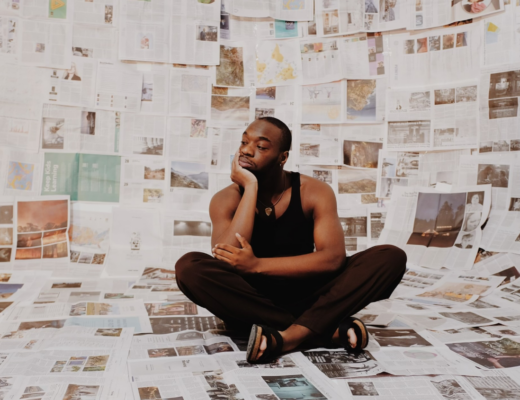