Plenty of new tracks aired on Valentine’s Day; The Stolen Moans’ indie alt-rock single, Falling Into, which explores the dizzying magnetism of trauma bonds, is the triumphant antithesis of most of them.

The DIY LA-hailing trio’s blend of punk energy and melodic, hooky metal pulls together to offer a volatile and virtuosic extension of the Riot Grrrl movement. They’re not short of raw sonic power, but the true appeal to The Stolen Moans is how artfully they attack the production in their emotionally investable tracks while keeping in line with the 4-chord-rock-and-roll ethos. It isn’t every day that we hear an alt-rock outfit delivering their own definitive sound, but all reminiscences in Falling Into are extremely fleeting.

The official lyric video premiered on February 14th; you can check it out for yourselves by heading over to YouTube. 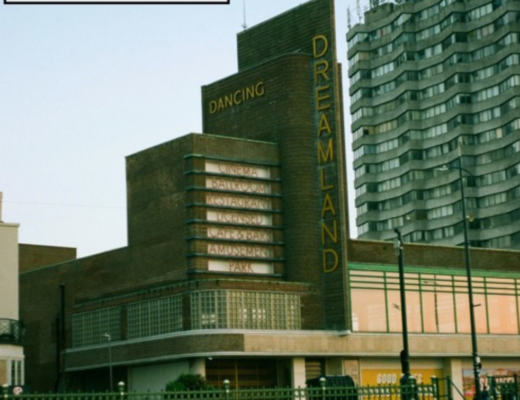 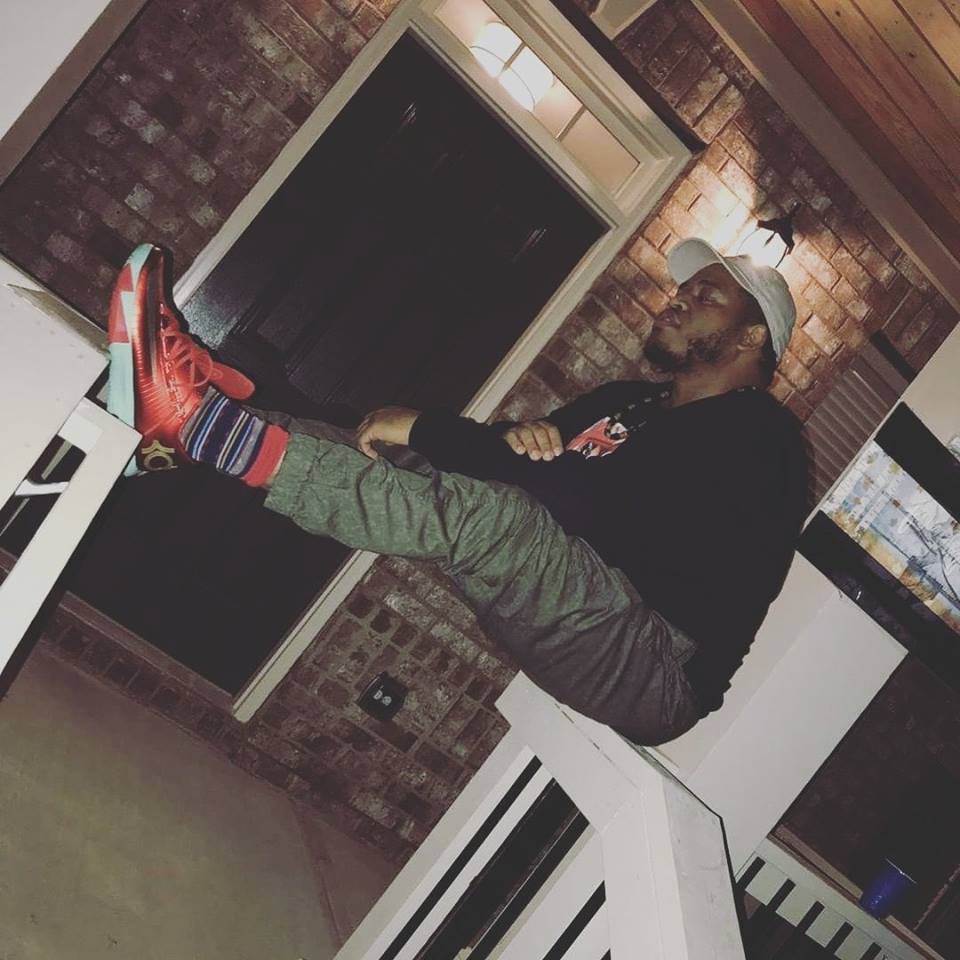 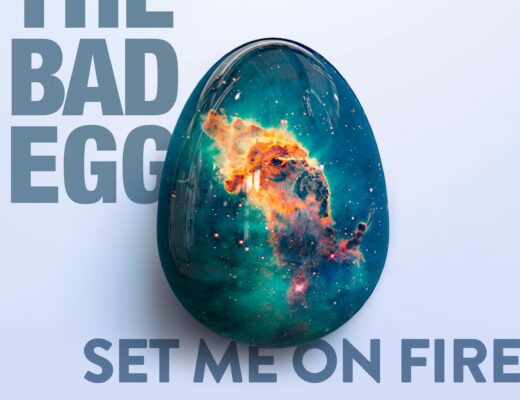