Some say time is the greatest healer, but that empty idiom falls short of the mindful catharsis extended by artists, such as The Paul Clark Project.

The singer-songwriter’s sophomore album, Sown from the Same Seed, uses a timelessly transformative blend of folk, rock and Americana to remind us that even though there are billions of us spread across the globe, we all have the same unifying origin and intrinsic needs.

In a time where irrational tribalism splinters our society, artists and thinkers need to step up to the plate and act as the glue to bind us into peace, love and acceptance. No one could accuse Paul Clark of not pulling his mindfully resolving weight. The opening single, Consciousness, opens a can of candour, forcing into recollection our twisted reality where we shackle ourselves with anger and limitation.

Beyond the humbling textures and tones is an unreckonable intelligence; spurred by Clark’s experience as a clinical social worker and mental health advocate. For your sanity’s sake, take notes.

Sown from the Same Seed is now available to stream and purchase on all major platforms via this link. 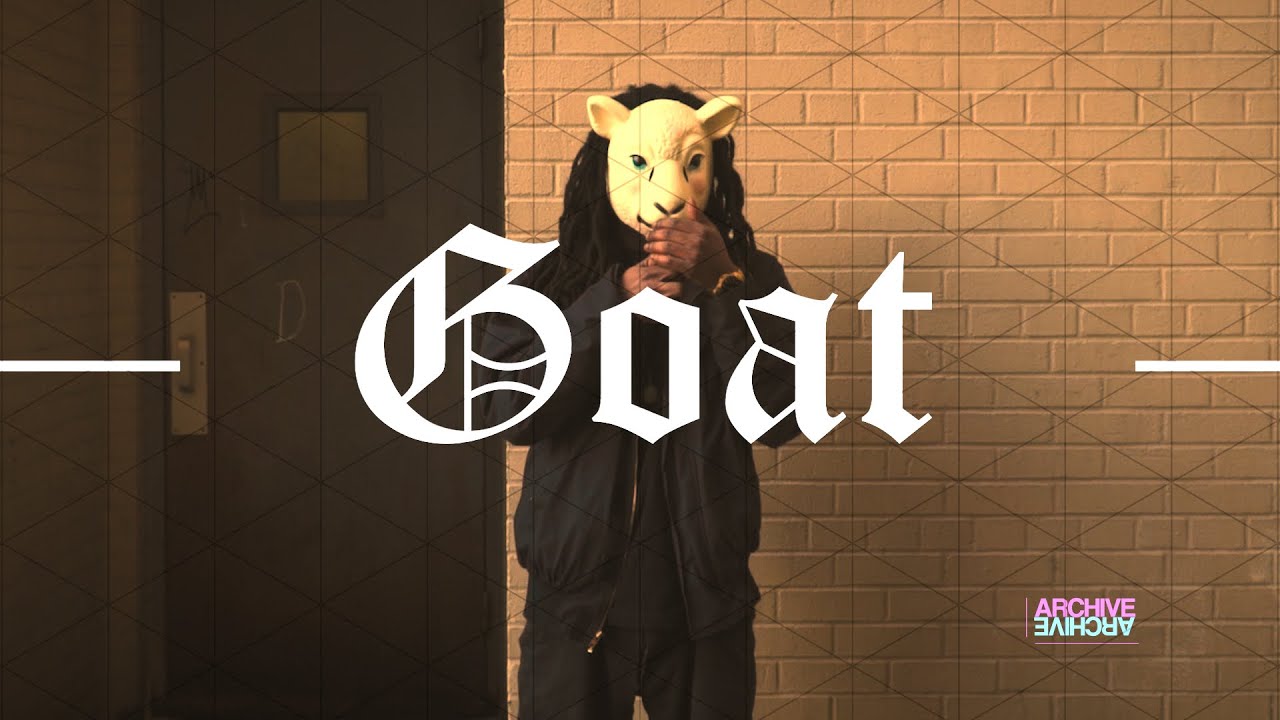 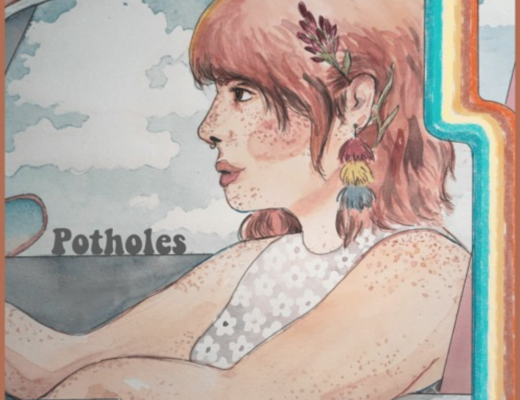 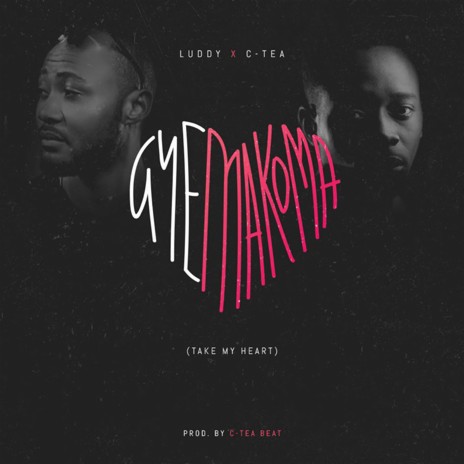