With a reflective glance up to see this massive planet in its full glory, Christian Prior wonders about the magnitude of everything around us with this superb music video for his latest track which has recently got some well-deserved BBC Introducing love called ‘Why Should I Care?‘.

Christian Prior is a London, England-based indie jazz solo singer-songwriter, keyboardist, writer and music producer, who was born in a small town in the North. He has a vivid imagination which is always looking at what is possible, as he expresses himself through a wonderful array of dazzling music creations, which are certainly satisfyingly progressive.

”Christian’s music brings together his love for jazz, rock, classical music, electronica, as well as traditional music from across the globe.” ~ Christian Prior

You sense that he is always looking for something new to bring into his music as he strays away from the boring norm, as a blend of contemplative thoughts come crashing into your fragile mind during this exciting new single. Each second feels like it is truly special and the old school video only adds to the nostalgic effect of imagination, which we all have hidden somewhere inside us.

”Christian grew up in a tiny, remote village on the beautifully bleak moors of the North of England. Without much to do and nowhere to go, music became his companion and escape. His days became filled with it: writing songs, playing piano, singing, and listening to as much music as he could.” ~ Christian Prior

‘Why Should I Care?‘ by the London-based indie jazz artist Christian Prior, is a stunning track that has you thinking about everything around us. Made with a deep look up to our whole world which in turn has your mind alive with the power and possibilities we have in our fingertips, this is a song to feel inspired by. With vocals that has you feeling that you can indeed achieve something special if you put your mind in the right process, you might feel a different perspective after viewing this music video experience.

See this planet gazing new music video on YouTube and see more on his IG channel. 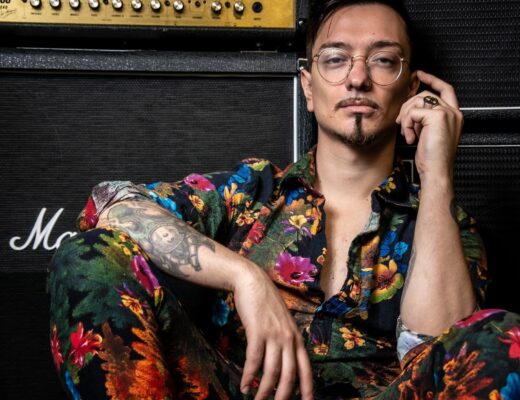 Get Up Now: Toronto’s Siggimusic wants to know all about the ‘Truth’ 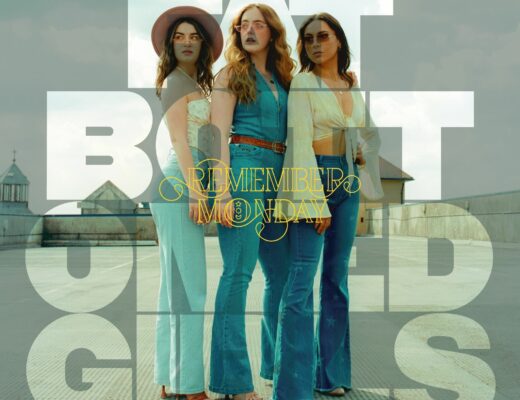 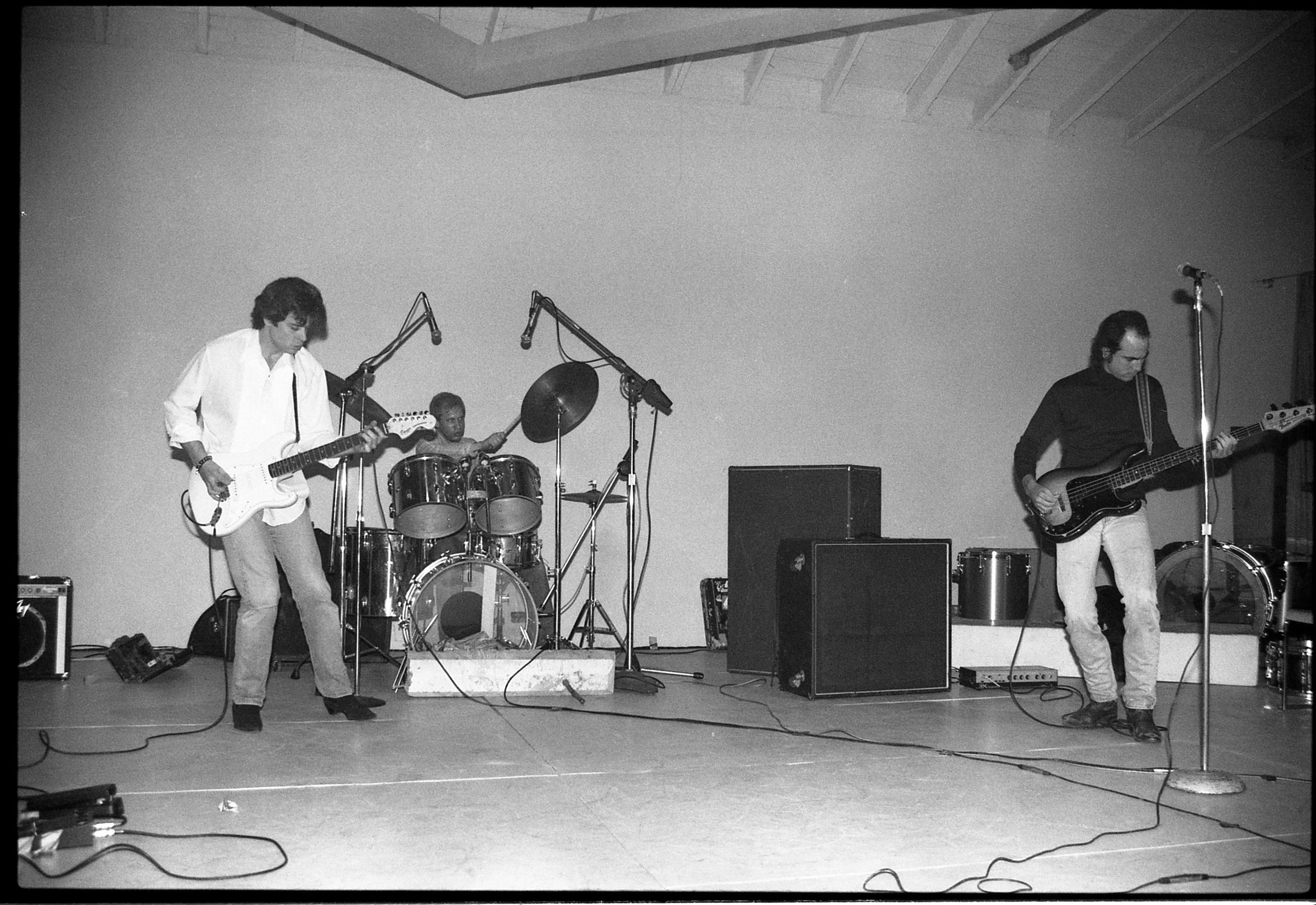