Tae Brooks (18) was born into a musical family of songwriters and producers. Nephew of multi Grammy nominated producer/songwriter Chuck Brooks, Tae started his singing career at the early age of 10 as a background vocalist for artists recording in his family’s garage studio. At a talent audition in 2010 in his hometown of Cincinnati, Ohio Tae was recruited by a Los Angeles talent manager, which in time led to his family relocating to LA to pursue increasing opportunities in both acting and music. Tae’s brother, Tadjh Brooks, stepped into the role of Tae’s lead music producer and engineer. The brothers, working in the studio with their father, Billay, emerged with a hybrid pop/urban sound reflective of Tae’s multicultural background. Tae was introduced to the world with the launching of his YouTube music channel in March of 2011.

Tae and his team quickly became known for overhauling cover songs and creating signature originals that allow Tae to showcase his naturally soulful voice. His YouTube content has generated over 5 million views. Brooks’ first single “Thumbs Up” was released on iTunes February 22, 2011 and was well received. His covers have ranked among the top on the sites of The Huffington Post, Perez Hilton, Ryan Seacrest, and MusicMeetsVideo.

Visibility on YouTube led to Tae being sought out for voice-over work. He became the male lead voice of the Disney 365 theme song, was cast as the voice and singing role of Michael Jackson in the animated TV series Black Dynamite, and performed the intro/outro on the channel of popular YouTube personality Lamarr Wilson. Tae caught the attention of Canadian producer Josh Friesen, which led to him becoming a voice-over artist for GrapeSEED, a company in Japan that produces educational curriculum used in 7 countries. Soon after, he was asked to star in the video series as well, resulting in 4 trips to Japan over a 3 year period.

Between his work trips to Japan, Tae Brooks expanded his exposure with concert performances alongside major label recording artists Kalin and Myles, Round 2 Crew and other popular emerging artists. When asked to name his most memorable performance Tae says, “I had the opportunity to sing at Seacrest Studios in Children’s Hospital Medical Center back in my hometown. Just knowing my performance is still being viewed by kids dealing with serious illnesses makes that time special to me.”

Tae Brooks notoriety in music circles was recognized by Billboard Magazine who’s named Brooks #7 (2016) and #19 (2011) on the Next Big Sound chart featuring the fastest growing artists across social media. VERSEDonline named Tae one of the breakout artists for 2014. While under the management of Ebony Son Entertainment, management team of Ludacris, Tae recorded songs written by multi platinum songwriters and producers such as Ne-Yo, The Jackie Boyz, A-Rex and The Movement.

Demonstrating his own songwriting versatility, Tae independently released his co-written 5 track debut EP ‘On My Own’ on September 30, 2014. The EP included Tae’s previous single “It’s Always Been You” and two fan favorites, “Lois Lane” and “The Fire” featuring Tae’s brother Juke. The success of the EP led to charting on the iTunes Pop chart.

Tae released ‘Serenity’ Apr 23rd, 2016 and it is the lead single from Brooks’ upcoming summer EP, described by co-writer and producer Tadjh Brooks as having a “tropical funk” vibe. Check it out. 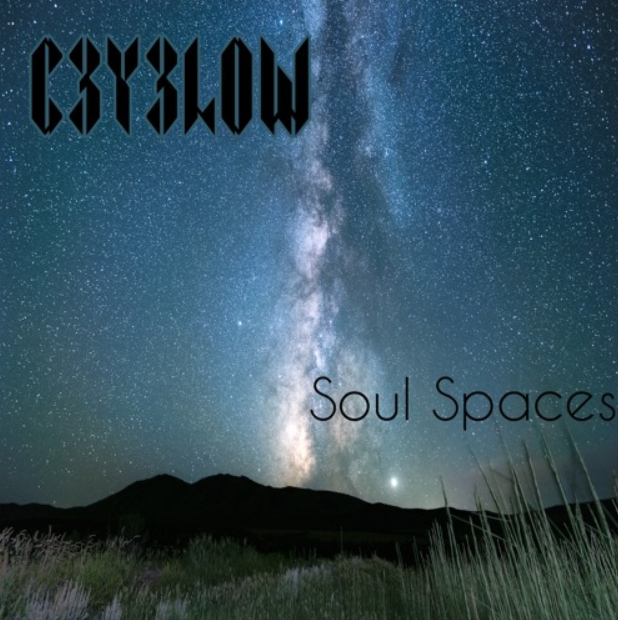 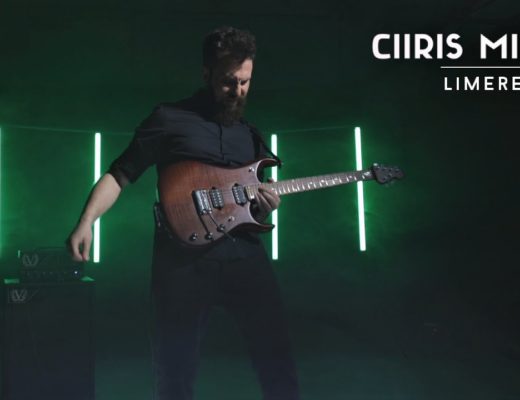 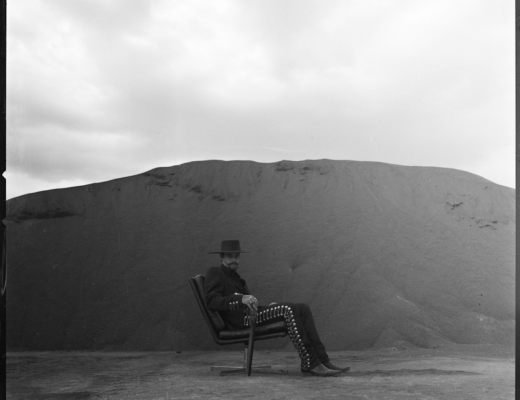