It can be hard to create a captivating acoustic folk track that will grab your attention in todays over swamped scene where every man, woman (and probably dog by now) has taken to YouTube with their guitar. Yet, Semperosa makes it absolutely clear through her track “Treelawn,” she is nothing but a cut above the rest in her own humble way.

The New York singer-songwriter’s blissfully soaring vocal ability strikes against the progressions of her pensively strummed acoustic guitar as she exudes pure poignancy through her lyricism. Within every good track there’s at least one mic drop, punch-in-the-stomach moment as the lyrics really hit you; with “Treelawn,” I lost count of the amount of times that happened. I found an infinite level of resonance within the music which was steeped in humble, dreamy folk harmonies.

If you’re a fan of Tom Waits, Joni Mitchel, Iron and Wine, or Leonard Cohen I can gurantee you’ll want to soak up Semperosa’s timelessly ethereal sound.

Semperosa’s single “Treelawn” will be released in early July, 2018 alongside her debut album ‘It’s a Dream’. Indie Folk fans, you’ve got something seriously beautiful to look forward to.

Head on over to Semperosa’s official website to check out some of her earlier releases and for information on her upcoming tour dates. 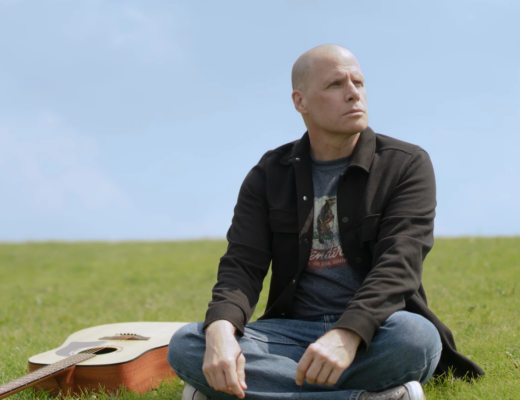 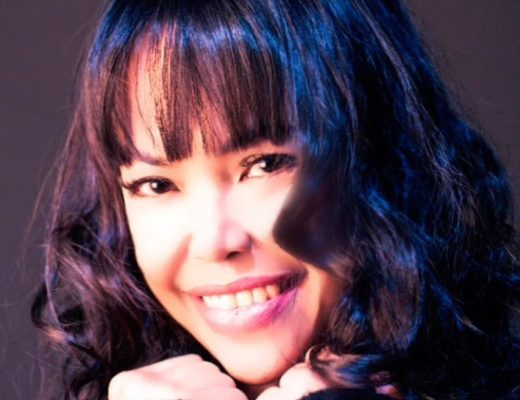 Mika Mamon is quite simply effortless on ‘Holiday Romance’ 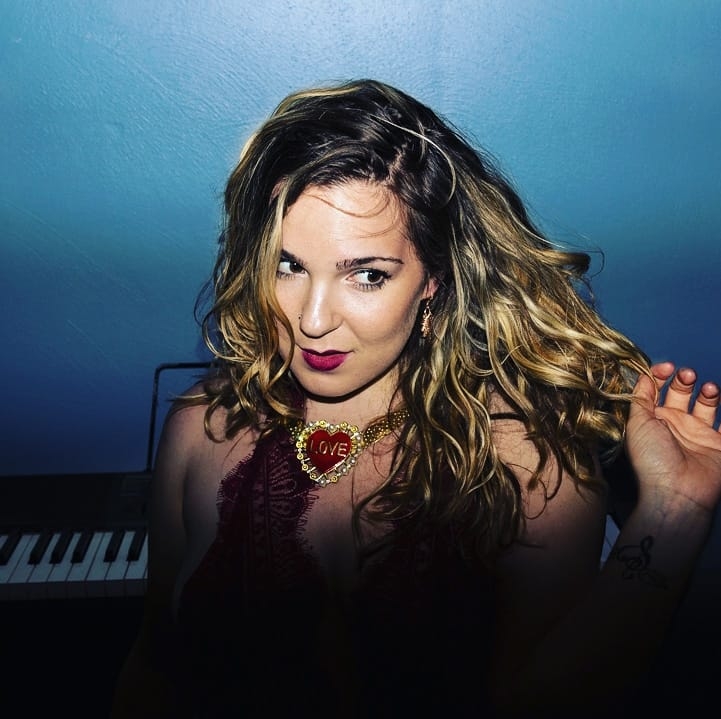