With a groovy vibe and some supremely catchy riffs, Dylan Koski takes us on a real reflective ride that has your ears perked up in anticipation of a deeply significant moment of art named ‘Mother Superior‘.

Dylan Koski is a self-aware indie-rock artist from Columbus, Ohio. He smartly makes that relevant music which has you mind alert and ready for knowledge, as he puts us in a thoughtful trance with his purposeful music soundscape.

”His songwriting draws influence from Rory Gallaghers fiery guitar solos, the atmosphere of Pink Floyd and the Beatles fearless approach to songwriting. with a modern twist.” ~ Dylan Koski

You feel his old school soul shine through as he performs with so much fierce intensity, as he sings with a strong mindset which gives you so much hope. This is the story about showing those who bring others down will not be tolerated – as he stands up to be counted in the fight to teach others – that you can indeed make a difference through music.

‘Mother Superior‘ from the well-respected Columbus, Ohio-based indie-rock artist Dylan Koski, shows us a man who has a tremendous fire in his belly to always speak the truth, no matter what. He sings with so much meaningful intent on this riveting track – that shakes the speakers and has your mind thinking of those who have no shame – in webbing their claws around those who only seek to live a good life.

Stream this new single on Spotify and see more visuals on IG. 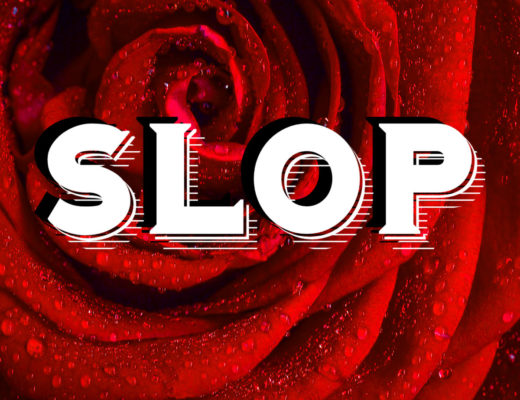 ‘Slop’ from Australian band Horse Meat! is so authentic and deserves a listen 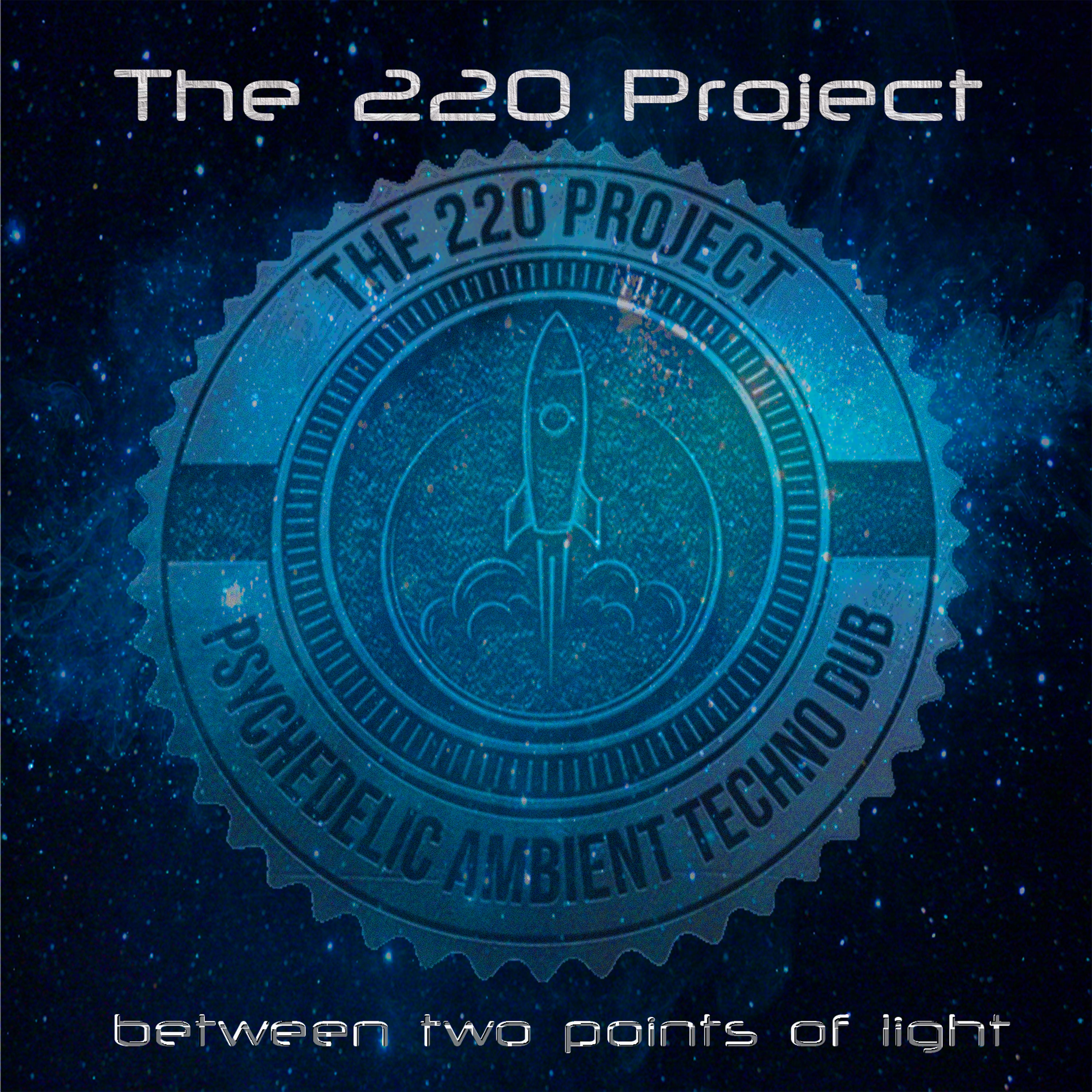