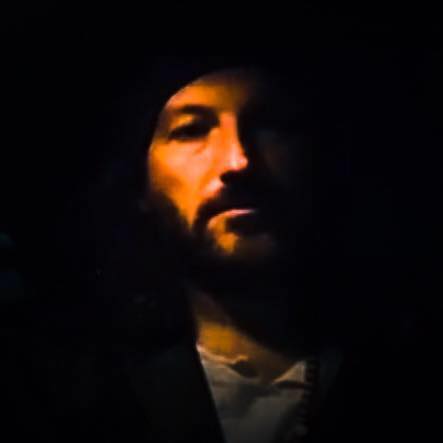 Fans of Grandaddy, Yuck, Big Thief & Hidden Charms will adore SCAR’s debut track I Walk Alone. Their experimental riff drenched sound, is definitely not to be missed. SCAR is one of the most influential independent musicians on the scene today, the Italian songwriter, guitarist and vocalists heavy hard rock sound is a stampede of rhythmic fury.

I Walk Alone was originally released in May 2016 but it’s quiescent blues aren’t to be forgotten. Instrumentally the sound is as perfect it comes, which you’d expect from any self-respecting Rock outfit. You can hear the funk riddled bassline echoing against the guitar that pleasantly, sporadically bursts into sonorous solos. The cherry on the cake lies in SCAR’s vocal ability which resonates with a raucous edge, resonant of Rock legends Buck Cherry & Alice Cooper. I Walk Alone is the title track from his debut album which you can download here:

You can check out the official video to I Walk Alone via YouTube:

Keep up to date with all of SCAR’s latest releases & tour info: 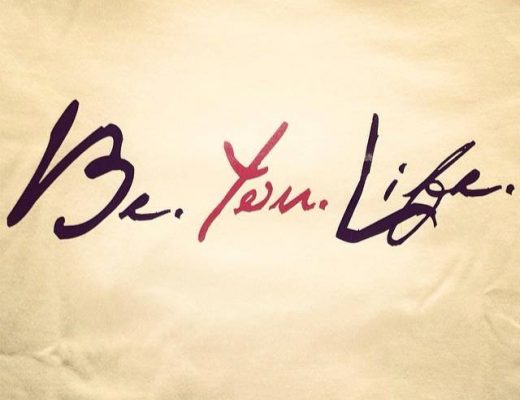 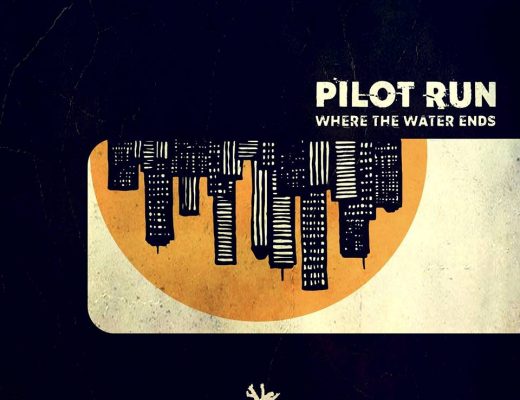 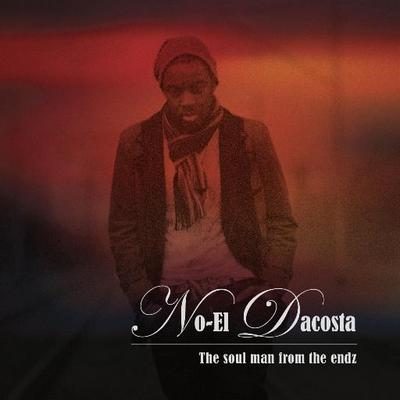